With a smoky noir aesthetic that typifies all that is #tumblrworthy, Narelle Kheng, most widely known as one part of Singapore’s favourite pop darlings The Sam Willows, released the music video for her debut solo track "Some They Lie" last night.

Clad in a gorgeous lacey gown (stitched together by the video's producer Tan Yang Er), Narelle explores the dark and stifling side of relationships racked with doubt and mistrust. 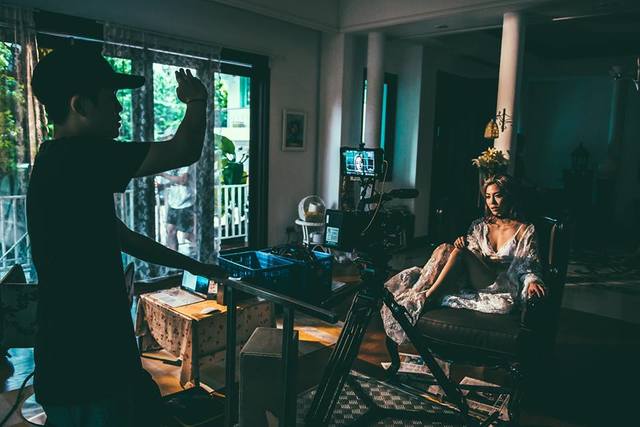 "Some They Lie" was not only co-written by fellow local singer-songwriter Joel Tan, who goes by the stage name Gentle Bones, but the music video was also directed by the 22-year old. This all accomplished ahead of his two-night stint at the Esplanade Concert Hall on the 10th and 11th of June, one of which has already sold out and the other going fast.

No solo shows for Narelle have been announced as of yet, but you can catch her live with The Sam Willows on their Take Heart tour on the 22nd of July at the Hard Rock Coliseum in Sentosa. 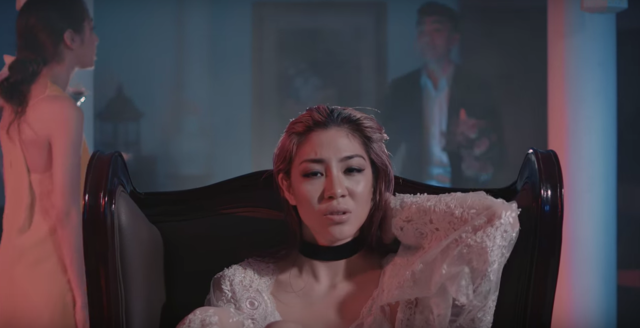 Watch the music video for 'Some They Lie' here: