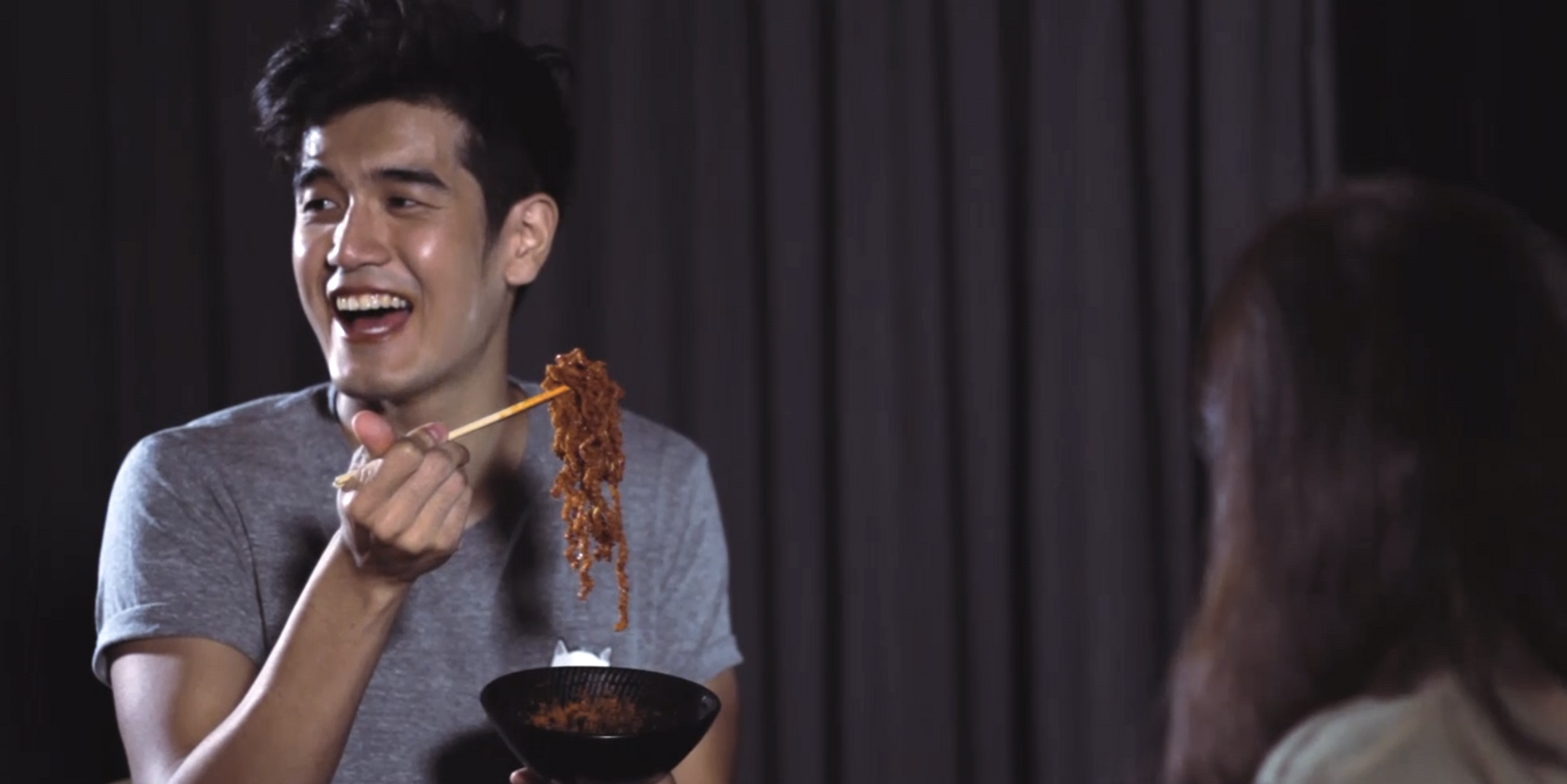 2016 has been a standout year for Singaporean singer-songwriter Nathan Hartono, and it was a singing competition in China — of all things — that pushed him further into the spotlight.

Emerging as the runner-up of this year's Sing! China, the country's equivalent of The Voice, Hartono has grown from the show's charismatic underdog to a household name in Singapore. His show-stealing performance on the show has raked up over 1.2 million views, and he's even earned himself a hefty amount of fans in China who, as he tells it, won't stop asking for his WeChat contact.

"I just hate whenever that comes up in a conversation," Hartono admits. Even as his career as a musician has earned him fans locally, 2016 has ultimately been a watershed year for him. From working with Jay Chou on the show to getting a hearty endorsement from Milo, along with being watched by thousands of Singaporean viewers, the flurry of publicity is the cherry on top of a very exciting year for him.

But how about 2017? His two priorities are pretty simple — release new music, and finally get himself a manager.

We sat down with the singer-songwriter one Wednesday night to talk about everything that has happened in the past year, but we also thought he would be the perfect candidate to launch our new interview series — Super Hot Interview Time, with a fitting abbreviation along with it.

What does that mean? Nothing much, but just 10 rounds of the spiciest ramen available in Singapore, served throughout the interview. Our Bandwagon TV host Elizabeth Boon bravely took up the challenge alongside Nathan Hartono, and now you can watch it in full.