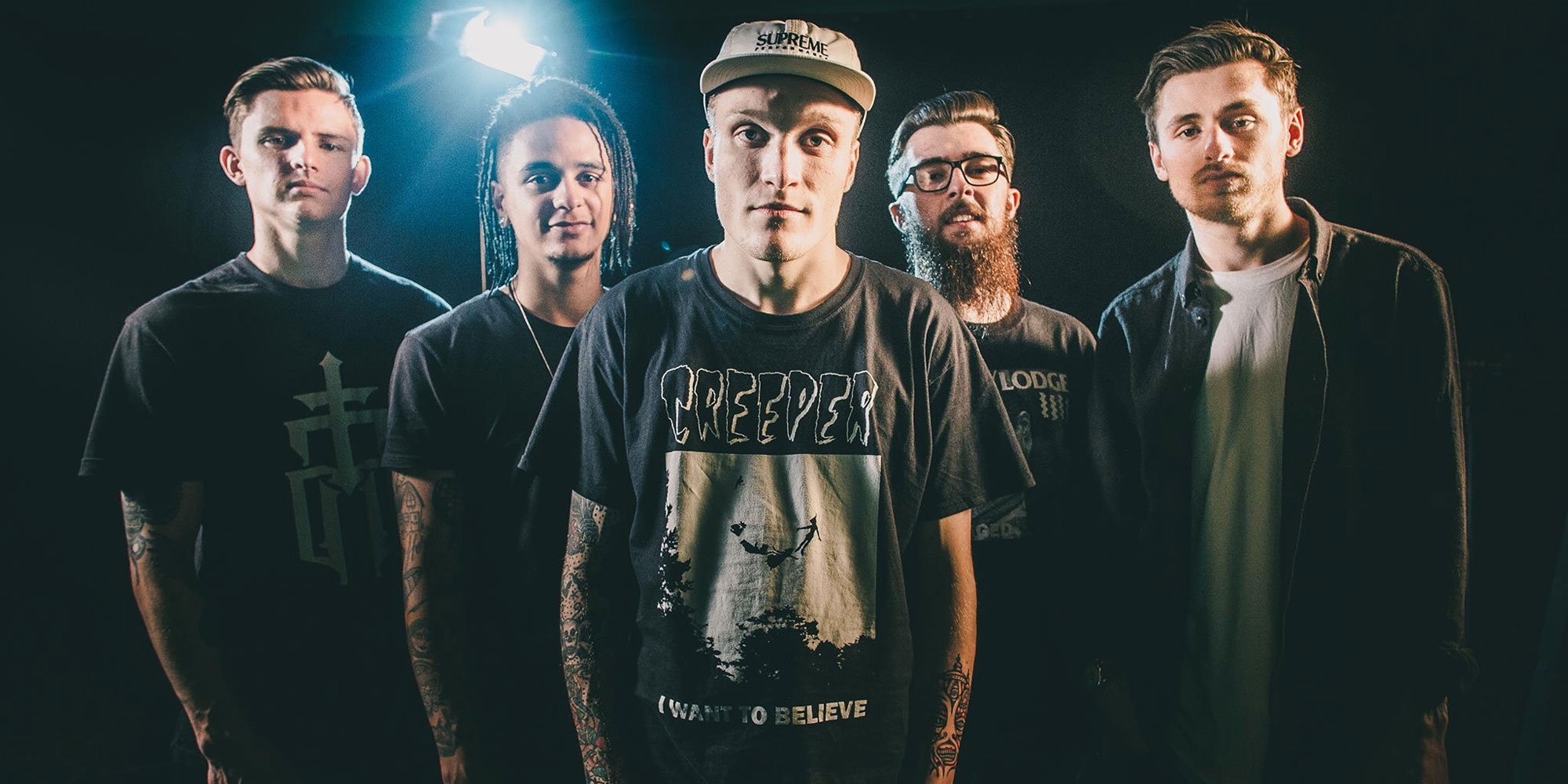 In the enduring world of pop-punk, Neck Deep has been dominating and that's no mean feat.

The UK band has seen an accelerated growth in popularity and touring opportunities, reaching out to fans all over the world in less than four years. 2015 was arguably a banner year for the five-piece, releasing the anthemic Life's Not Out To Get You not long after winning the Best British Newcomer award from Kerrang! Magazine.

Despite having lost founding member and guitarist Lloyd Roberts amidst a controversy, their vivacious, gritty energy and undeniable hustle has continued to be effortlessly infectious coming into 2016.

When the band made their first appearance in Singapore back in January, we took a chance to hang out with the band's guitarist Matt West despite having come off a tiring road trip that began in Kuala Lumpur. Our writer Brandon Tanoto sat down with West to talk about Neck Deep's progress as a band, their growing popularity, the challenges behind their new video 'Gold Steps', his favourite hobby and more.

Watch the interview in full here: 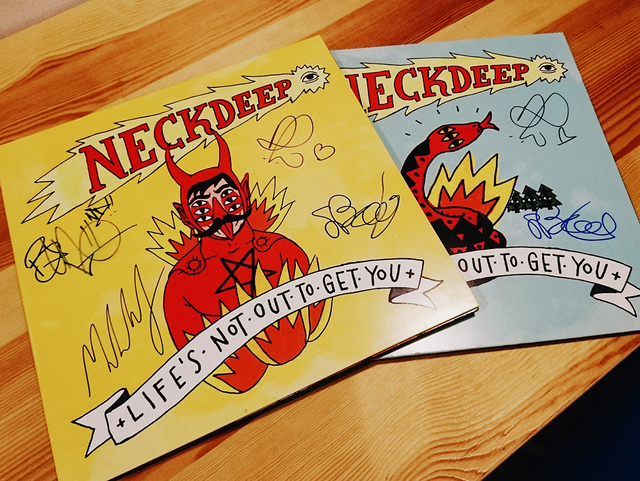 We have TWO copies of Neck Deep's Life's Not Out To Get You on vinyl, with two special covers — both autographed by the entire band, thanks to Hopeless Records.

All you have to do is to email your answers to us at editorial@bandwagon.sg for this question:

Which award did the band win in 2014 from Kerrang! Magazine?