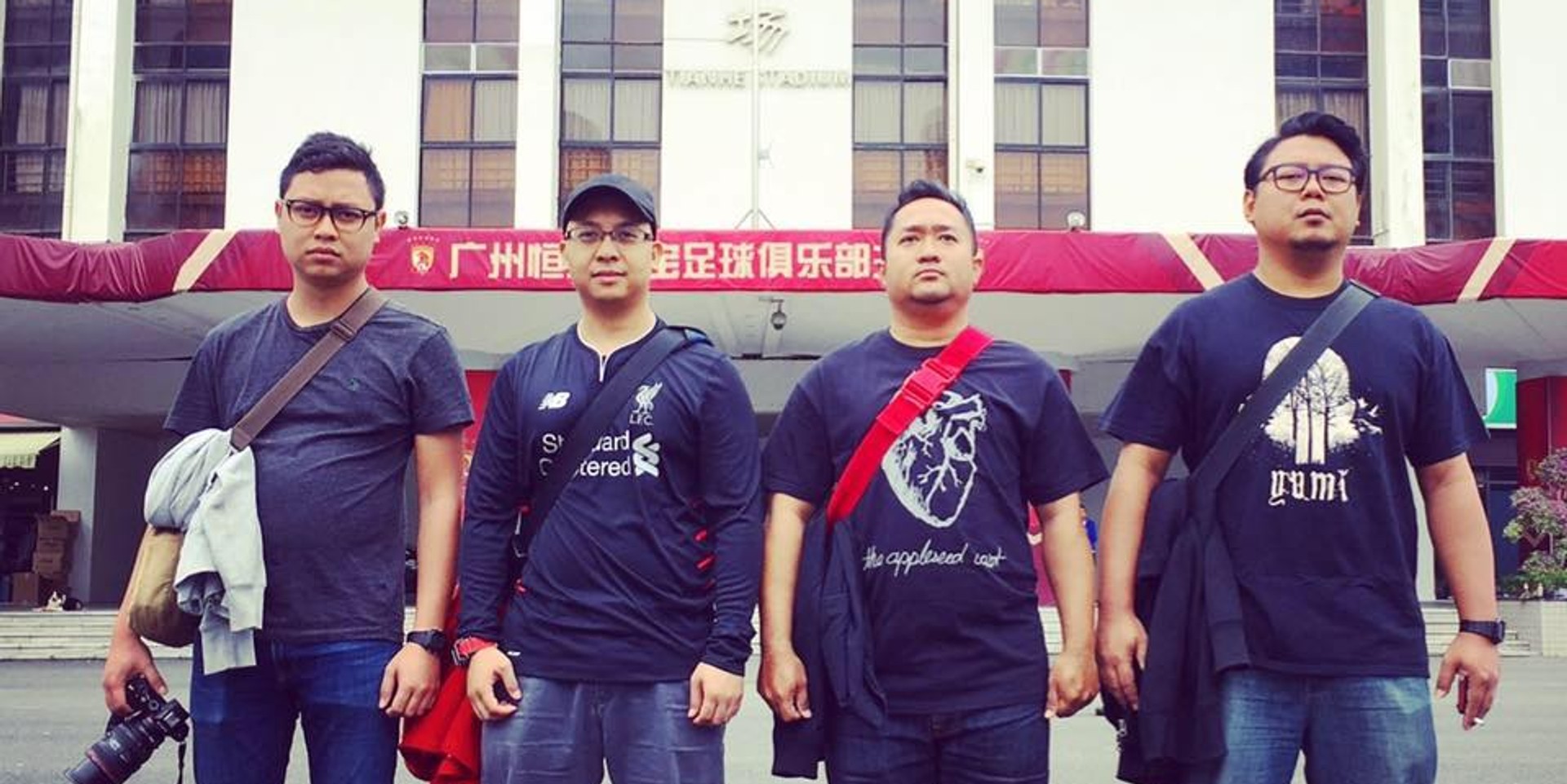 It seems China has a serious hunger for post-rock, with genre bands like And So I Watch You From Afar, Caspian, Godspeed! You Black Emperor, Swans, and Singapore's own In Each Hand A Cutlass touring the country in recent years.

Now you can add Paint The Sky Red to the list. The Singaporean post-rock band embarked upon an eight-date tour in the country that spanned from Guangzhou to Shanghai in the last quarter of 2016.

The tour was a first for the band, and it allowed the band to expose themselves to an unfamiliar audience — an audience that currently embraces their own burgeoning indie scene.

Aside from the bands previously mentioned, big arena names like Metallica and Muse have also played in the notoriously regulated country.

The band documented their tour in the country in a video diary, which you can watch here:

Stream Paint The Sky Red's latest album, Not All Who Wander Are Lost: