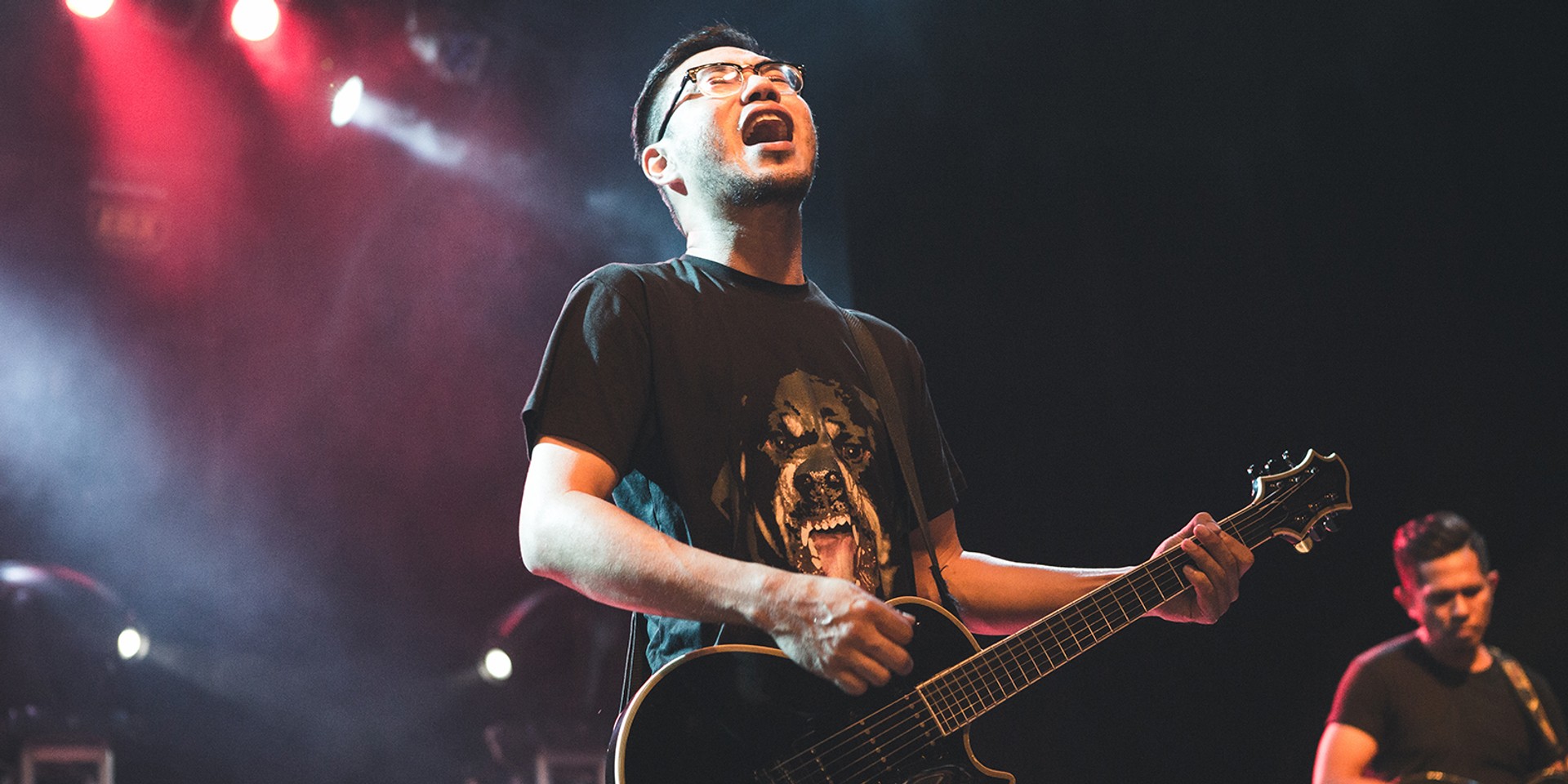 Despite the lack of recorded output, seminal alt-rock band Plainsunset have been active on the gig circuit, playing shows everywhere — from a recent headlining stint at Baybeats 2016, to smaller shows at Canvas Club and Aliwal Arts Centre.

They've been everywhere, and they still are anywhere, but not for long. Their latest single, 'Six / Four' (also known as '6/4'), was released over the weekend and is the first song released off their upcoming album Both Boxer & Benjamin, slated to be their last. The band is currently planning their farewell shows, and will call it a day by early next year. The band was first formed in 1996.

"‘6/4’ is one of the first songs for this album that was written and follows the mind of someone who flits from relationship to relationship,” explains frontman Jon Chan explains on the single's Bandcamp page. “Many things can be compared to being with someone reflecting on a relationship from the past, and resolving to go forward, and do it differently."

The album title is a reference to characters in the literary classic by George Orwell, Animal Farm, and is a representation of what Jon Chan frames as "the idealist and the cynic."

Both Boxer & Benjamin does not have a fixed release date, but the band confirms that it will be out "in the last quarter of 2016."