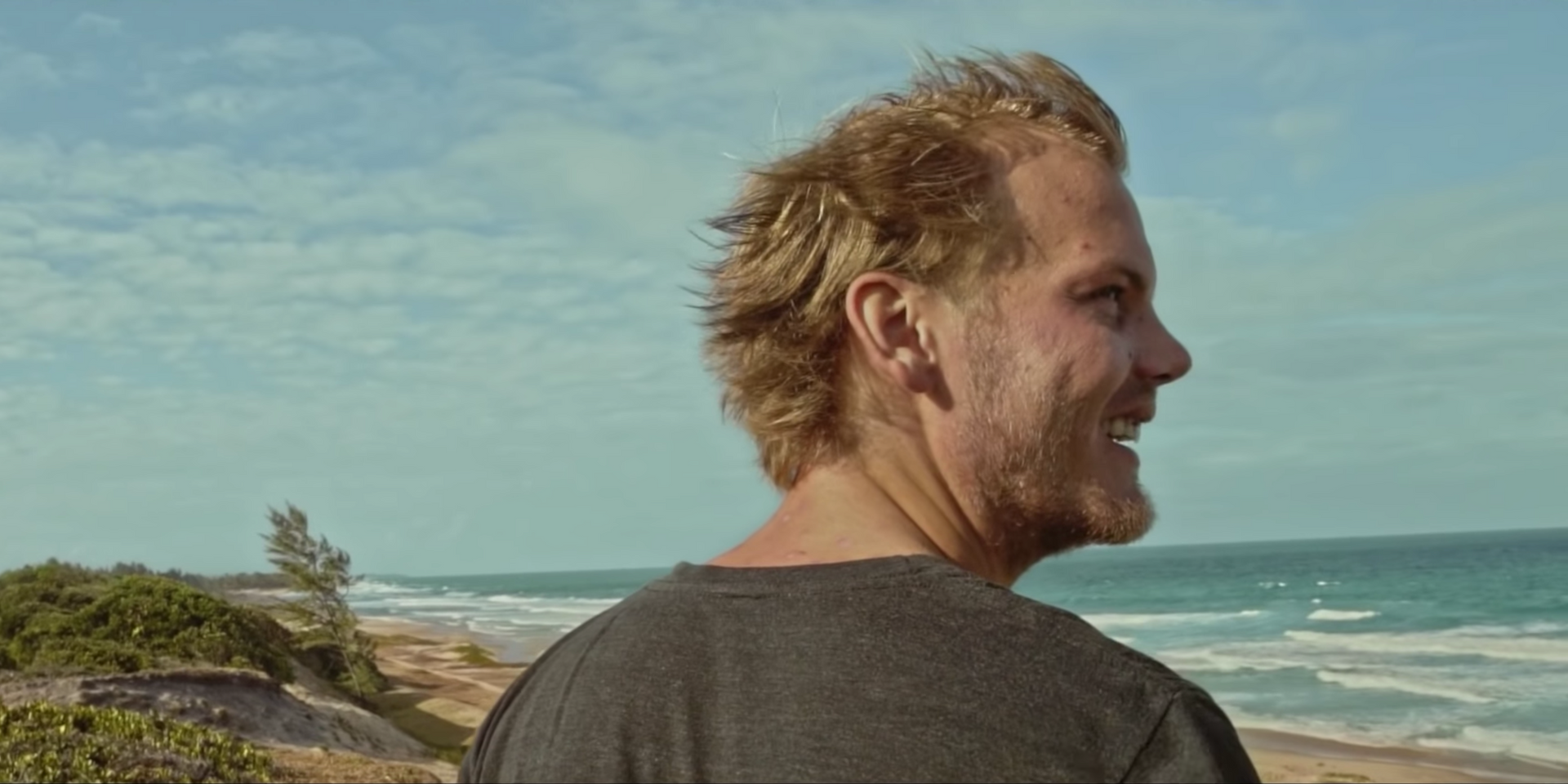 A new tribute music video in Avicii's honor has been released.

The video for 'Heaven', directed by the late producer's close friend Levan Tsikurishvili, features footage from Avicii's 2016 holiday in Madagascar, while including vocals from Coldplay's Chris Martin. Martin and Tim (Avicii's real name) recorded 'Heaven' in 2014, before the final version of the track was produced in 2016.

Check out the touching music video below.