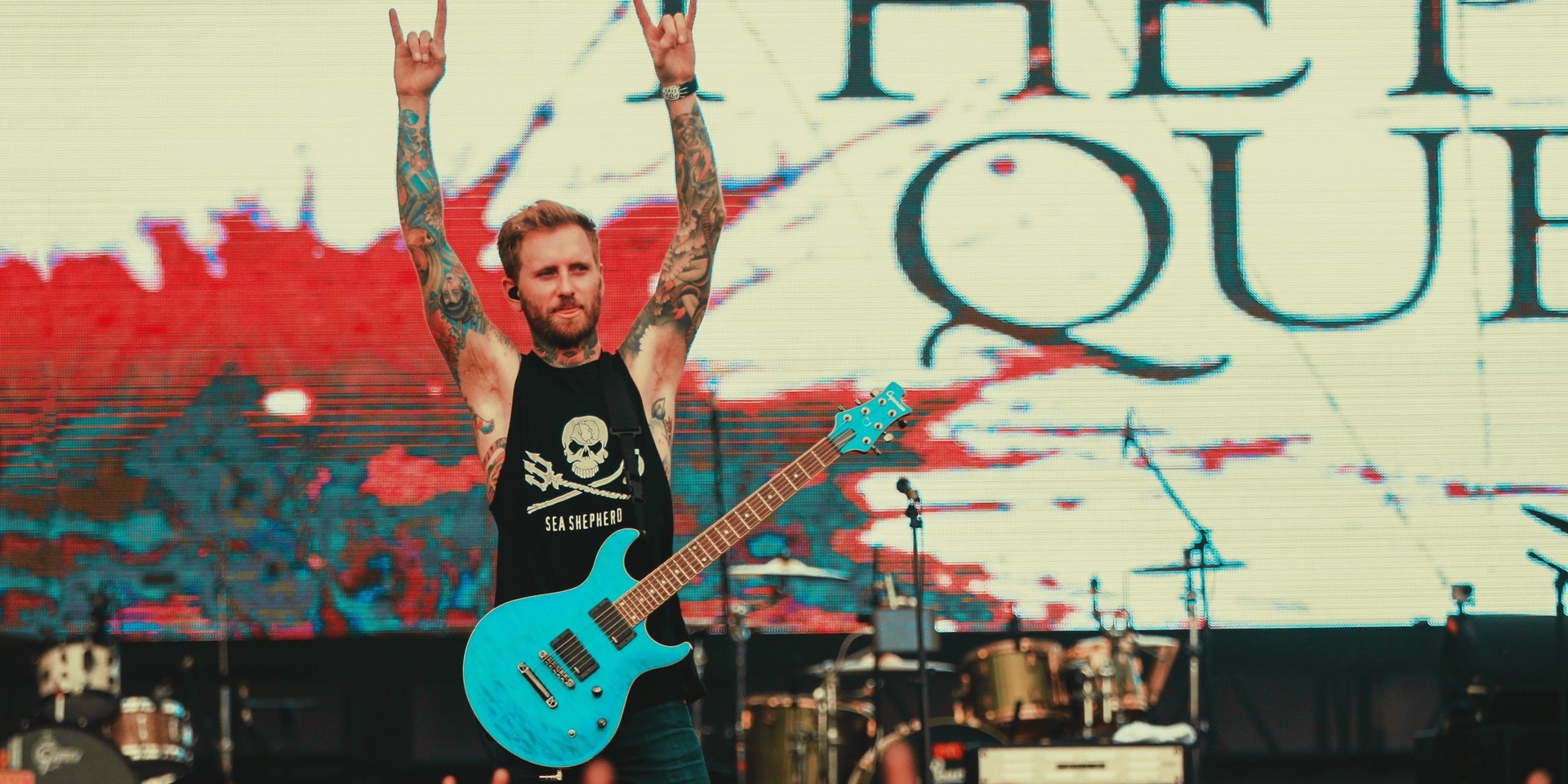 With a line up featuring a mix of the Philippines' own and the biggest international names in metal (plus thousands of fans), the 16th edition of the festival proved to be another one for the books.

Pulp Live World has released the official aftermovie to this year's Slam, relive the moments here: