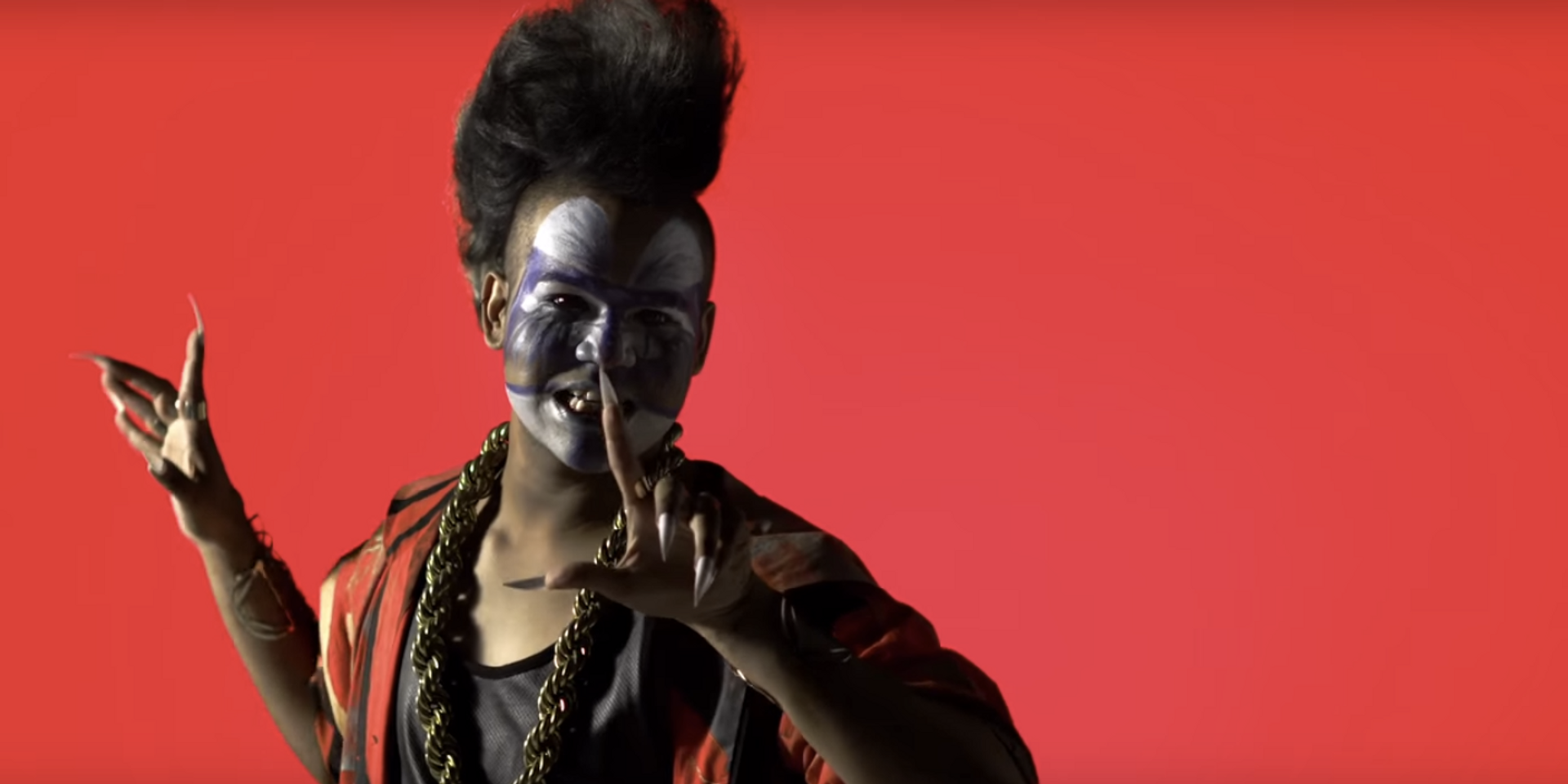 Kiss92fm DJ Joshua Simon has been in the limelight for quite some time now — from his stint on hard rock station ONE FM to his current candid series of videos under YAAAS TV (yes, really), his versatility as a public figure has been understated by his outright love for pop music.

Occasionally dabbling in original songwriting, along with a myriad of glitzy covers on YouTube, the vivacious personality has unveiled his first full solo outing as an artist: 'Murda', a lively trap pop club anthem, written in collaboration with production team Bounce Squad.

The single takes no prisoners with its aggressive lyrics reading like a rallying cry for anarchy, but instead, it's explained in a press release as a "confrontation between a man and his inner demons."

The music video — a dizzying array of flashy imagery driven by stoic-looking models, stylish gore, and a flamboyant Joshua Simon — drives home the song's belligerent, if not slightly repetitive, themes.

It's a heavy banger of a song, and a serviceable club anthem, for sure — even if it doesn't say much about Joshua Simon the singer himself, aside from his dissonant and idiosyncratic onscreen persona. The song might've served as a hyperactive form of catharsis for the radio personality, and as an anthem for the openly disenchanted, but Joshua Simon's evidently still finding his footing as a songwriter.

But with 'Murda', he's put himself out there with a music video that's equally brazen and over-the-top. Where he'll go from here is anyone's guess, but it's unlikely it'll be boring.

Watch the music video for 'Murda':