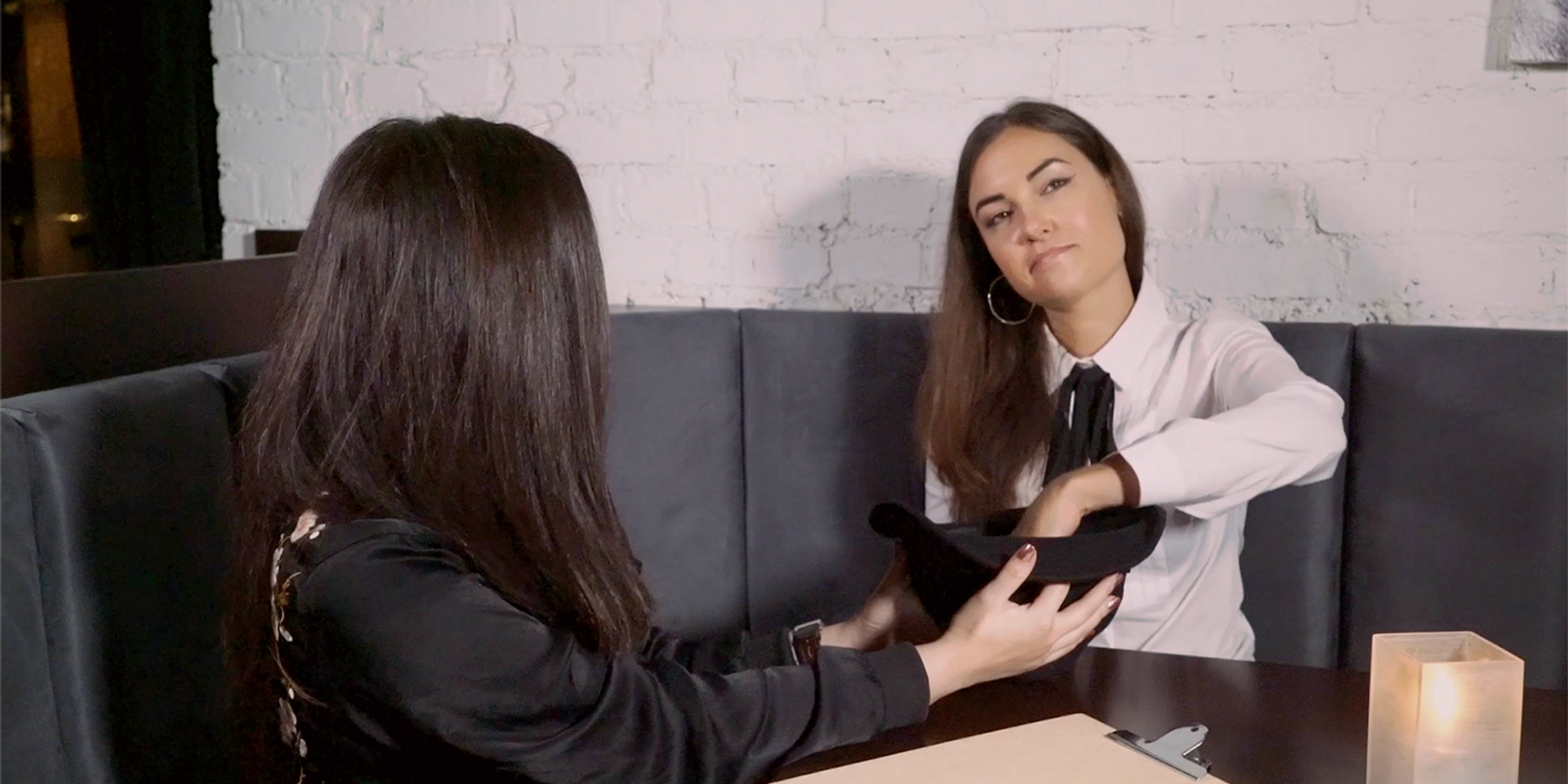 Sasha Grey is a woman of many talents, but we didn't expect "an imitation of a dying goat" to be one of them.

The actress, model, DJ, occasional musician, and former pornographic actress, the 28-year-old has tackled many fields, and she was in Singapore recently to perform a DJ set at club Bang Bang during the busy F1 weekend.

We prepared a hat with random but tough questions — "Black Flag or Black Sabbath?", for someone who's a fan of both — and our Bandwagon TV host Elizabeth Boon got Grey to try out different Singlish phrases, show off her imitation skills, and tell us more about what she intends to do later in the future.

But aside from that, we figured she would be game for this, so we devised a special Singaporean edition of "Shoot, Shag, Marry", replete with several well-known musicians and personalities — from actor Tosh Rock to Lush99.5 DJ Elias Soh and even Disco Hue vocalist Sherlyn Leo, a lot of artists weren't spared. As the old adage goes, "you won't BELIEVE what happens next."