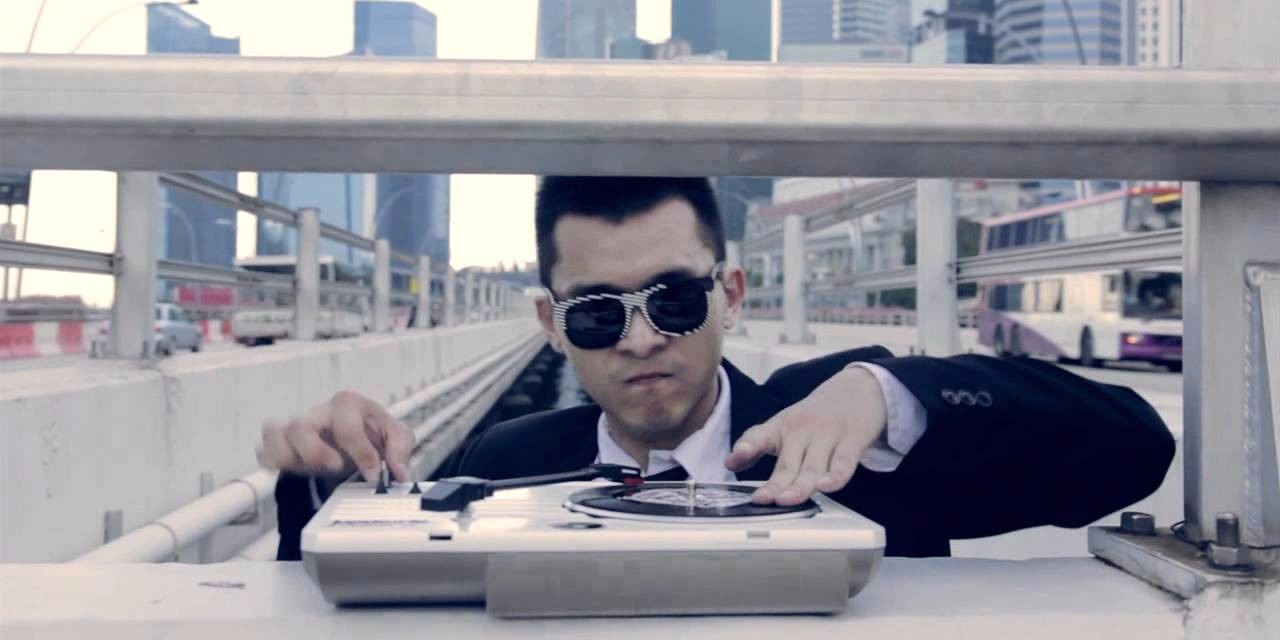 Despite the continued prominence of hip-hop in the mainstream consciousness, turntablism sadly seems to be a craft on the verge of being forgotten these days.

While there are still plenty of formidable scratch wizards plying their trade in Singapore and elsewhere, the appreciation of their skills appears to be dwindling among modern music fans (and even professional DJs to an extent), either due to ignorance, a lack of understanding, or both.

The series of conversations aren't merely insightful, they're also inspiring. The passion with which these prominent local turntablists talk about their artform is tangible and instantly contagious. Naturally, the very first episodes deals with the beginnings of turntablism in Singapore, and Mongrel have astutely invited two legends of the scene in Koflow and Rough to wax nostalgic about the early days.

Through their candid discussions, viewers are provided with an intimate understanding of why turntablism is so special and distinct from traditional DJing, before going into how this challenging craft has shaped them as artists. The second episode will look deeper into turntablism’s transition from analog (vinyl) to digital, and the changes that came along with it, while the third episode explores the current state of turntablism.

Featuring conversations with notable and vastly experienced guest speakers such as Inquisitive, Ghetto, Perk Pietrek and Lenerd, these forthcoming episodes promise to be just as sharp, informative and motivating. The following installments will be uploaded in the coming weeks, so please follow Mongrel on Facebook for updates.

In the meantime, you can watch the first episode, filmed at Valentine Music Centre, with the scene's original vanguards below.