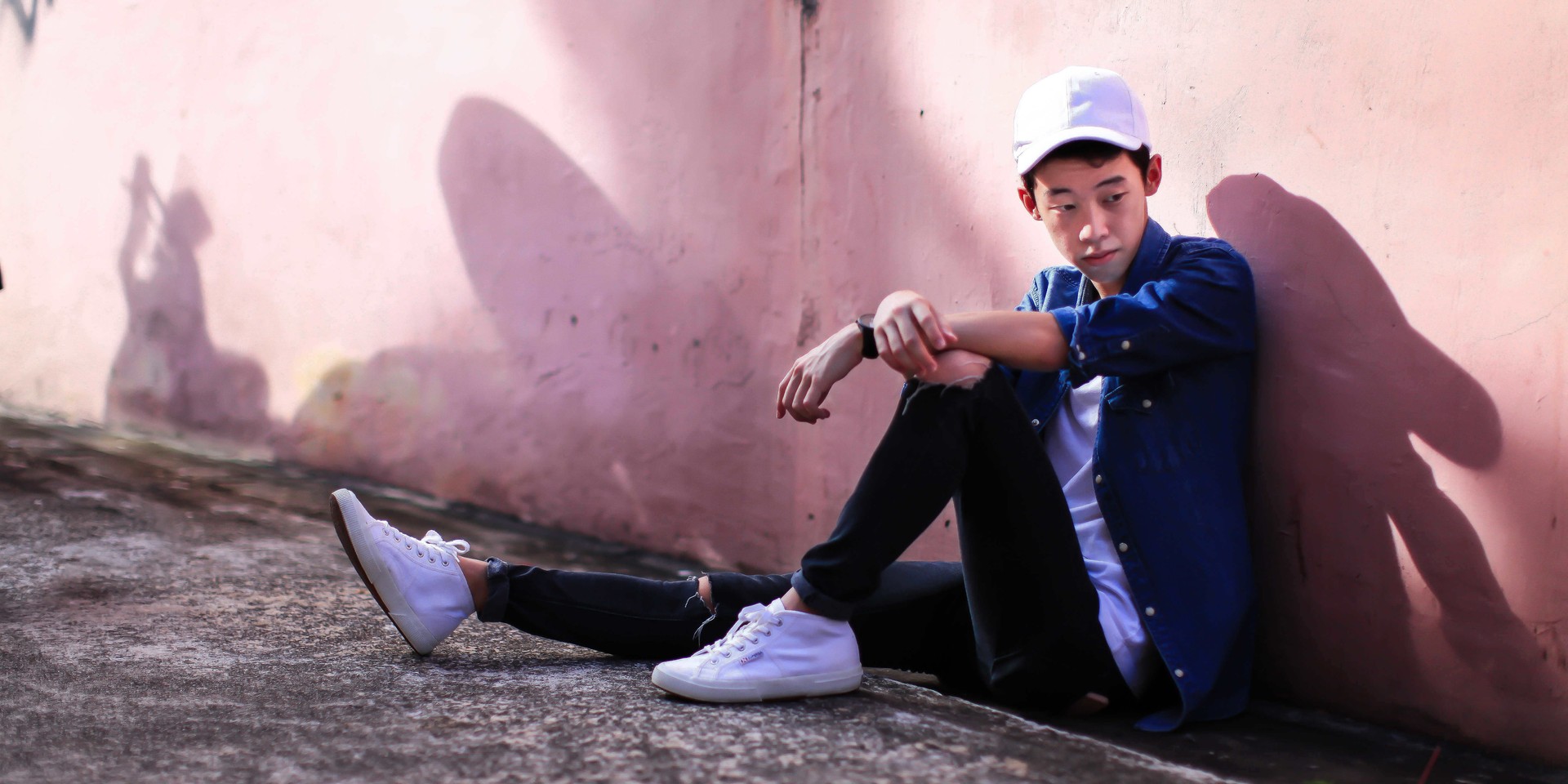 Formerly known as the frontman of pop-punk outfit JJ and the Paperplanes, singer-songwriter JJ Ong is already pretty well-known in the Singaporean music scene after significant features on huge platforms like Channel 5, Channel News Asia and The Straits Times, alongside high-profile live showcases at venues such as the Esplanade and Hive by Wala Wala.

Now ready to break out by himself, Ong is currently pursuing a solo career as Falling Feathers. Described as a bright distillation of "everything great about pop rock bands like 5 Seconds of Summer and The Vamps condensed into one individual", Ong's brand of pop music is certainly brimming with catchy hooks and relatable narratives.

“We all experience similar emotions as human beings. I want my music to be something majority of people can listen to and go: Oh, I have felt that way before!” says Ong.

Besides being a part of the 2016 NOISE Singapore Music Mentorship programme, Falling Feathers has also just debuted his freshman single entitled 'Perfect'. Co-produced by himself and Edric Hwang from GRYD, the new song is a jovial pop number that should be a runaway hit for the burgeoning artist.

And best of all, 'Perfect' also comes along with a fun music video directed by Zie (of Disco Hue and Thievves fame), shot at Barber Shop by Timbre. You can check out the energetic music video below.