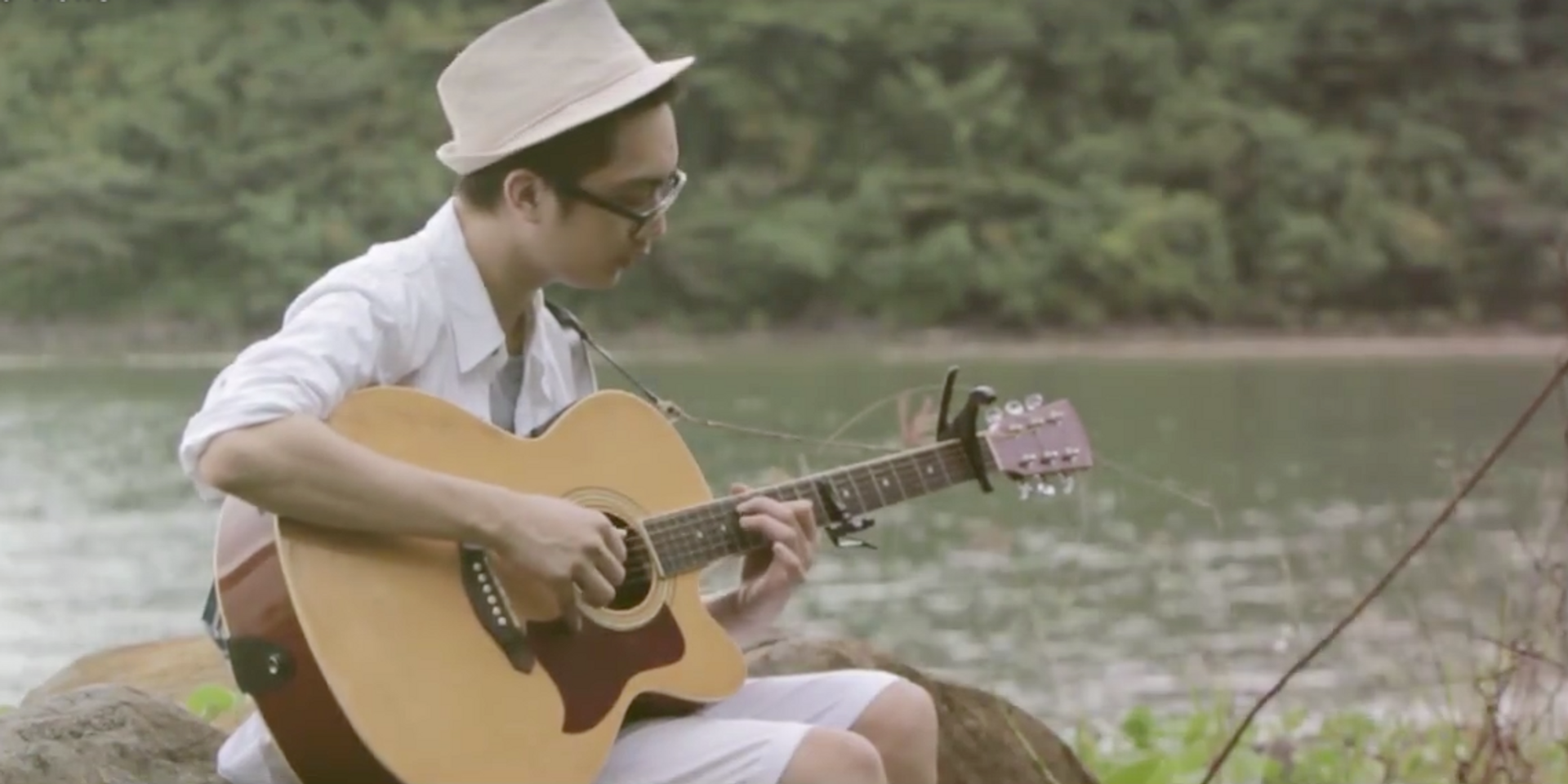 What sets Yan Abelardo apart from the current crop of young singer-songwriters armed with acoustic guitars? If you've ever had the chance to see him play live, you'd notice the way he sometimes sets his guitar on his lap instead of the standard performance position, using the guitar as a percussive instrument.

Yan was inspired to play percussive guitar after he stumbled upon English artist Jon Gomm on YouTube. He was instantly blown away, and since then, taught himself to play basic percussive guitar style using video tutorials, then later discovered more artists like John Smith and Ben Howard.

"From there, I kinda locked myself in my room and tried to figure out how to do the thing," says Yan, whose other musical influences include Jon Foreman, Switchfoot, Louis Armstrong, Joni Mitchell, Bon Iver, and The Staves, as well as local musicians such as Hale, Sugarfree, Clara Benin, Bullet Dumas and The Ransom Collective.

His first-ever music video is for the most played song off his Soundcloud, 'Dapithapon'. The video, which was done in collaboration with director Jemimah Dadula, following the concept of Anna Paras, and produced by Happynest Creations, shows a couple on the beach at sunset along with shots of Yan with his acoustic guitar playing along the coast.