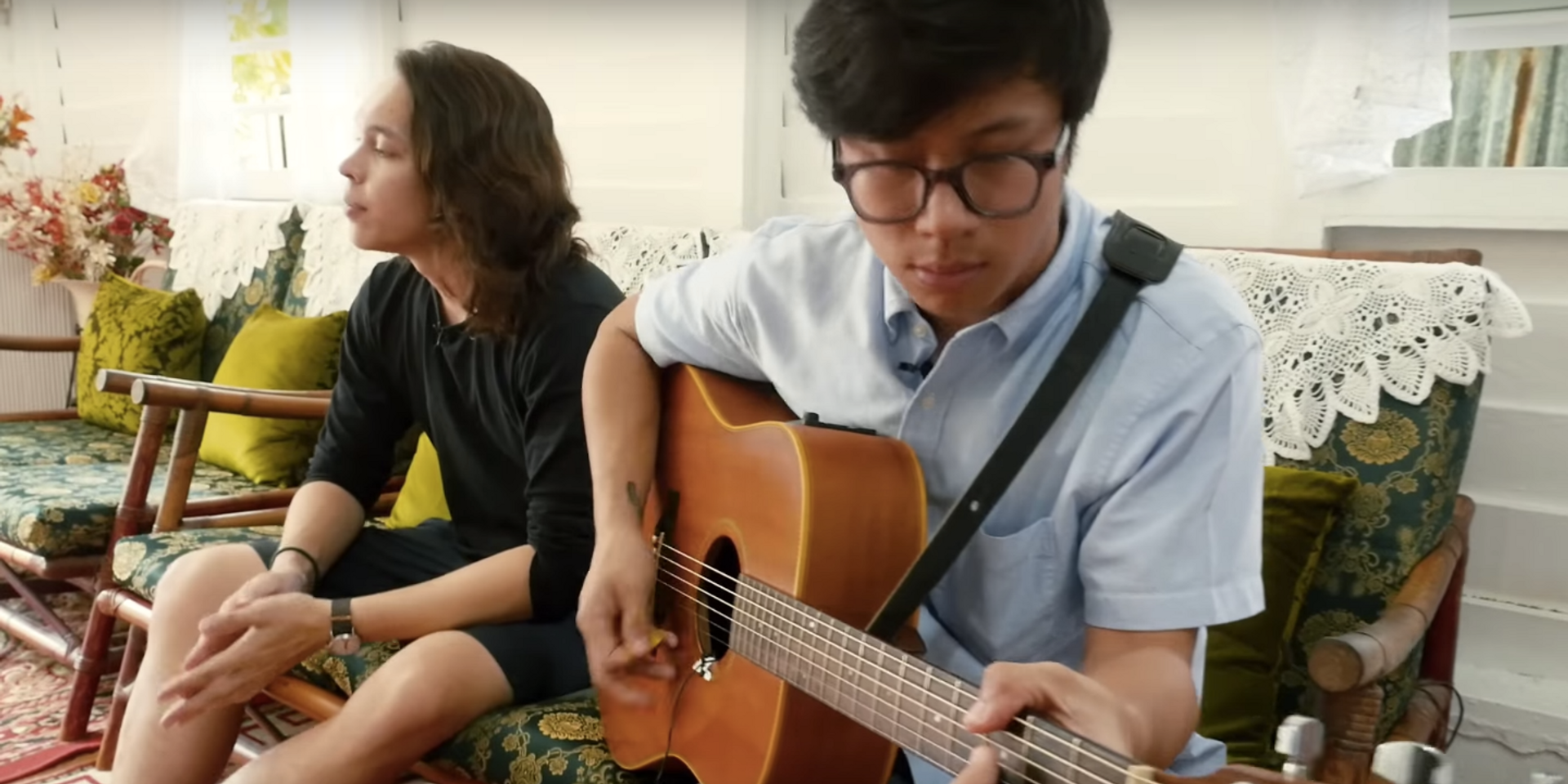 Singaporean indie rock band Stopgap may be closer to the feverish reverie of live music spaces than a rustic village, but Kampong Lorong Buangkok turned out to be a place suitable for the band's acoustic jams.

We brought band members Adin (vocals) and Calvin (guitars) to the area, the last surviving kampong village in Singapore, and the infectiously laid-back scenery became an instant fit for the band's easy-going choruses.

It was also a natural space to film the band performing 'Mind Made Up', seeing as how both members are absolute heartland boys — Adin calls Ang Mo Kio his home while Calvin doesn't stay far at Sengkang — and the winning combination is perfect for this week's Hari Raya festivities.

Watch the band perform 'Mind Made Up' here: