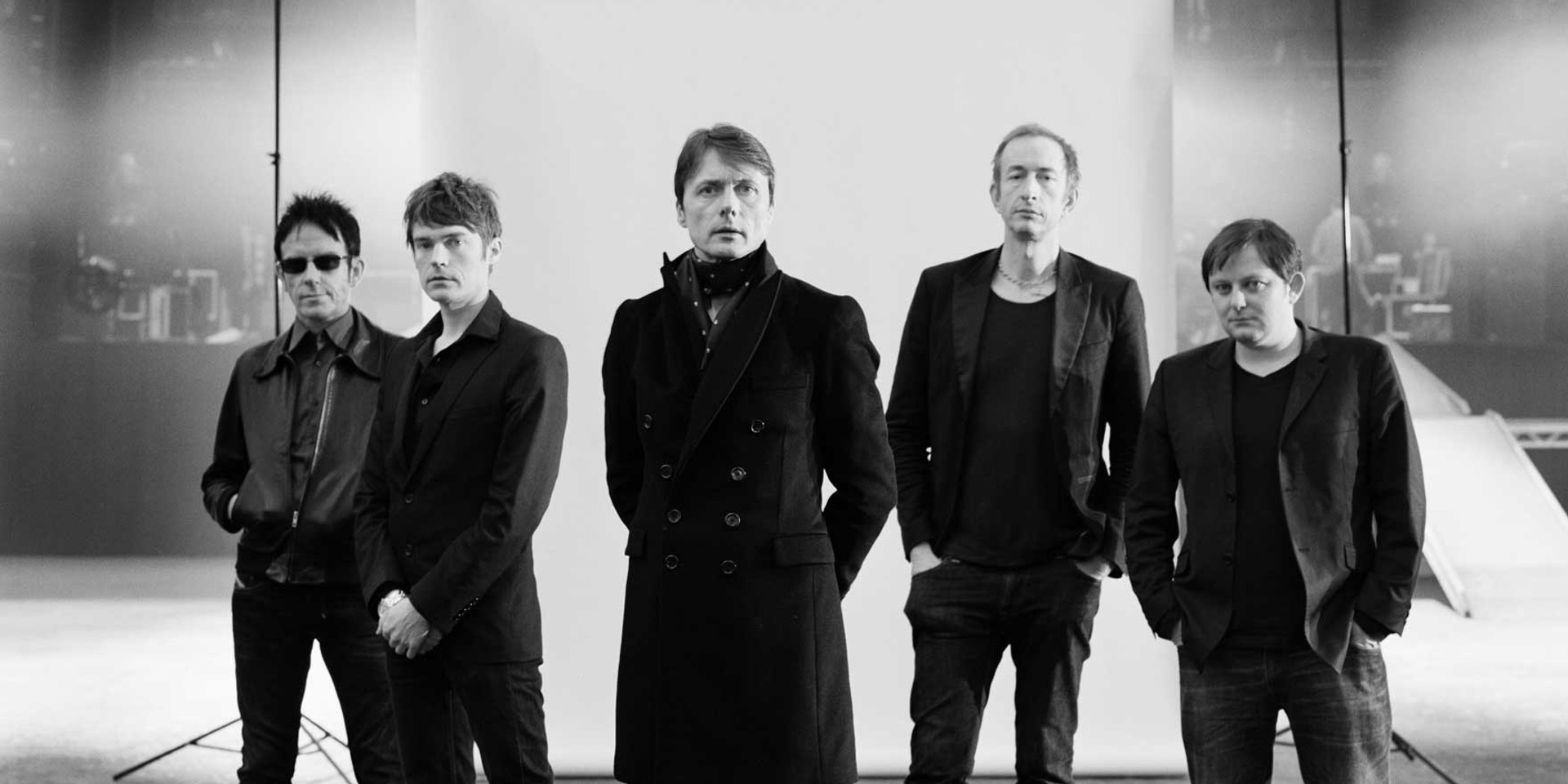 As of 2016, Suede has firmly established themselves leagues ahead from the flashy Britpop stars that once dominated the world. They're now learned and hungry, finding sophistication and artistry in the everyday life, and it shines in their new album Night Thoughts.

Not the shambolic Bowie-influenced rockers they were in the 90s, they've grown into a different beast altogether — one that's far more gentle and forgiving, but weary and immensely wise.

This new Suede was also borne out of a necessary hiatus. The band disbanded in 2003, a year after releasing the commercial disappointment A New Morning. Not long after the release after that album, Suede arrived in Singapore to promote the album, and performed an entire acoustic set in the uncanny halls of the Mediacorp Studios.

Read our interview with Suede, when we caught them before their performance at The Coliseum in 2013.