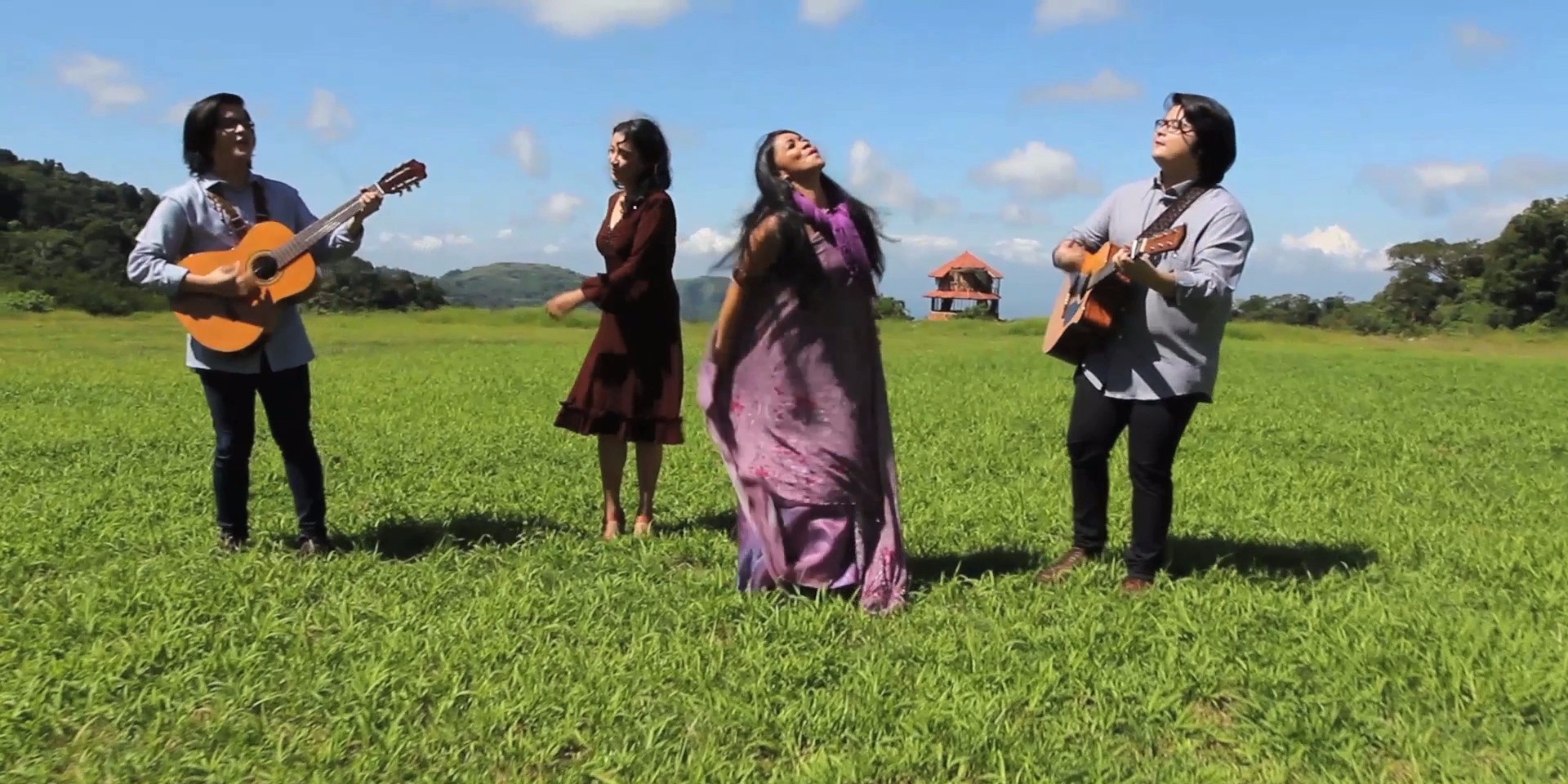 A marriage of ethnic and pop melodies, Kundiman-inspired lyrics, and a music video that features one of Philippine ballet's most celebrated couples, The Benjamins' newest love song brings old-school romance back in this year's PhilPOP songwriting competition.

The Philippine Popular (PhilPOP) Music Festival is an avenue for both local musical gems and emerging Filipino songwriters to inspire and motivate the nation through the creation of new songs and the discovery of new genres in popular music. The world-folk-pop duo's entry, aptly entitled 'Tinatangi', is a celebration of the local and the original, and talks about how love, romance and everything beautiful and tender in between is very evident in the Filipino culture.

"We are trying to break new ground by introducing something new to the list of entries," said Miguel Guico, one-half of The Benjamins. "'Tinatangi' is a song about love through life’s different phases. [It] expresses and magnifies the concept of having a faithful and undying love for someone through portraying life as an adventure which starts from rest, continues into travel and exploration, and ends at rest again. [...] Through all of this, the tinatangi of the singer remains the same." 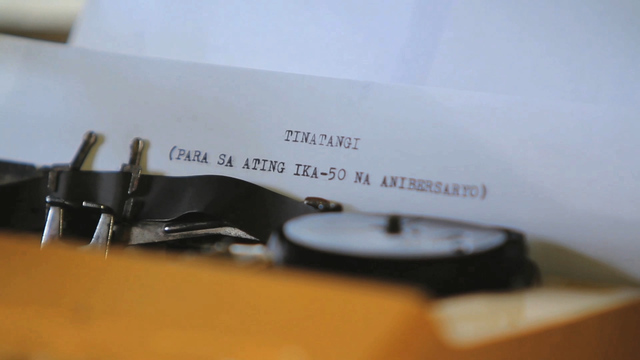 The composition is the embodiment of the romantic Filipino, and brothers Paulo and Miguel have come up with a way to tie the old, the new and the various customs and traditions in the country in one musical package. The lyrics they used for the song is a mix of old Tagalog, as found in Kundiman songs, and the more common and easier-to-understand vernacular.

"We thought that the elegance of professing one’s love back then is something we see less often nowadays," they explained. "And so, we thought of bringing it back by remaining faithful to that old tradition, while attempting to merge this with simpler word choices and music that is youthful and vibrant."

The Benjamins also collaborated with roots artist Bayang Barrios and Color It Red vocalist Cooky Chua to interpret the song in a way that highlights the artistry of the indigenous communities all over the Philippines.

"During our recent trip to a tribal community in Bukidnon, a snippet of a song was played by one of their tribal leaders named Waway Saway," they shared. "According to him, its melody reflected the indigenous people’s lifestyle of going up and down the mountains. Because of its beauty and the effect it had on us, we decided to create something which had a similar effect on the listener as the melody of our song." 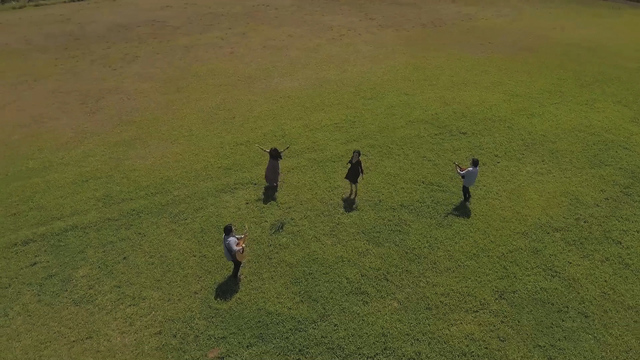 We hope that our song would inspire more songwriters to come up with original material that uses elements from native, indigenous or homegrown music. We dedicate the song to the Tribal Youth Artists of the Bukidnon Indigenous People (IP) Community, and IPs all over the Philippines." 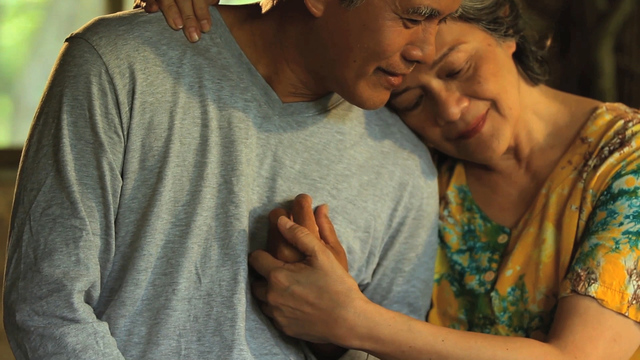 The music video for 'Tinatangi' was directed by Rey Gibraltar and visually represents how simple the grand idea of love is through a seemingly ordinary day in the life of an old couple fittingly portrayed by ballet legends and real-life couple Nonoy Froilan and Edna Vida-Froilan.

The PhilPOP Music Festival is now on its fifth year. Find out more about the competition here. All finalist songs are available on Spotify. Click here to listen.