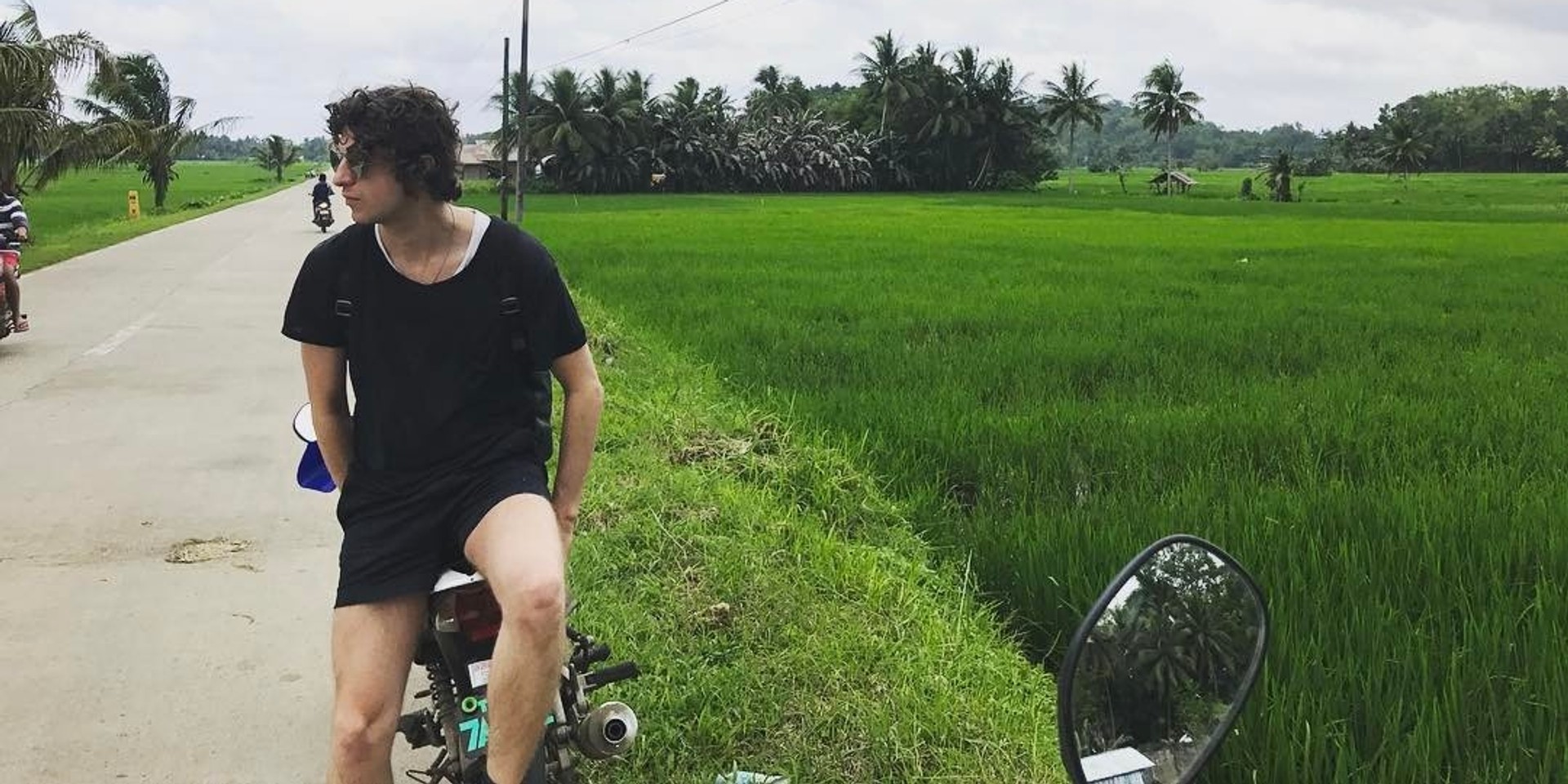 Indie darlings The Kooks are celebrating the 11th birthday of their debut record, 'Inside In/ Inside Out' this year. The Brighton-based quartet are getting ready for their The Best of Tour and it seems like before their summer festival appearances and 18-show UK tour ending at Alexandra Palace, their front man has taken some time off for a quick holiday - in Southeast Asia.

Vocalist Luke Pritchard was in the Philippines a week ago, biking around Bohol, going around the small towns, and performing an Inside In/ Inside Out favorite to locals. On their official Facebook page, The Kooks posted a video of Luke playing "Ooh La" inside a local bar to an audience of cheering children and smiling locals.

Our Singapore team had the chance to interview them in 2015, when The Kooks headlined Tiger Beer's Unofficial Official SG50 Party. Watch it here: