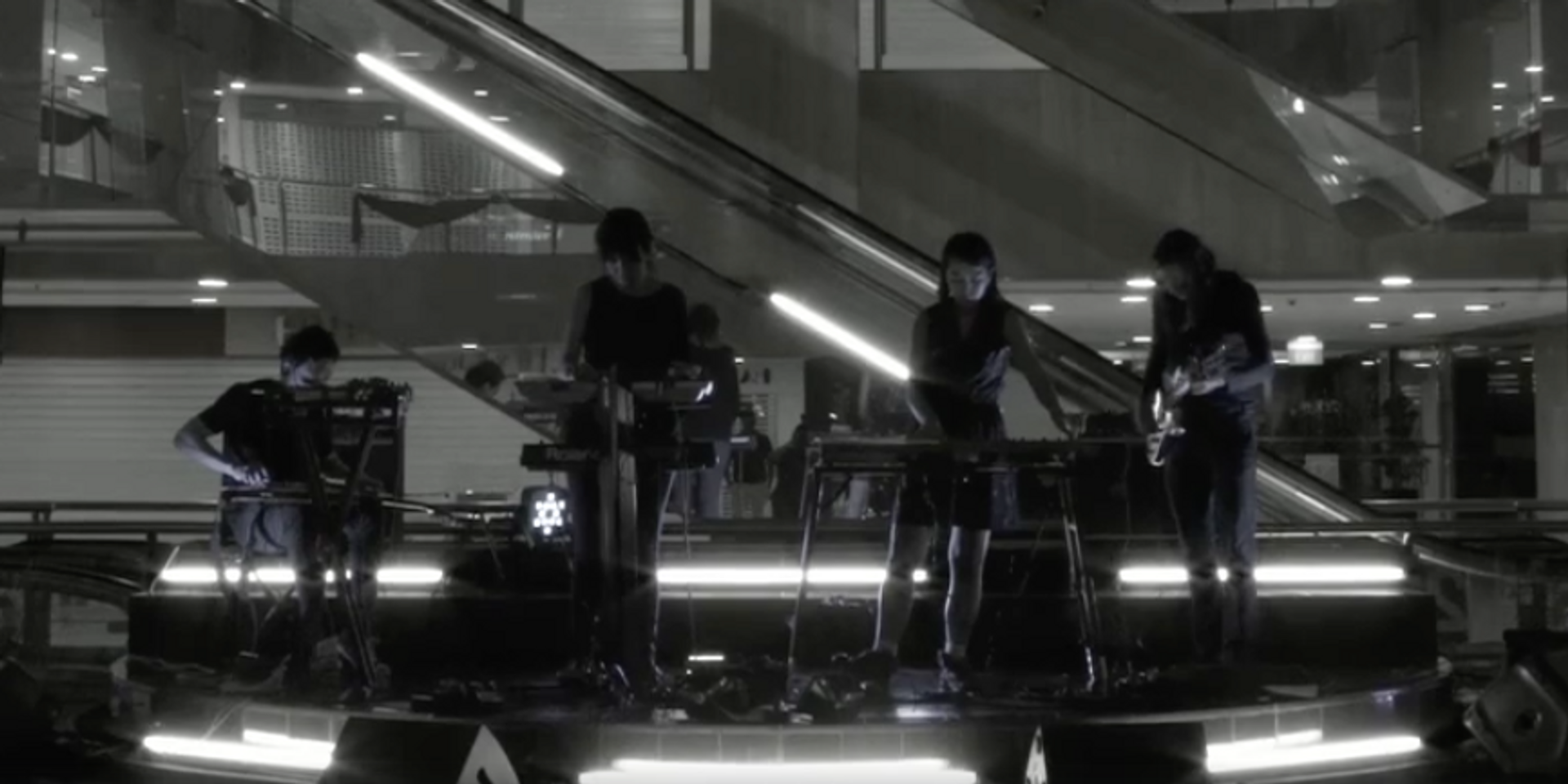 In the 1983 documentary film Ricochet, David Bowie explored Singapore and filmed a now-infamous segment in Far East Plaza, cautiously examining and traversing the grounds of the then-new shopping mall, soundtracked by the eerie instrumental track 'Sense Of Doubt' off his experimental 1977 album, Heroes.

Taking notice of the "suitably “alienating” place", Bowie used that segment to ostensibly portray the feeling of performing in Singapore for the first time, a situation heightened by tension and uncertainty.

As part of the recent event State of Motion - Through Stranger Eyes, where participants toured Singapore to locations where foreign films were shot at — including Ricochet — The Observatory performed a rendition of 'Sense Of Doubt' in the same shopping mall Bowie explored 34 years ago.