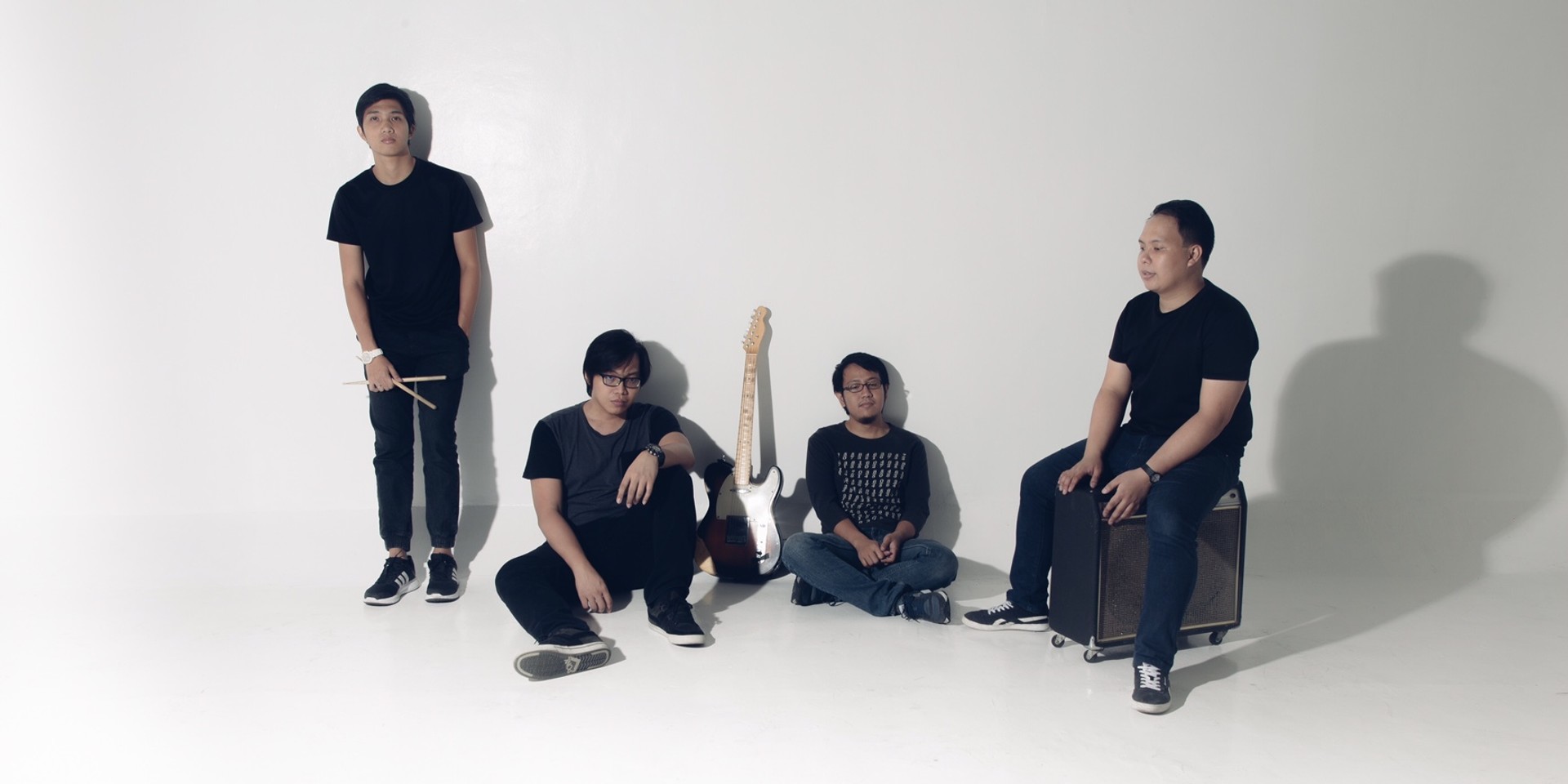 Instrumental rock quartet tide/edit released their sophomore album, Lightfoot, via Friend of Mine Records in Japan on May 20. The reissue includes two new and exclusive tracks - 'Further' and 'Yoake (Part I)'.

The band also recorded the Red Room Sessions, a three-part video series of the new tracks included in the reissue along with the first track from the album.

tide/edit talks to us about the first single from Lightfoot, 'Eleven':

CLARENCE GARCIA (guitar): 'Eleven' is the first track where I started using an open tuning for guitar. It was so humbling to relearn the how to play the guitar after I switched to a new tuning but the output was worth it! What I loved so much about this track are the melodic bass lines that are different from what we did on our previous releases. This song is really a fitting album opener.

NOE RUBIO (bass):The melodies on this track really puts the bass at work which makes it one of the most interesting songs for me to play. The distinct energy of the song (among the other songs in Lightfoot) makes the album start strong. This would be one of the songs I would recommend to be the first track of your work/workout/study for hell week playlist.

JAWIN PAGADUAN (drums): 'Eleven' is the fusion of tracks from Ideas EP 'Nine' and 'Ten' from Foreign Languages. the composition of drum patterns of the song is somehow similar to the drum patterns I used on those two tracks. Lively beats, rudiments and different percussion instruments like egg shaker and tambourine made the track more interesting.

NELSON VILLAMAYOR (guitar): It's one of those tracks that were created on our late night guitar and drums songwriting sessions (me and Clarence) that at first I thought wouldn’t make the cut but when we played it all together, it instantly became one of our favorite tracks in the album. Also, Eleven is one of the first tracks wherein we used our tambourine that made us realize that it is not easy to play the instrument.

Watch the video for 'Eleven' below:

The Japan release of 'Lightfoot' is out now on CD format via Friend of Mine Records and available at Tower Records, Stiff Slack, More Records, Senseless Records and soon on A Spur of the Moment Project.