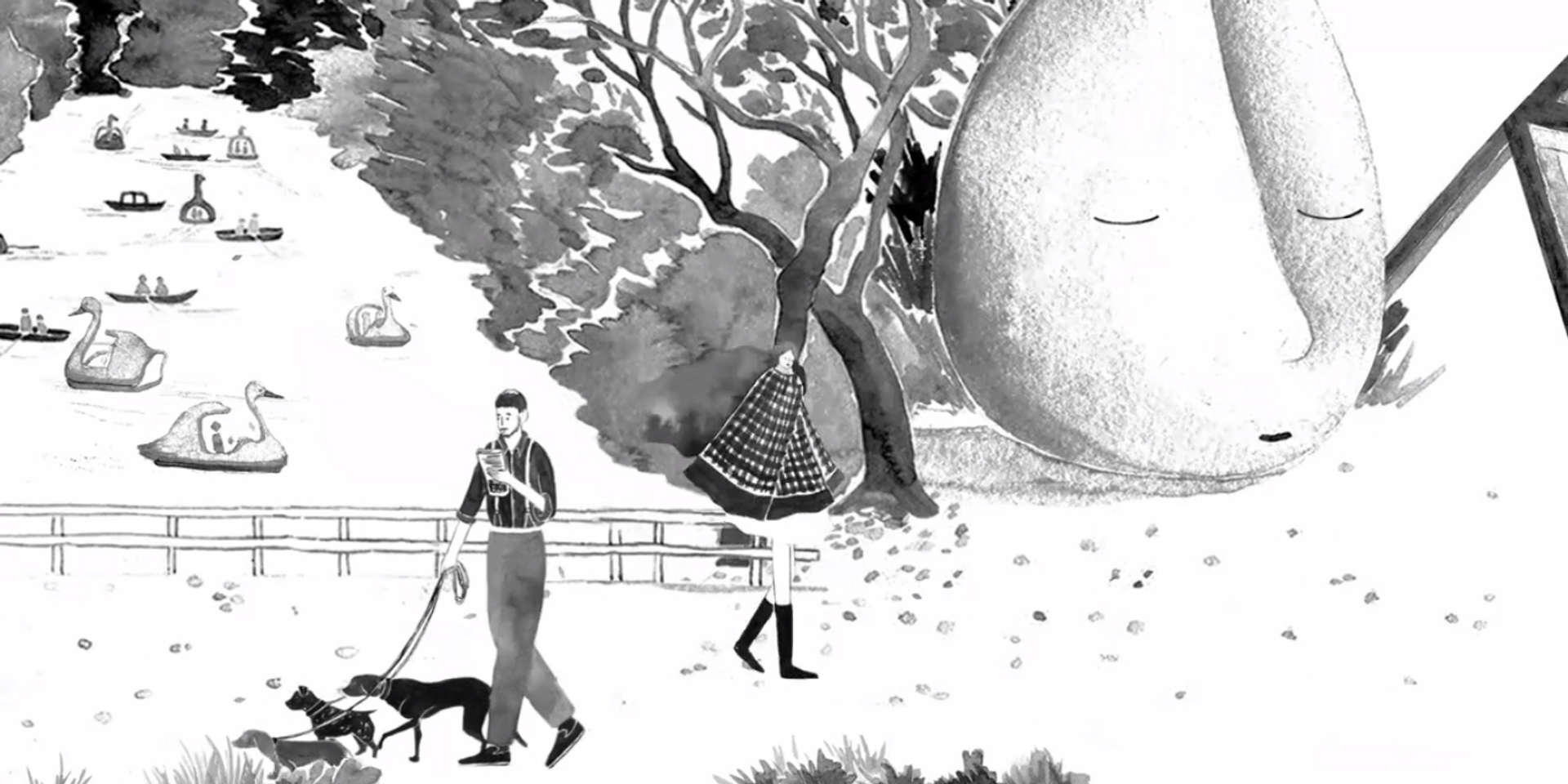 Though seeming to stem from a similar realm of creative thought, local music veteran Victor Low (previously of experimental band The Observatory, now featuring in folk group Hanging Up The Moon) writes how his latest track 'Bows & Arrows' just "did not really fit in" with the rest of Songs of The Well.

Choosing to leave this track off his first solo album released over a year ago has allowed for 'Bows & Arrows' to be tweaked since its creation, and its recently released latest incarnation features Low's daughter Shahn on the cornet, most prominent in the choruses.

Like the rest of his solo music, Low has tagged it with the label "children's music", but to dismiss these sweet, jaunty, folk pop musical morsels as tunes exclusively for the young'uns would be to one's own detriment. The music is inspired by childhood, and though easy listening, feels somehow fantastical with a seething darker edge.