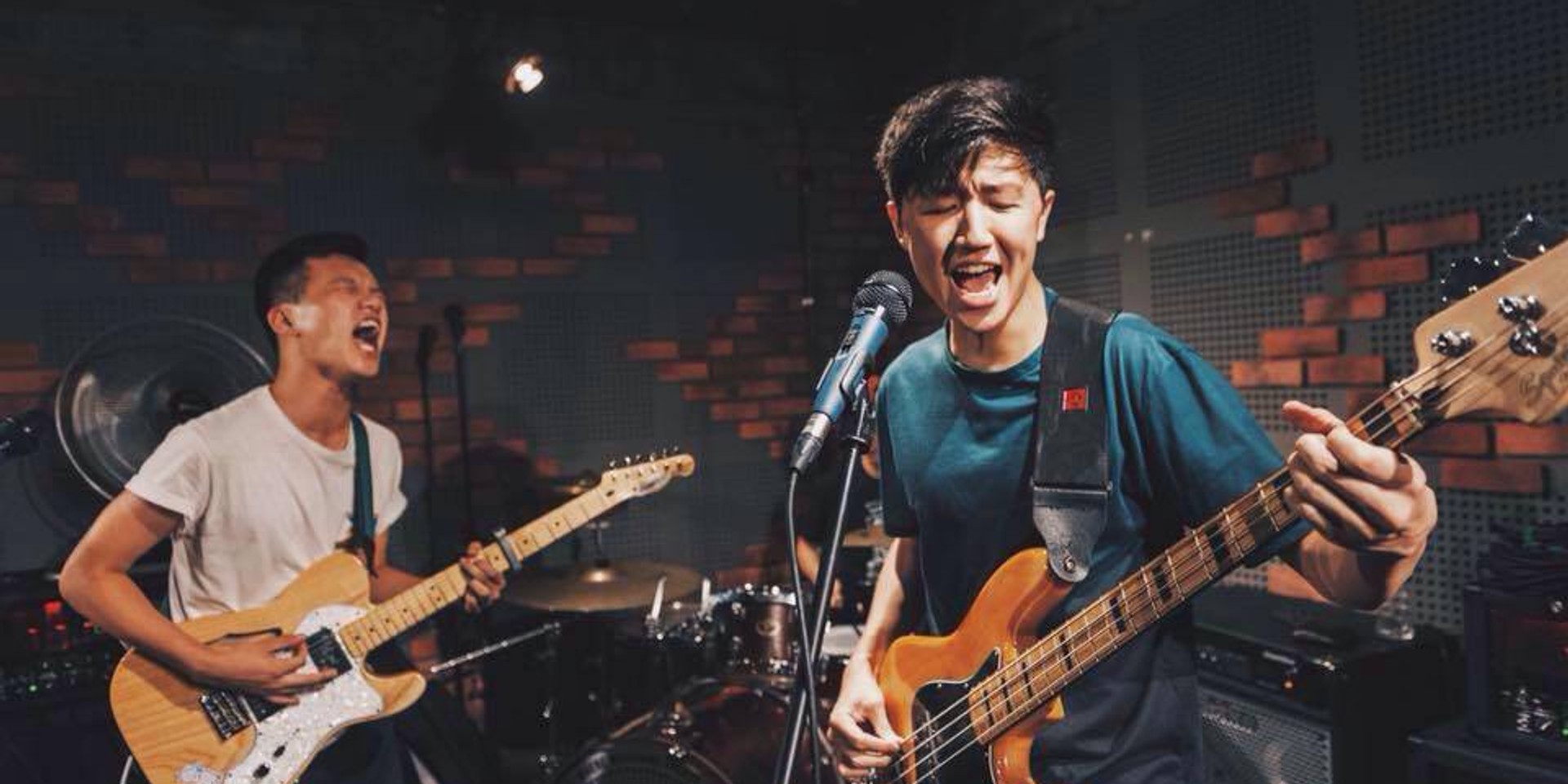 It's not the first time emo band Xingfoo&roy have declared their allegiance to Anchor beer, but they've made it official with 'Anchor Forever'.

Releasing the song with a video compilation of a recent tour of Malaysia, along with some shots inside The Music Parlour, the band made their affinity for the popular beer brand analogous to a relationship, or at least that's what we gather.

The track is off their upcoming full-length debut 10 Dating Tips for the Spineless Youth Addicted to Pornography, which is supposed to be released in "late 2016". But as the year approaches its end, the band may either pull a New Year's Eve surprise, or save it for the new year (which we're desperately waiting for, because fuck 2016.)

Anyway, you can watch the music video for 'Anchor Forever' below.

Stream the band's EP, 5 Dating Tips for the Spineless Youth Addicted to Pornography: