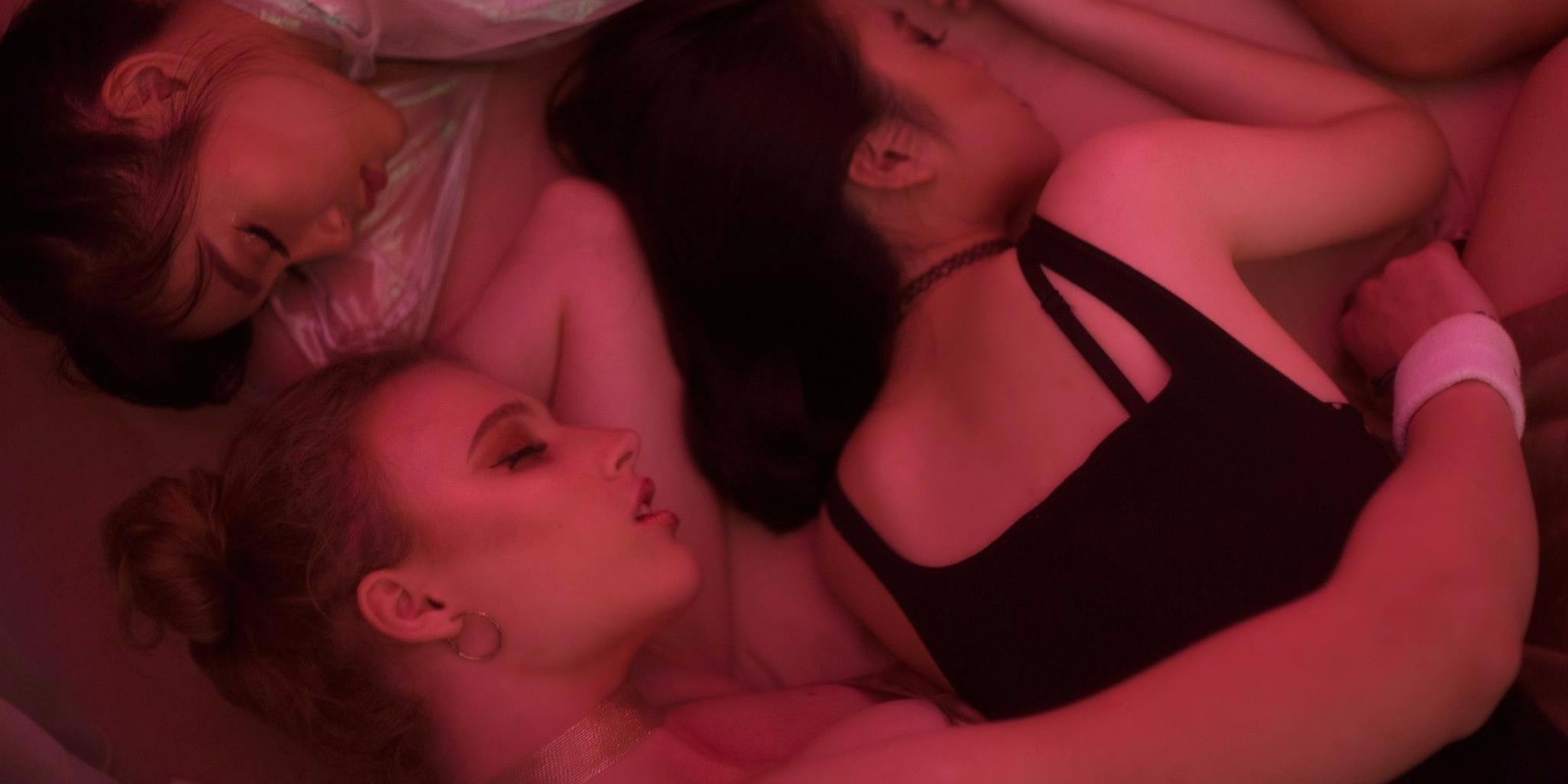 From Yllis to Jasmine Sokko, Singapore's current music scene is thriving with outstanding electronic pop artists at moment. But even amidst that sea of talent, singer-producer Ysa Yaneza has certainly set herself apart as one of 2017's most promising prospects.

Although currently based in Chicago (where she's pursuing a business degree), the talented artist found time to make waves in the Singapore music scene late last year with a stunning debut single entitled 'Tea'.

Serving as an introduction into her burgeoning electronic-synth solo project, 'Tea' proved to be a real eye-opener, earning unreserved praise from journalists and casual alike.

Watch the music video for 'Tea' below.