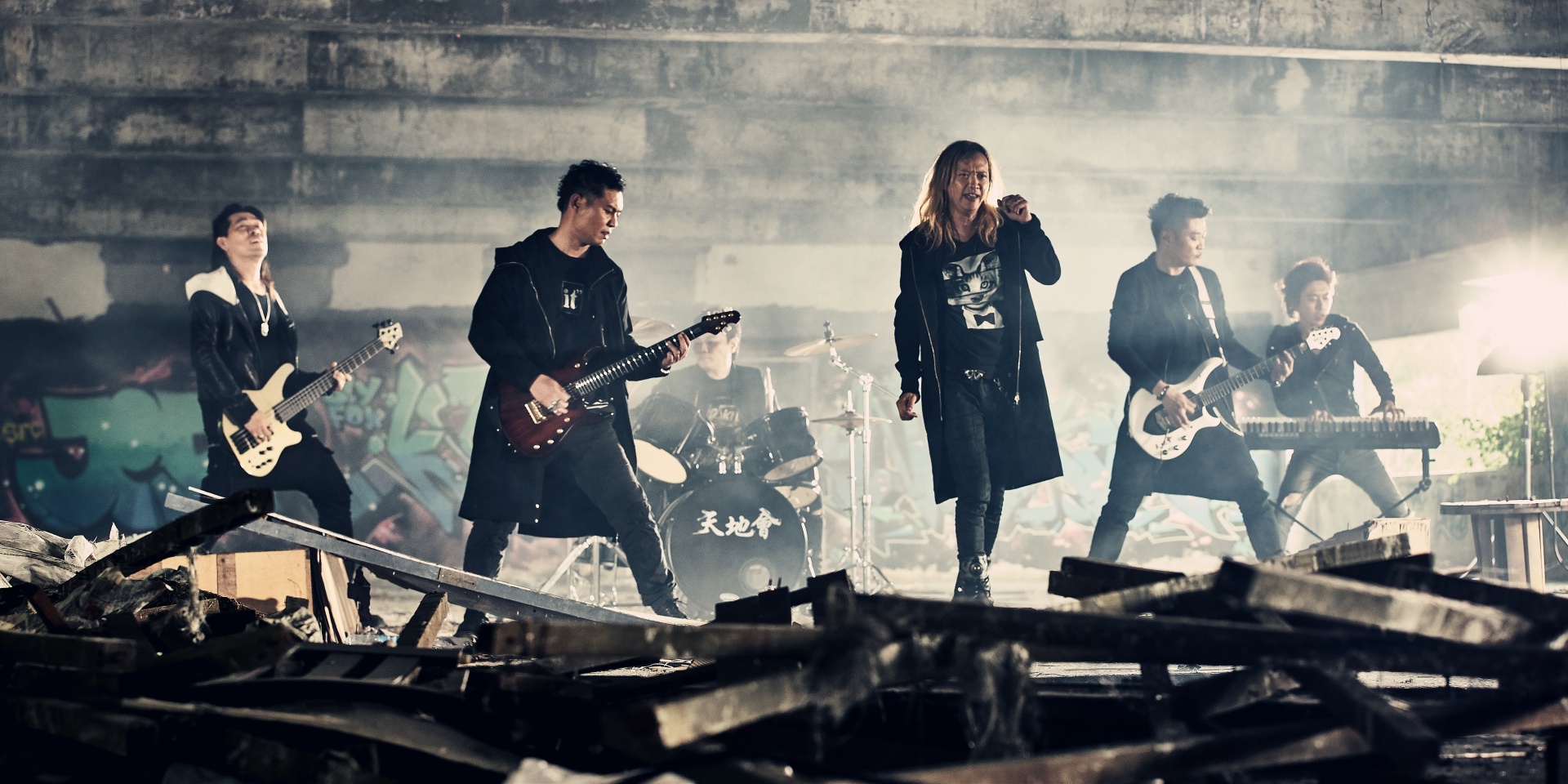 One of the more influential bands to come out of Singapore, progressive rock sextet, Tian Di Hui, has garnered a huge following in Asia with its emotional songwriting interlaced with virtuosic rock music. In August last year, the band released a highly acclaimed album, Rebirth of Heaven and Earth and affirmed that rock is not dead, nor will it ever die.

Tomorrow, the band will open for a living rock legend, Slash. Ahead of its big day, we speak to guitarist Tony about Tian Di Hui’s musical philosophy and latest release.

Hello Everyone! I’m Tony, guitarist of Tian Di Hui. We are a Mandarin progressive rock band from Singapore. The band members are frontman, Paul, guitarists, Tony and YJ, bassist, Kyle, keyboardist Hao and drummer Willie. The band was formed in 1996 and we have been playing together more than 20 years. We write original music and we mainly perform in shows in cities in China, Taiwan, Hong Kong and Malaysia.

Which artists are the band’s biggest influences?

We listened to many genres of music, including jazz, blues, pop and rock. Some of the artists we like include Dream Theater, Metallica, Guns' N Roses, Galneryus, X Japan, Beyond and Shin. 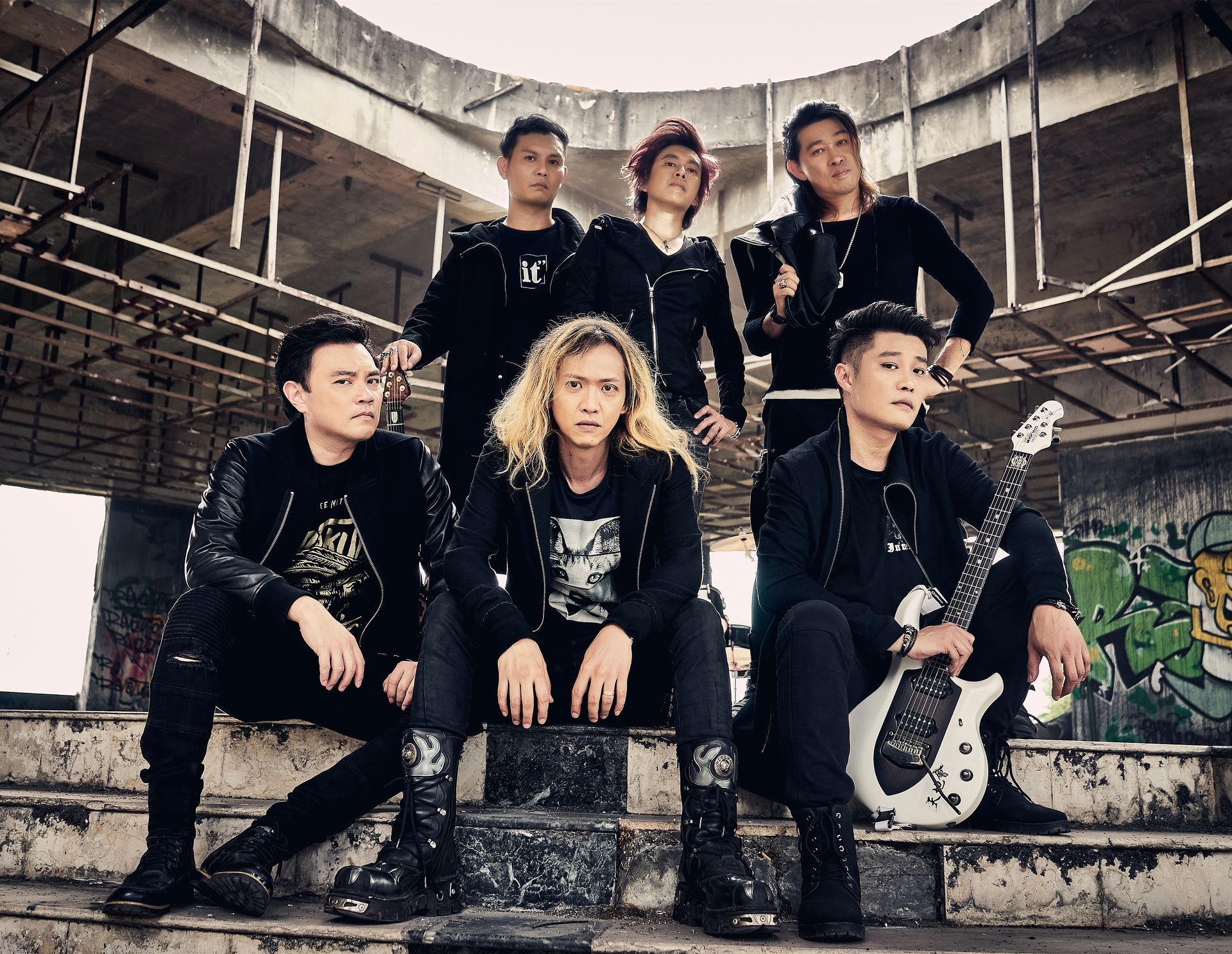 Your band has a huge following outside of Singapore. Why do you think that is?

As we play Mandarin rock music, most of the time, we've gained many opportunities to perform in the Chinese market over the years. Our other advantage is that we can speak few other languages, beside Mandarin and English; we can communicate in Cantonese and Hokkien with audiences who speak these dialects in other cities, too. Musically speaking, we focus more on melodies as well as the arrangements.

Congratulations on your new album 天地重生!

Thank you. We are indeed excited to have released this album. We did press conferences in Taipei and Guangzhou China and about 50 local TV and radio reporters attended in each city. For this record, we wanted to incorporate different musical styles. The songs reflect the spectrum of blues, jazz and hard rock. It's our hope that audiences who like a particular style of music could also listen and accept other sounds in our record. We always want to be versatile with our music.

Late last year, the band released three deeply emotional music videos for ‘Reborn’, to commemorate the 25th death anniversary of one your mentors. Can you take us through the thought process of the ideas for the three videos?

This song is written to remember Mr Wong Ka Kui, the lead singer of the famous Hong Kong band, Beyond. He passed away in 1993 and our vocalist Paul wrote the song that year – it was the first song he ever wrote. Without knowing how to play a piano, he rented a small one and started figuring out how to compose this melody one note at a time. After he completed the song, he kept it till 1996. When I first got to know him, I told him it is a good song and wrote it down and kept it for future use. But it was forgotten and kept in my other musical score for over 20 years.

One day, in 2016, this song was re-discovered when I was spring cleaning in my house, I showed it music to Paul and asked him if he still remembered this song. He was very surprised and puzzled about how I had this song. Subsequently, I made a demo and shared it on Facebook it was surprisingly well received by the fans of Mr Wong. That was when we decided to shoot the music videos. The original Cantonese version was written to remember him and the Mandarin version was written about Rebirth, which symbolised starting over and inheriting his inspiration. This song became our lead song in this album.

How do you feel about performing back at home, before Slash?

It is definitely an honor for us to be part of the Slash concert. I remember the organiser contacting me about this opening act. I played it very cool and answered him, "Oh, with Slash...Well...let us consider and we will get back to you soon...". The moment I rang all my members, I told them, "Let’s do it no matter what!" 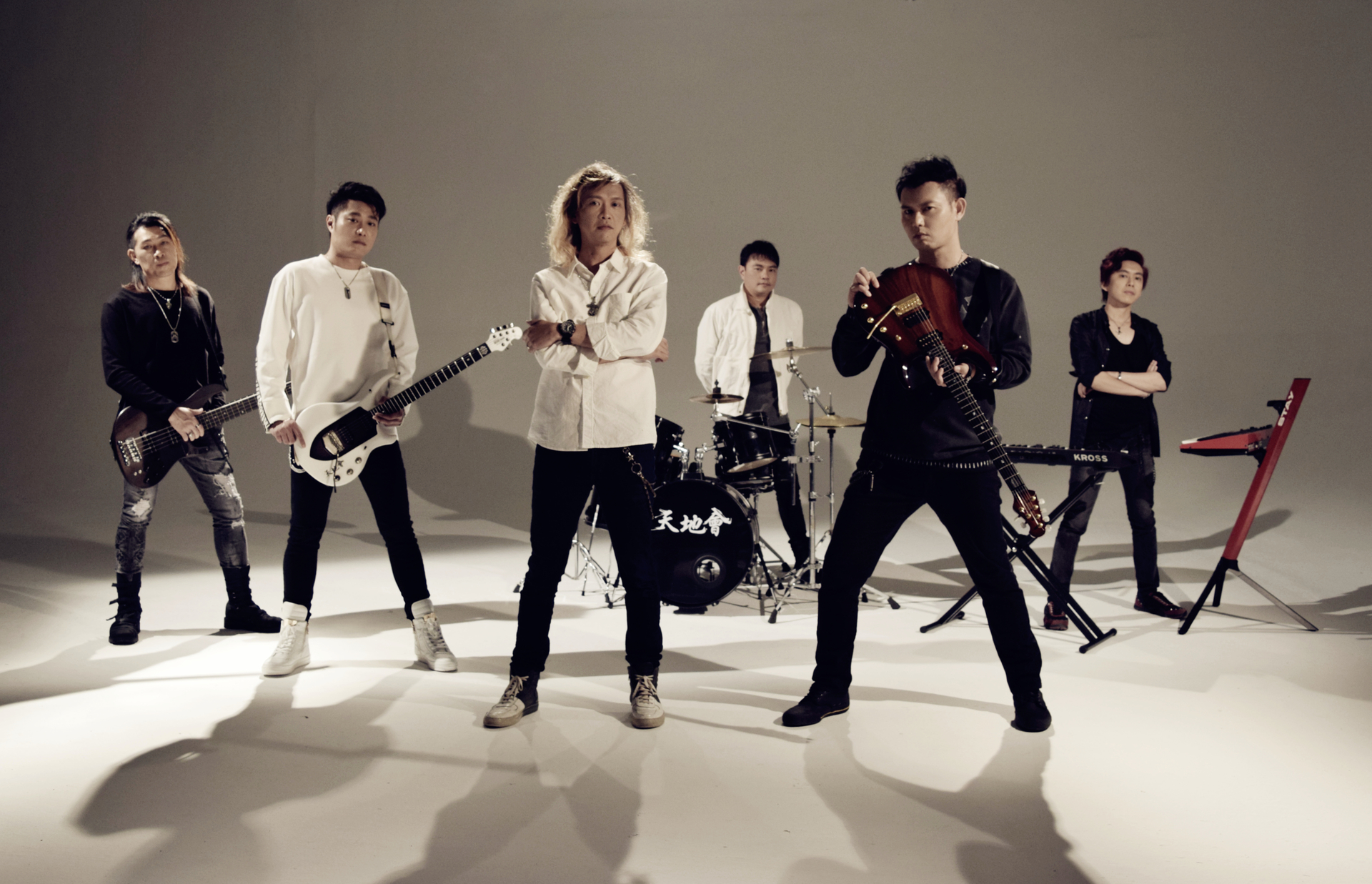 What are the band’s plans for the new year? Can we expect any new music this year?

We will releasing another new music video by mid-January. The song is titled 'No More Wandering' and it's about what we learned from our friends from overseas. These friends leave their home to big cities for a better living. They face many obstacles in those new environments such as having to switch jobs, and being jobless, especially for those in China and Malaysia. Besides that, there's also that crippling feeling of loneliness.

We will be filming another two new music videos by the end of January, having some magazines interviews in Taiwan and performing a few shows between February and March this year. Besides all that, we plan on releasing another new album by June 2019.