K-pop is often a misunderstood genre; with the general misconception of overtly manufactured and meaningless pop music pandering to naïve young kids and trying to suck their thin wallets dry of monies. Well, this is true to a certain extent, but we decided to give it a shot and see if it really was as pointless as it seemed.

Yang Goon Entertainment, or YG for short, is one of the biggest entertainment companies in South Korea. They host several big names in the industry like BigBang, 2NE1 and PSY, all of which were within the concert’s lineup. This tour stop in Singapore is their first ever stop in Southeast Asia as a ‘Family’, before they were here only as individual acts, so it was really an exciting event with high expectations held. 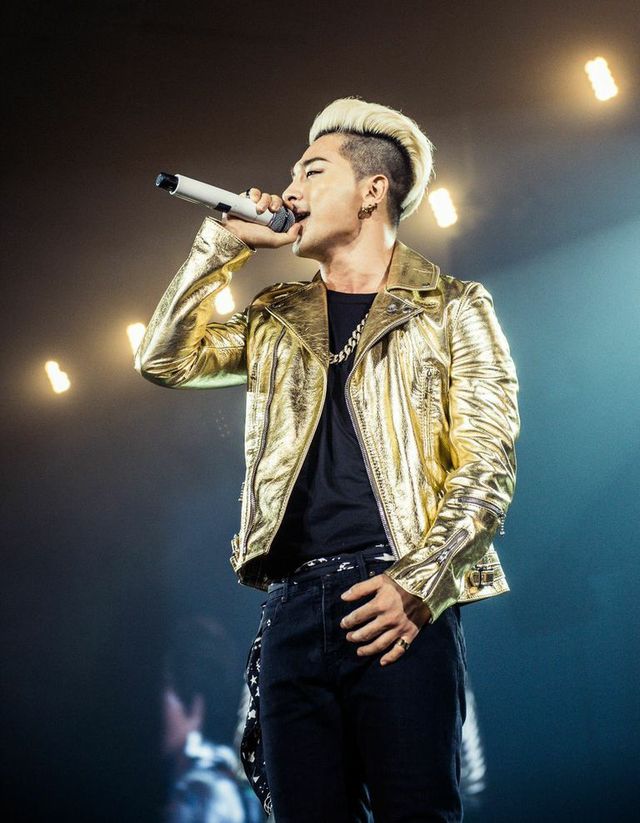 Although, if YG Entertainment was really a family, then BigBang and 2NE1 would be the over-achieving siblings that everyone loves. The two groups are major crowd-drawers, evident by the number of specific representative lightsticks in the arena and by the ear-splitting shrieks that happen every time one of the group members move or talk. Even with the notable absence of Seungri (the youngest of BigBang had a minor car accident and was unable to attend the event), the two groups were professional almost to a fault in their respective segments. Perhaps it was due to the fact that these two were often in town to perform, like 2NE1 was just here two months ago, and thus they were at ease with the stage setup and the crowd. Spreading themselves out across the stage and runway, both acts interacted freely with fans, garnering fervent screams and grabby hands effortlessly. If anything could be nitpicked at, it was that during certain points they did seem too comfortable and too rehearsed, which came off as slightly boring.

Amongst the lineup were two recent additions to the company, Epik High and Winner. These new ‘Family’ members joined YG in 2012 and 2014 respectively, and have been warmly welcomed by fans everywhere. Epik High had already established a strong fanbase in South Korea as an underground hip-hop act. However, after signing on to YG, their fame catapulted to the mainstream with their latest album, 99. Any concerns about the band selling out their underground roots were definitely dismissed that night as the group’s personalities were well matched for the company’s rebellious and bold image. Their tongue-in-cheek humour onstage and high levels of energy were infectious, even if it was their first time facing the Singaporean audience.

YG’s second boyband, Winner, was also a force to reckon with. The 5-piece group were the youngest of the lot that night, but the boys did not disappoint with their performances. Not a surprise as they were part of YG’s reality-survival competition in 2013 and were the victorious team to emerge from the program. The members were trained to almost perfection with their stage presence and various skills; and even though they spoked through scripted English, one could feel the sincerity that they had for the opportunity to be onstage and face countless of supporting fans. 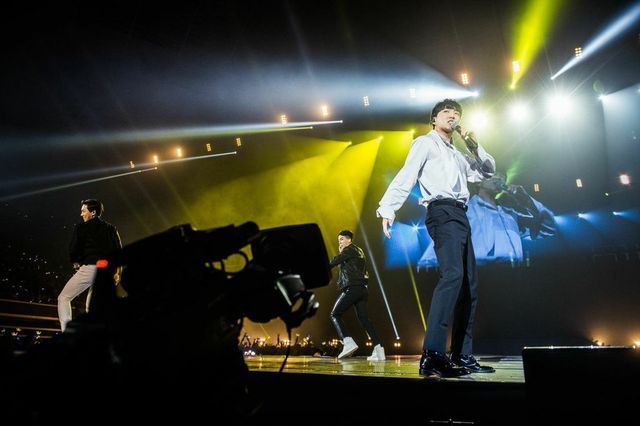 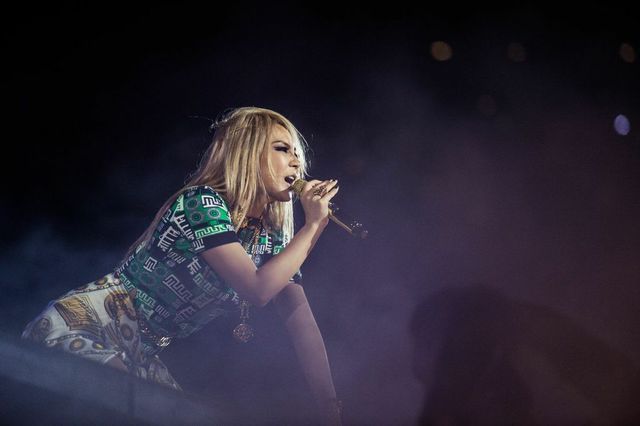 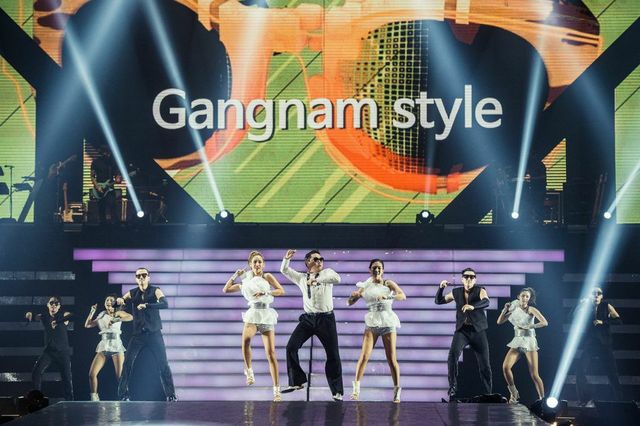 The highlight of the concert for however, was PSY’s incredible segment. It is not easy to convince people about PSY’s ability as a rapper to be quite frank. Afterall, most only recognise him for “Gangnam Style” and “Gentleman” and in specifics, only the choruses. Even as a BigBang fan, I was skeptical about PSY turning up at a concert where the general target audience were 16 to 18 year old girls. And yet, not only was he entertaining as a performer, PSY was also incredibly humble and humourous. Throughout his segment, the 36-year-old rapper peppered his conversation with self-deprecating lines like, “I know you only look at me for the way I move” and “Don’t need to pretend you know my [older] songs, I know you only know two, its okay!” He was also the only act to truly interact with the audience by hosting mini cheering activities to pump up the energy. Another thoughtful detail was the addition of subtitles on the screens when PSY was performing his songs, allowing the audience to understand his catchy but actually complex lyrics. It may seem daunting to the average person to host a one-man show at such a big event, but for the gracious and multi-faceted PSY, it is merely a piece of cake.

Staying true to the idea of a ‘Family’, the concert also showcased a series of collaborations between the various acts. The more memorable ones include GDragon’s rendition of “Gizibe”, originally by CL, and 2NE1’s “I Love You” done by BigBang. The amalgam of different artistes singing each other’s songs was very interesting, as some numbers were injected with a good amount of playfulness and others brought new perspectives to the tunes. Instead of the concert being a patchwork platform for the musicians to display their work, it became a joint effort to show the camaraderie between YG artists. 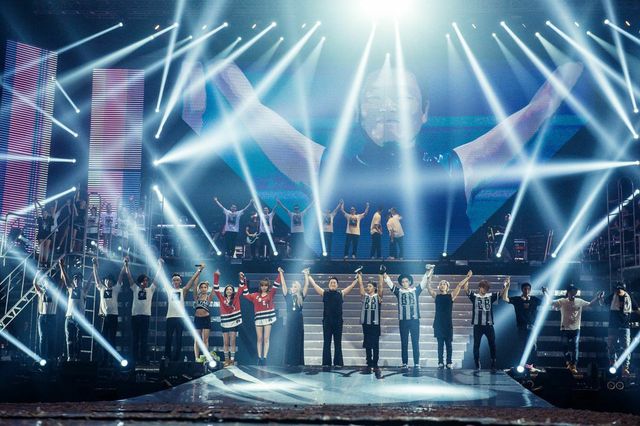 In addition to that, the concert also featured songs that were not as popular. Epik High performed several of their older numbers from their underground days and PSY chose quite a few of his earlier compositions before his international exposure as well. Winner, on the other hand, selected a song that was initially written for BigBang but was used in their reality program and now is part of their performance roster. It was refreshing to hear some of the lesser-known pieces from the varied discographies alongside with the big hits.

As PSY himself had mentioned, YG Family’s job as entertainers are to bring joy to the fans and relieve them of their other concerns for three hours in an arena. For a first-timer at a K-pop concert, worries were definitely pushed to the back of the mind during these three fast-paced and captivating hours. Moreover, the atmosphere did make fans feel like they were a part of something spectacular. Whatever the negative stereotypes, YG Family really pulled off an amazing job with their work and the audience ought to have been entertained remarkably by them.