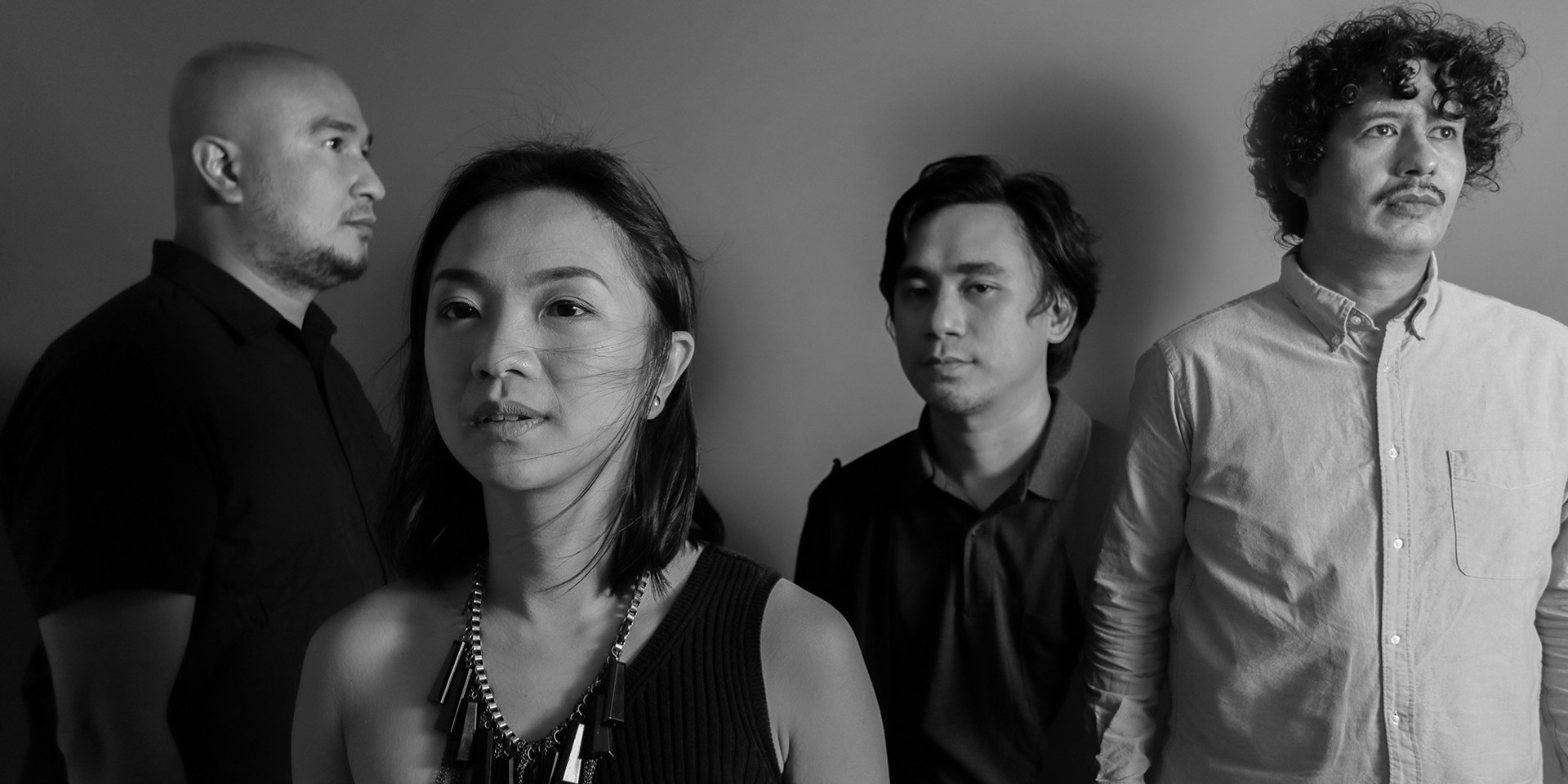 It's been ten years since their inception, and We Are Imaginary are set to leave another mark in the local scene with the upcoming release of their music video 'Dekada.'

The indie-pop quartet will be holding their 10th anniversary show at Archipelago 7107 in Ortigas on July 28 (Saturday) with Loop, The Strange Creatures, and Pedicab. 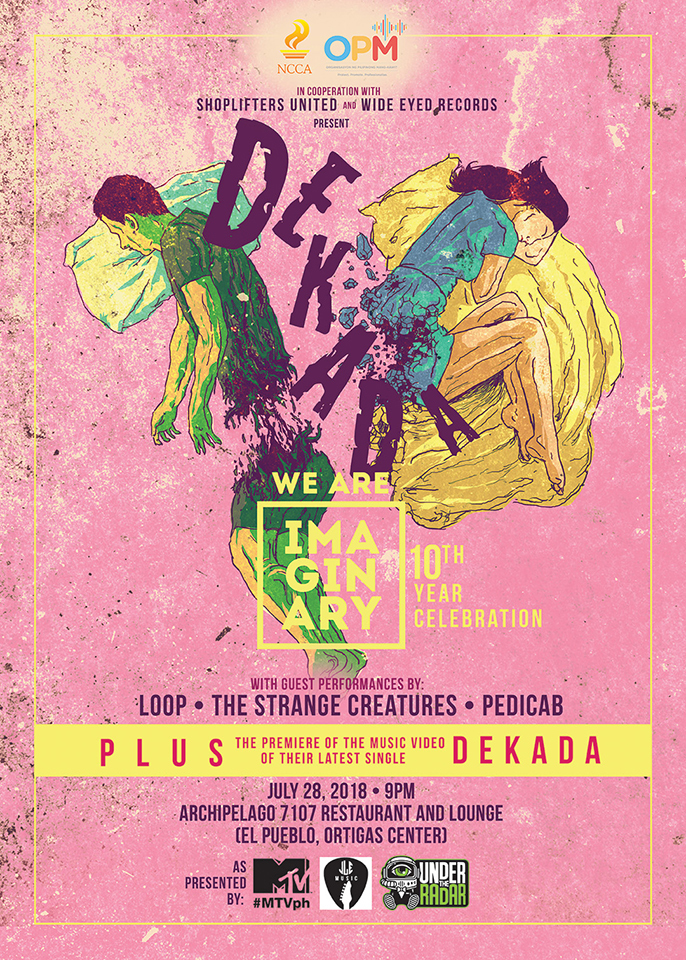 "Ten years is a long time," vocalist Ahmad Tanji writes in a press release. "It may sound short in this fast-paced generation’s perspective, but it feels like eternity to the four of us. We have been through a lot, you see. Two labels, with a few years of going full indie. Several line-up changes. Even a band name change because of a trademark issue."

'Dekada' follows the release of their 2016 studio album Death to Romanticism.