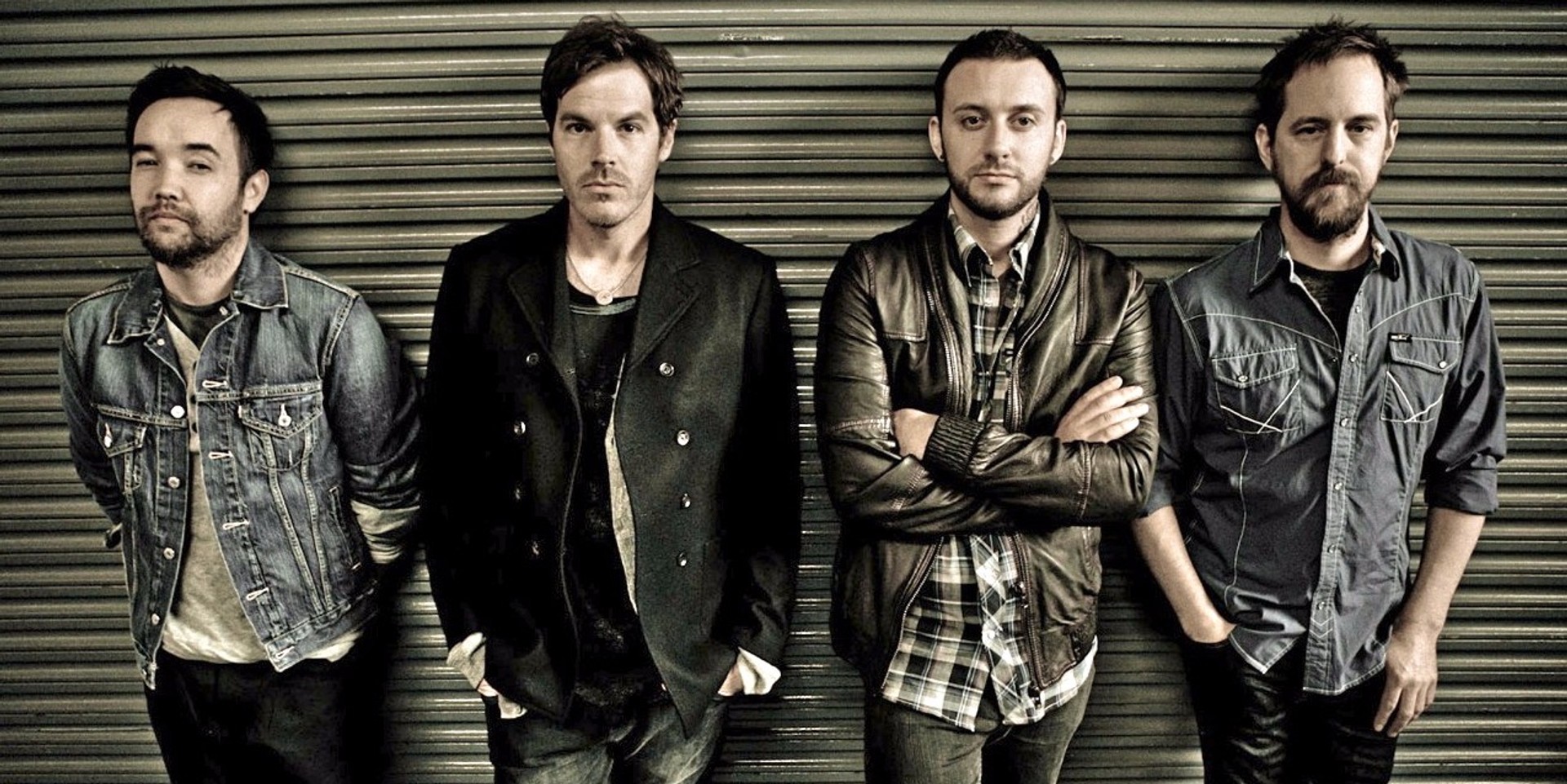 As we reported a couple of weeks ago, R&B superstar Alicia Keys will be headlining Rock On! 2017, a massive New Year's Eve event taking place at The Float @ Marina Bay.

As it is, this already seems like its going to be the biggest music event to usher in 2017 - but organizers IMC Live have just added the cherry on top by booking rock radio favourites Hoobastank onto the bill! Best known for hit singles such as 'The Reason', the popular Californian outfit should be a big draw for the December 31st extravaganza.

Outside of the music acts on offer, Rock On! 2017 promises to be a grand spectacle produced by the "King of Mandopop" Jay Chou’s concert production team G-Power Show. Costing at around $6 million, this expensive production should be a stunning affair, capped off by an eight-minute firework display at the stroke of midnight.

Watch the music video for Hoobastank's 'The Reason' below.