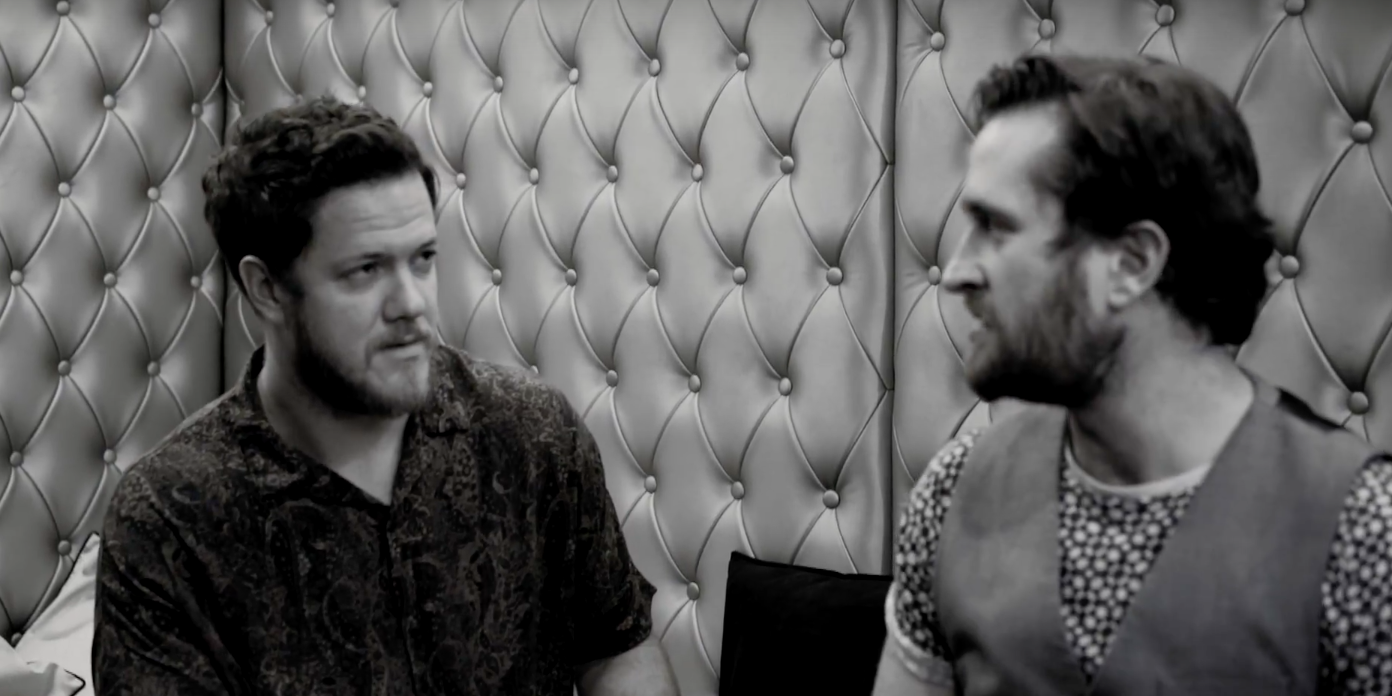 American rock band, Imagine Dragons, have been global superstars ever since they released their single, 'It's Time', back in 2012. Their debut record, Night Visions, spawned massive singles such as 'Radioactive' and 'Demons'. Night Visions went on to win the band multiple-awards for their debut effort and the band has been on the fast track to commercial success ever since.

The band's next two records, Smoke + Mirrors (2015) and Evolve (2017) have seen the band expand upon their sounds as they experiment with new styles, while perfecting the elements that made them great, resulting in an exciting blend of rock and pop.

Earlier this January, Bandwagon sat down with Dan Reynolds (vocals and guitar) and Daniel Platzman (drums), who effectively interviewed themselves, asking each other questions about everything from farts to their favourite dragons and their collaboration with Khalid last year.

Watch the interview below: