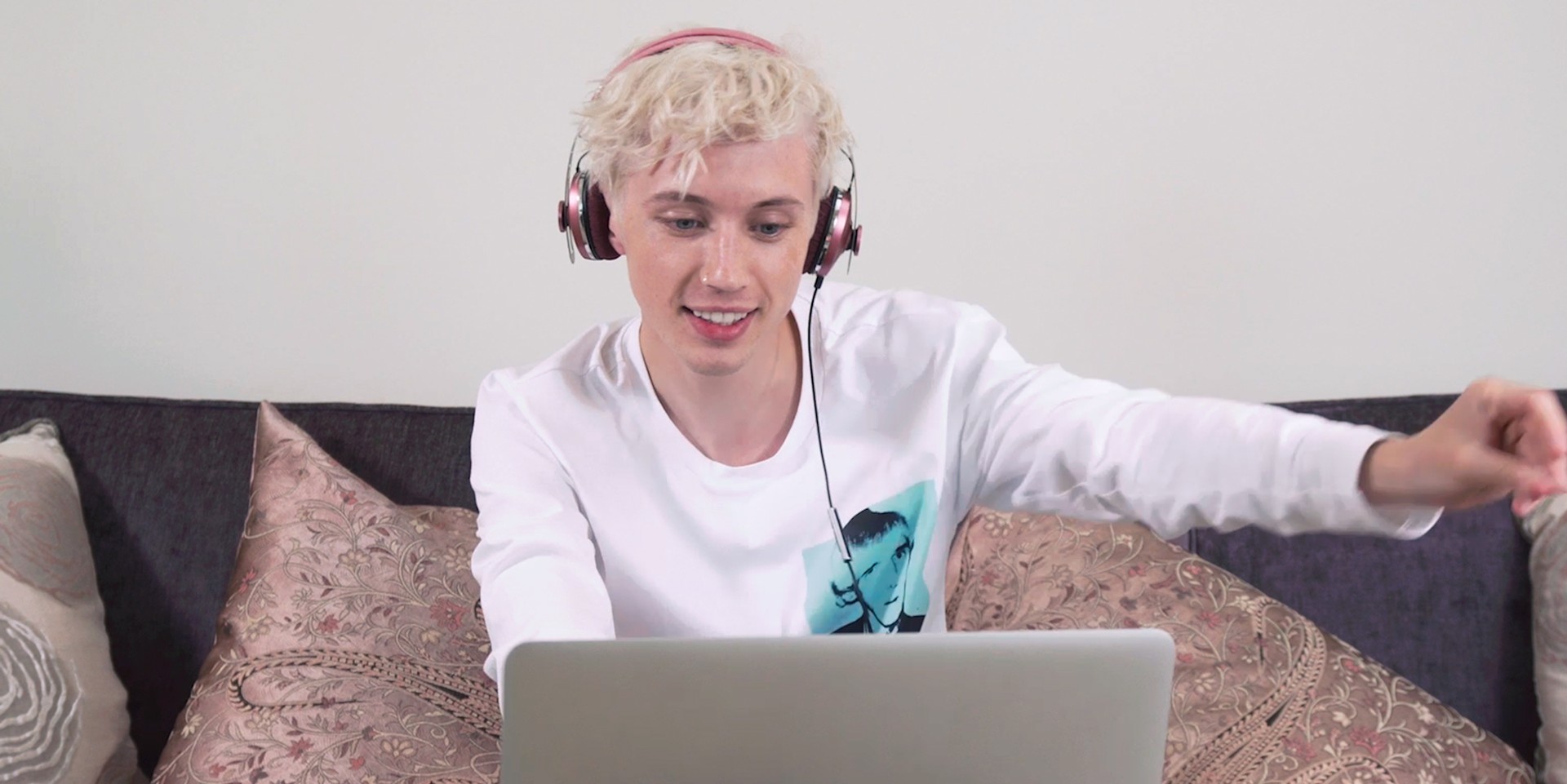 Troye Sivan's star is on the rise.

The pop artist is readying the release of his second album Bloom (out 31 August), and we thought we'd let him sample music made by exciting young artists from Singapore and the Philippines.

Check out what he had to say about songs and music videos by Linying, Ysa Yaneza, No Rome and BP Valenzuela, and also some thoughts he had about the making of his new album.