Virtuosity is a tricky thing for talented musicians. It’s very easy to cross over the line that separates showmanship and self-indulgence. There’s always that argument that polished technical ability can never trump expression of soul and emotion. It has existed since the emergence of technically-capable musicians in prog-rock band since the 70s. Bands like Emerson Lake & Palmer were criticised for flashy overindulgence in their live shows and songs that stretched to 20 mins with long instrumental solos.

While bands like that continue to exist, not to take away all their credibility since they still showcase respectable skills, there are still units out there that strike a healthy balance between complex technical ability and entertaining showmanship. Barely any act out there does this as well as Snarky Puppy. We think we’ve elaborated enough on the power of Snarky Puppy’s music. Equally infused with hook-laden rhythms and heart-stopping virtuosity, it’s already quite an adventure listening to their albums. But to watch them live is an even bigger adventure. 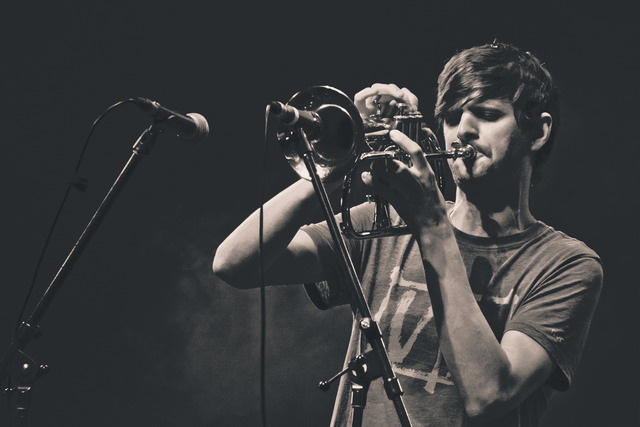 Before we get into that, who are Snarky Puppy? A massive collective hailing from the US, the band boasts a total membership reaching over 40 musicians, although we only got to see less than that (not that we’re complaining, of course!). The members come from all over the place in the US music scene, some having been able to be backup musicians for established artists like Justin Timberlake, Erykah Badu and Beyonce. Snarky Puppy has been at it for a decade, constantly improving their craft as a group while producing slick instrumental records that saw them collaborate with vocalists from time to time.

It’s no question that Snarky Puppy is a musician’s band; there were plenty of recognizable local musicians in the audience, many students as well who were in a fever of anticipation. When the band started, there were no theatrics, no elaborate backdrops, no extravagant lights. Just a band with their gear. The group managed to cover their discography, although not as much from their new album We Like It Here, which was at the same time unfortunate and confusing seeing how they’re touring in support of it. Thankfully their body of work more than makes up for it. The audience didn’t seem to mind. They went nuts every time the band fleshed out a solo; from the saxophone to the keyboards. Heck, even a pandeiro solo got people on their feet. 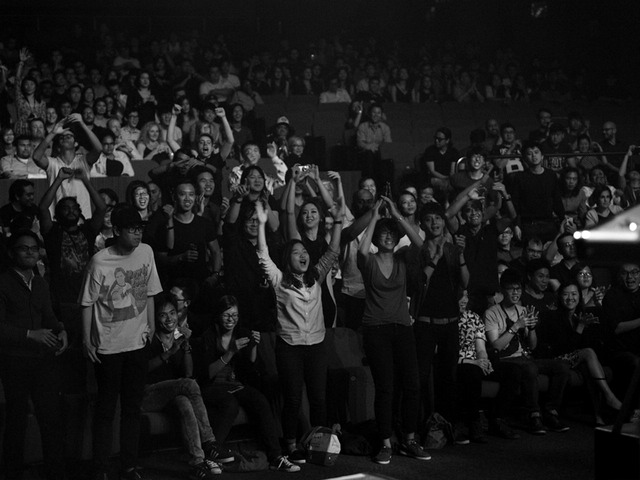 Ending off their set with the crescendo-laden track Sleeper, keyboardist Shaun Martin with his heavily-processed vocals did a rendition of Eurythmics’ Sweet Dreams Are Made of These. Sure, that got people applauding, got some laughing with astonishment too. But what got people on their feet, hollering in joy and dancing in euphoria was Shaun’s impressive falsetto. Zakhran Khan, drummer of local post-rock outfit Sphaeras, even came out of the venue with tears in his eyes after the gig, almost shellshocked after an intense drum solo.  What’s great about Snarky Puppy was that they didn’t seem to mind showing off their skills but all of them had a harmless, modest disposition where not once did they come across as overindulgent. There was this electrifying aura on stage that came from the band's genuine love of performing and you can just feel it aggressively flow through the venue. We're pretty sure it'll be a while before any band could impress us on that scale again. Let's hope they like it here enough to come again soon. 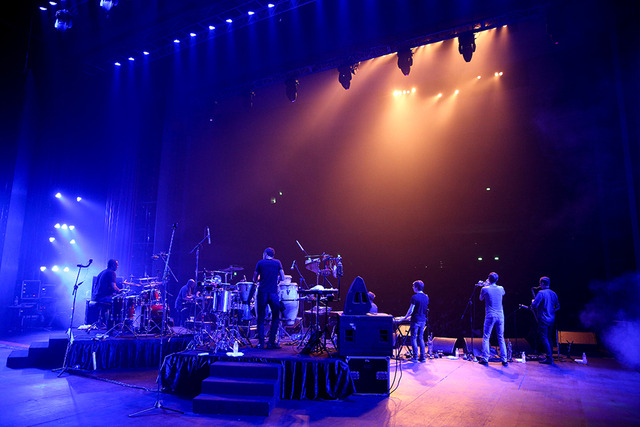