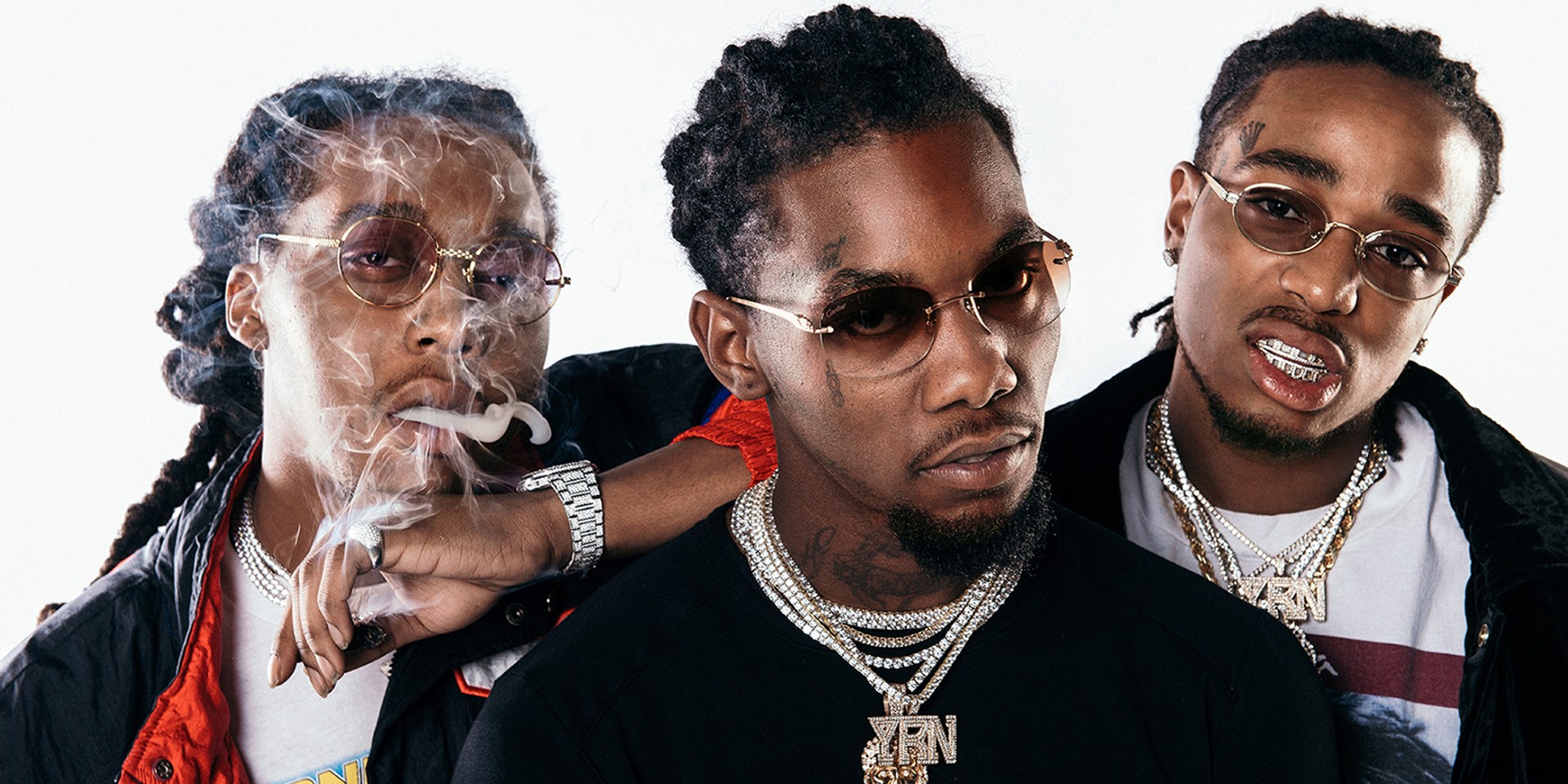 We The Fest is set to return this August, and the festival has announced it's first wave line-up.

More acts are expected to be announced in the coming months.

Past performers at the festival include Lorde, Vince Staples, Cigarettes After Sex, Majid Jordan, Miguel, SZA, Charli XCX and more.

We The Fest is slated to take place from 14 to 16 August 2020 at JIExpo Kemayoran, Jakarta, Indonesia. Get your tickets here.

Check out the line-up announcement video below.