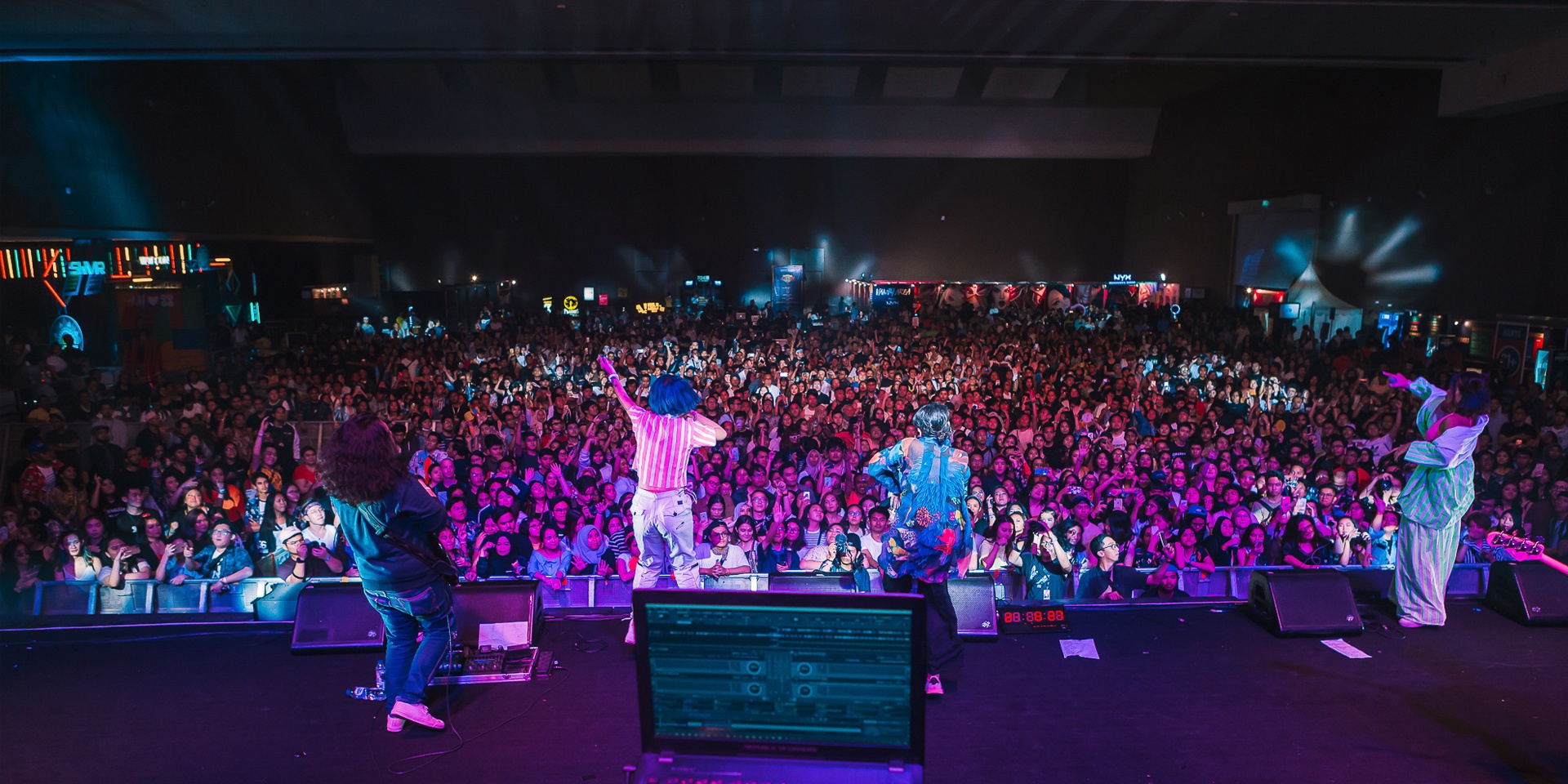 Words by Stanley Widianto
Photography by We The Fest

I’ve always considered a festival memorable when there’s an act that was so striking or jarring that I was willing to suspend my critical lens towards them.

At We The Fest this July that act was RAMENGVRL, a Jakarta-based hip hop artist. RAMENGVRL, along with some of my highlights who performed at this year’s edition, have one thing in common: They’re all rising acts, and I don’t mean rising to stratospheric, sitcom-soundtracking, radio-charting stardom.

In Indonesia, you have bands like Efek Rumah Kaca or Barasuara who don’t actively make new music but still draw crowds into their concerts; once you’re in the audience’s good graces, you’re in for keeps. This staying power doesn’t necessarily correspond with the quality of the bands’ music—there’s a lot of things to be taken into consideration: Social media savvy, stage presence. This is why I think there’s this quality that acts like RAMENGVRL possess that jive well with the audience that will keep her in their memory for much longer to come.

Anyway, here are some of my highlights at We the Fest carrying the Indonesian banner... 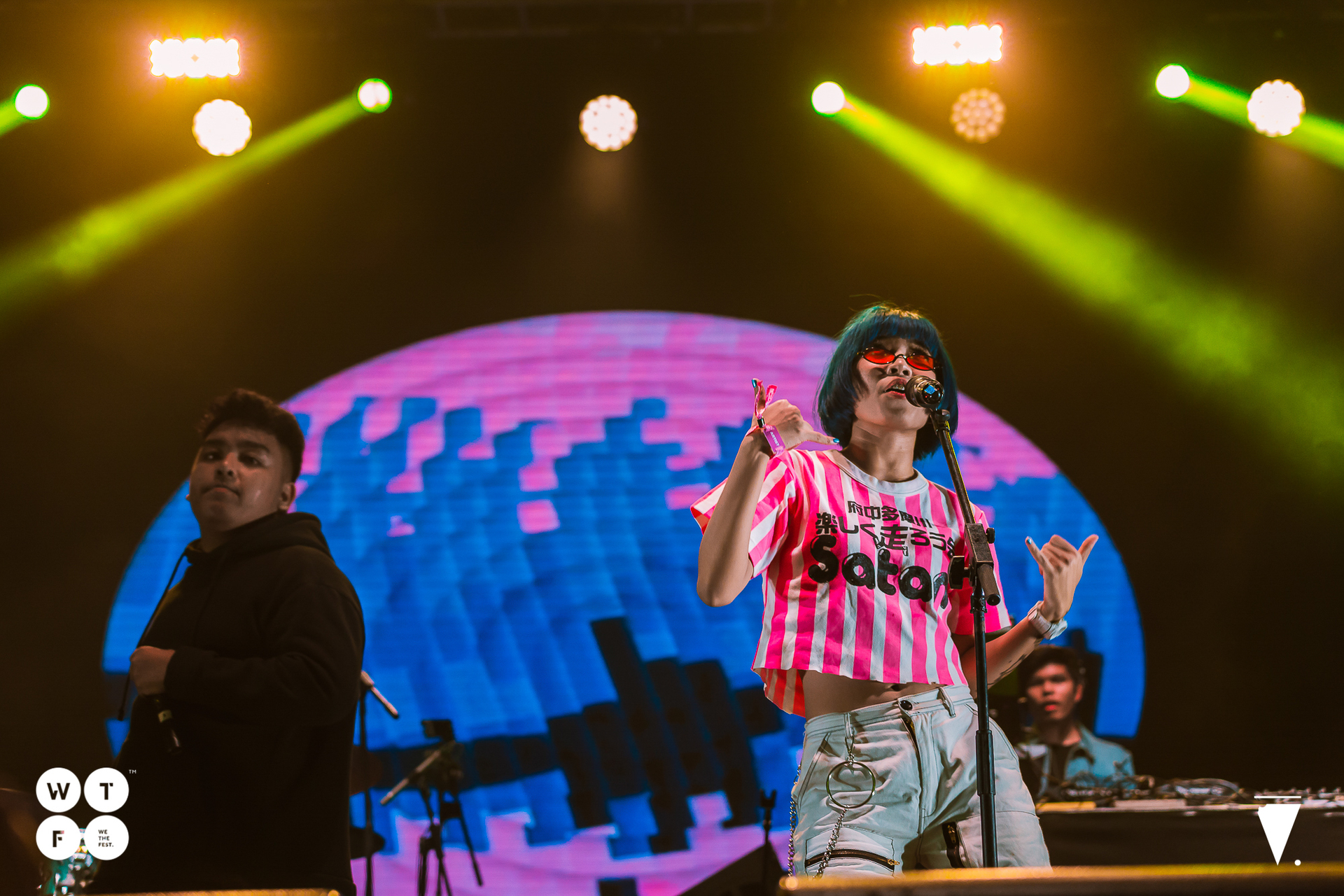 RAMENGVRL is a part of the collective Underground Bizniz Club (UBC). I haven’t seen that many a RAMENGVRL show, but suffice to say...it really goes. At We the Fest, she invited a ton of people on stage and then she shuffled and gave away some (fake!) money to the audience. The beats and the rapping were solid but there’s still room for improvement, and I have no doubt she’ll rise to the occasion. 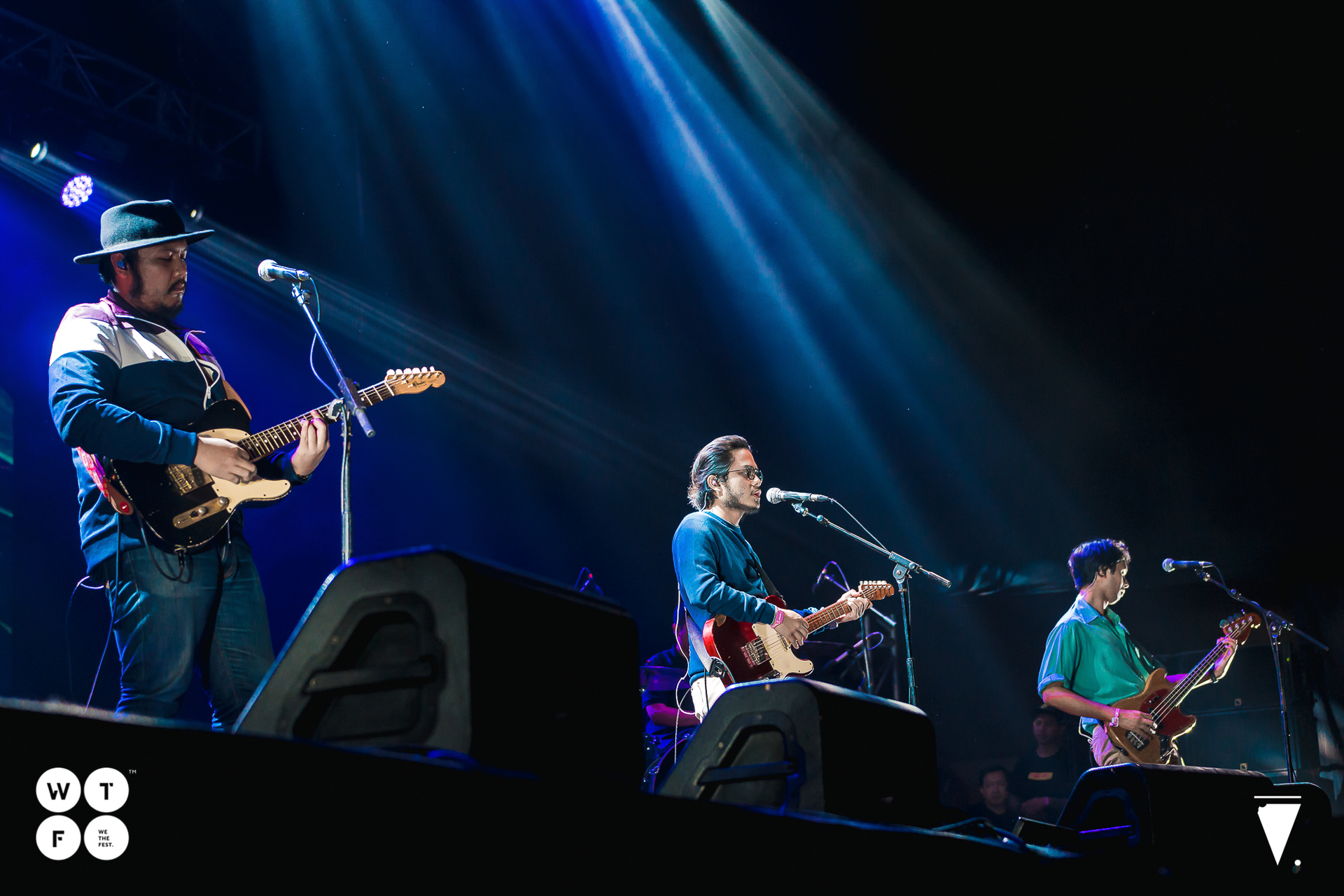 I witnessed Polka Wars’ ascent into maturity. The indie-rock band, at first, wasn’t interested in, say, prolonged coda, with repeated motifs and the like. But at We the Fest, I noticed that some structures of their otherwise straightforward songs were there to be extended, violated. They recently released two of their songs — ‘Rekam Jejak’ and ‘Mapan’ — from the upcoming album. I didn’t take my eyes off of them for nothing. 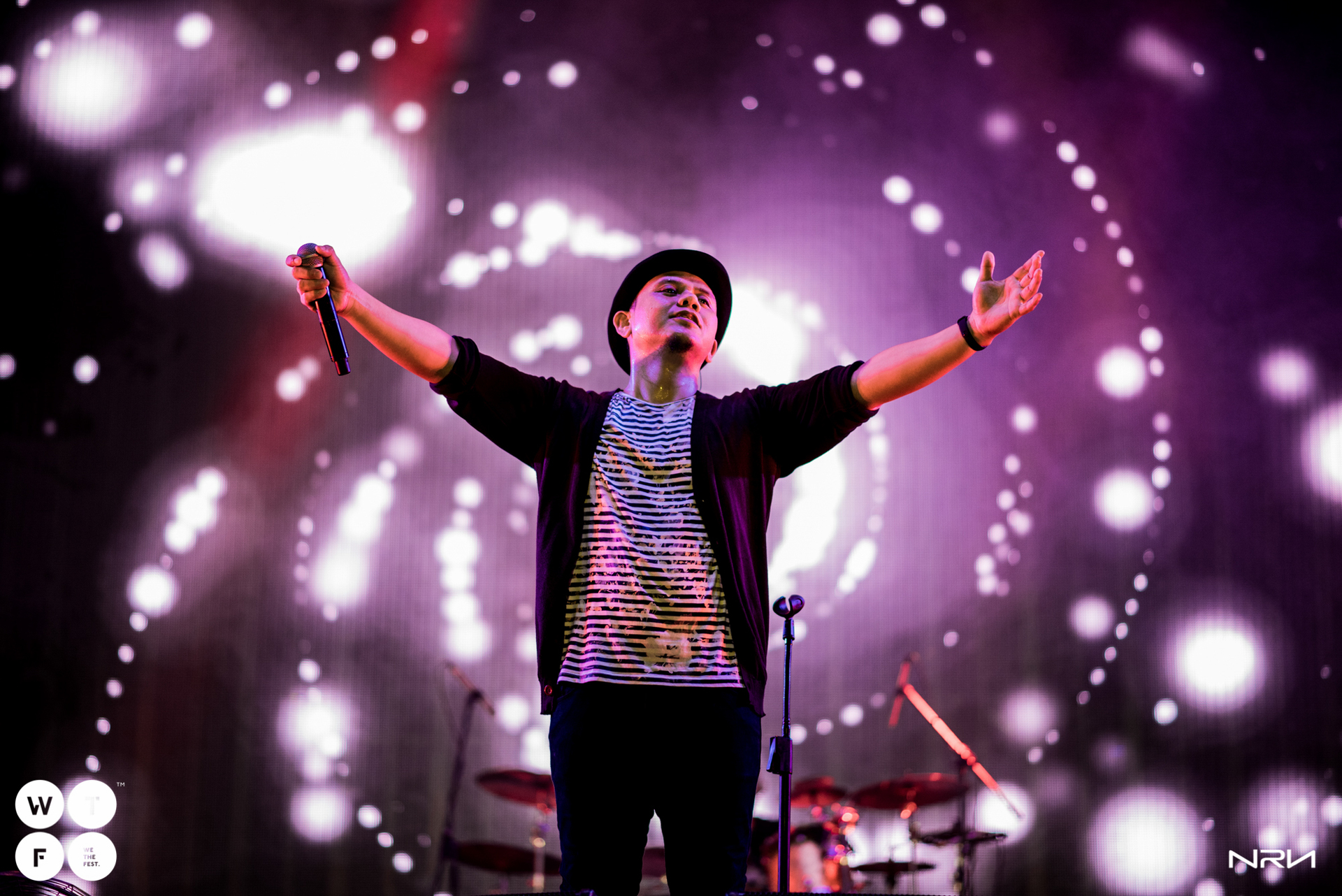 Padi was a band that was often branded as ‘seminal’. Along with Dewa 19 or Sheila on 7, they honed a hearty brand of singalong pop rock. I thought that their gig would veer towards the cloying and sentimental, but Padi’s set felt seamless. Don’t get me wrong: There was plenty of saccharine sweetness emanating from the stage, but somehow it still felt... warm. 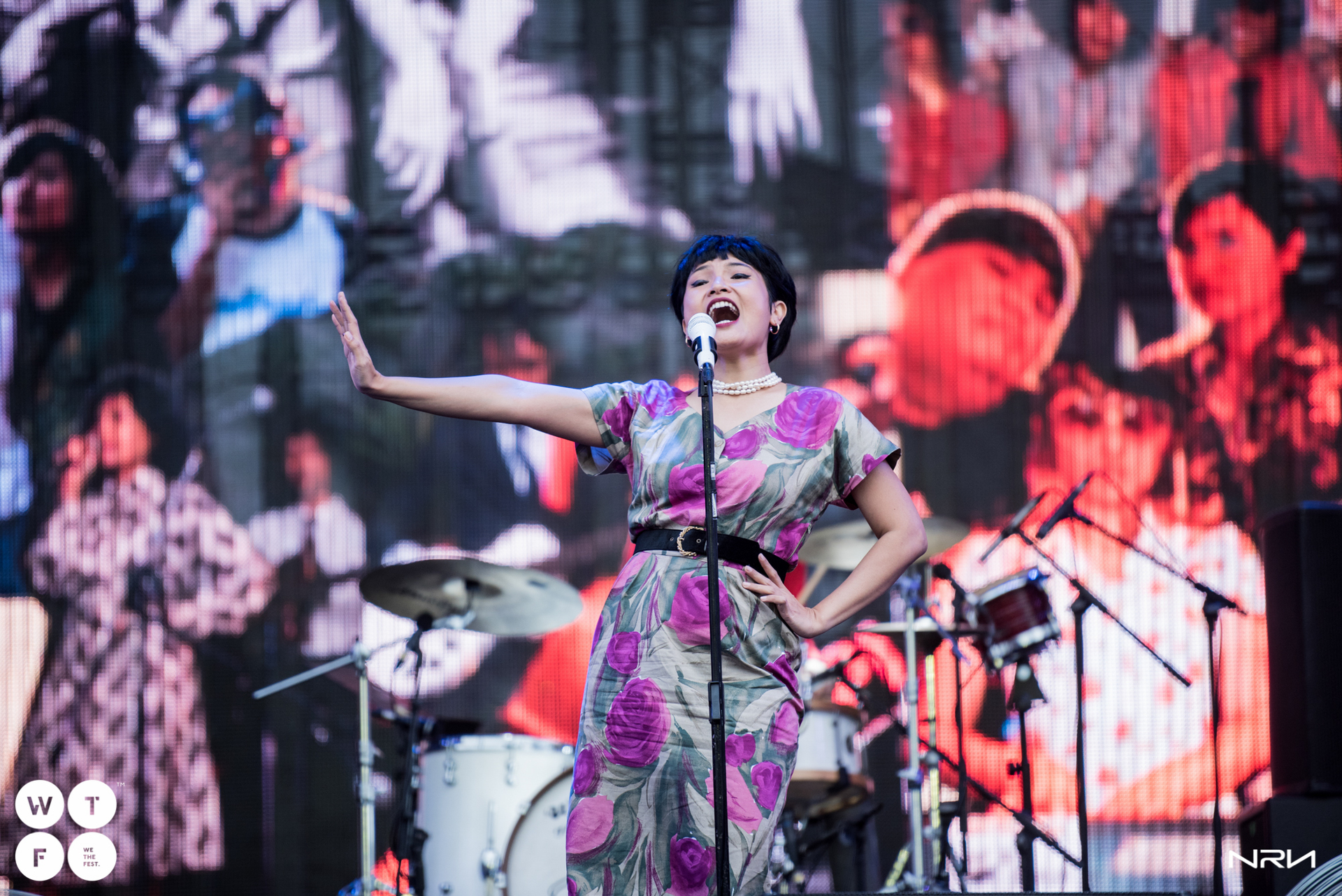 Credits to White Shoes & The Couples Company for remaining a highlight despite a setlist that’s, to be completely frank, been consistent for years. There’s something enduring about a WSA&TCC concert—though you know that Sari will scream at the end of 'Tam Tam Buku' and do a frenetic dance, you still wait for it. Their retro-pop aesthetic, too, no longer evokes nostalgia—making them a band shining in their own, present right. 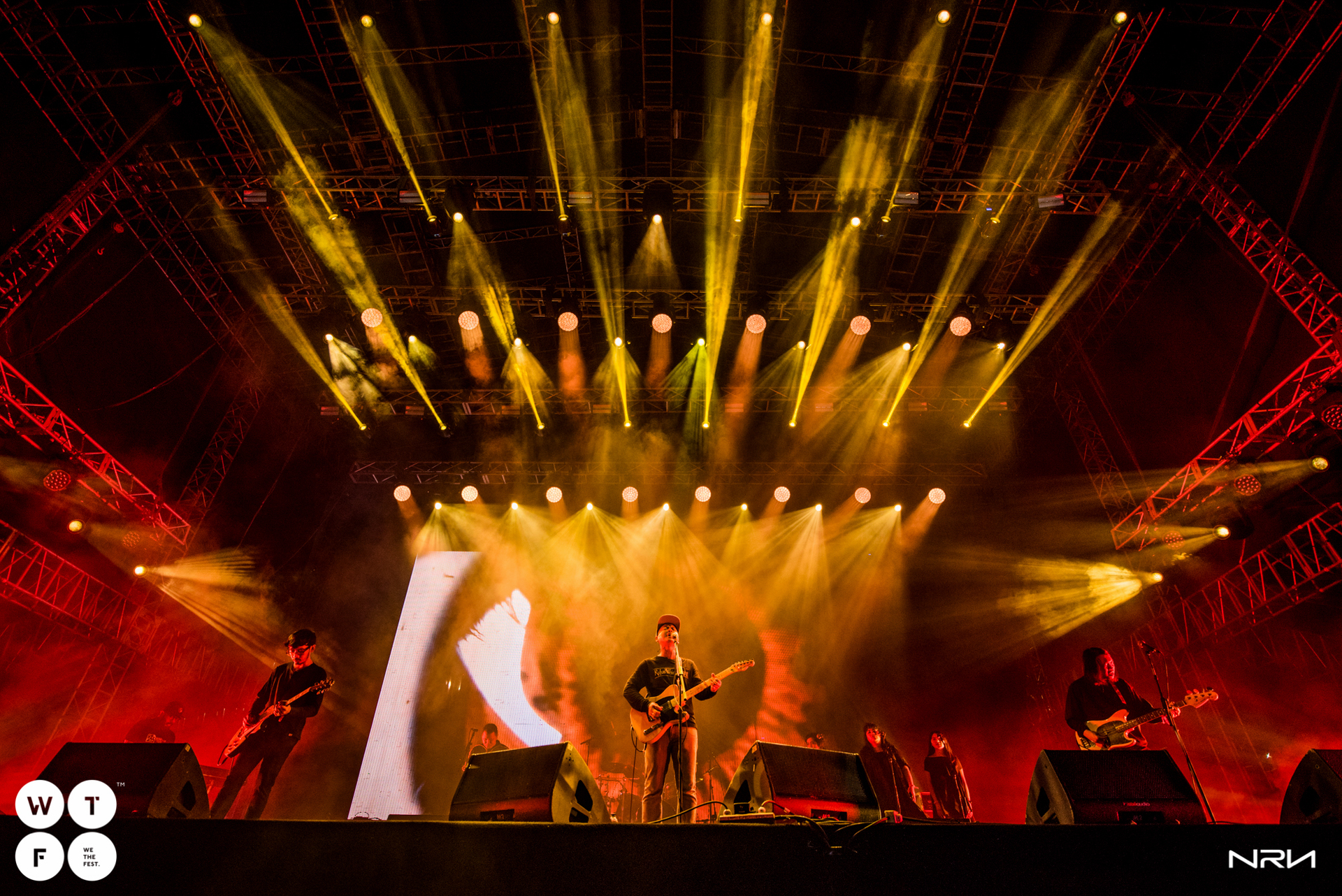 Same with White Shoes, it’s remarkable how the audience stays ready with their sing-alongs whenever Efek Rumah Kaca perform. There’s almost camaraderie between them and the audience, no matter where the latter hails from. From 'Desember' to their recently-released single 'Seperti Rahim Ibu', their mix of melancholic rock to rousing pop is always a treat, even when the subject matter ain’t.

Special thanks to We The Fest for the invite