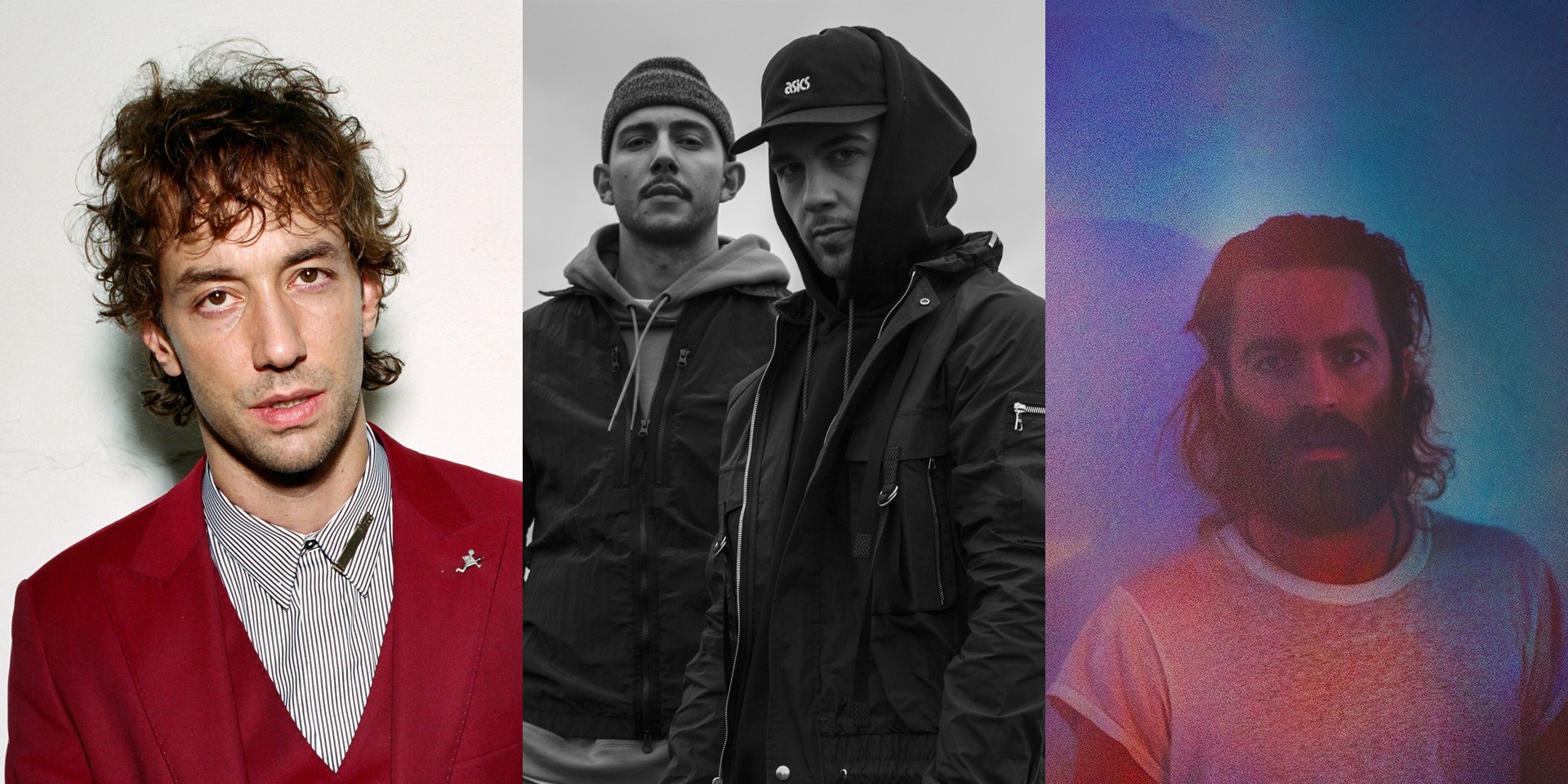 Jakarta festival We The Fest has just unleashed the next wave of artists both international and local performing this July. With the additions of Majid Jordan, Nick Murphy (fka Chet Faker) and Albert Hammond Jr. to an already shining lineup led by Lorde, this year's edition of WTF looks to be the Southeast Asian festival to beat.

Also announced on Friday night were producers Medasin, SG Lewis, and What So Not. These international acts were just the cherry atop the cake that was the whole slate of Indonesian artists announced for WTF.

The three-day festival organised by Ismaya Live had announced a slew of acts in February, including international acts alt-J, Odesza, James Bay, The Neighbourhood, HONNE, Moon Boots, Petit Biscuit and Louis the Child.

Amazingly, there are still more acts to come, not least because of We The Fest's contest where aspiring Indonesian musicians can submit their music and stand to win a chance to perform at the festival.

We The Fest will take place in Jakarta from 20 to 22 July. Buy tickets here.

Presenting phase 2 lineup of We The Fest 2018 featuring our most diverse & eclectic lineup to date! Many more acts will be announced soon. Get your #WTF18 passes now at wethefest.com