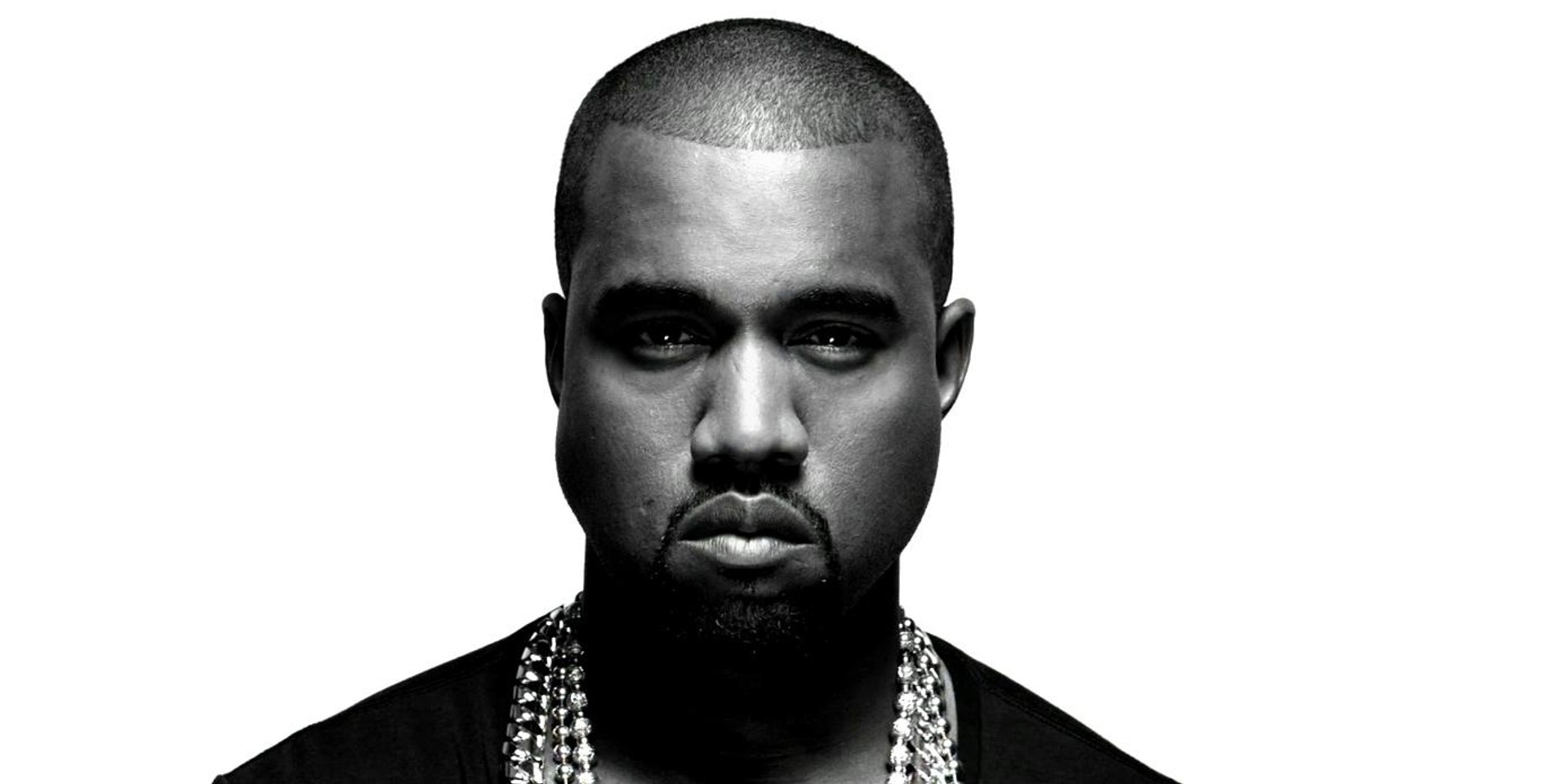 It’s about time Manila stood in the spotlight as the next place to be to catch music festivals in the region.

Paradise International Music Festival is making its debut with a line-up meant to slay, headlined by no other than Kanye West. Yeezy is arguably one of the most influential and groundbreaking rappers of our time, whose latest new album The Life of Pablo broke the internet last February. He may have done some outrageous things like interrupting Taylor Swift’s Grammy acceptance speech, but, he’s still one of the truly great performers of our time. 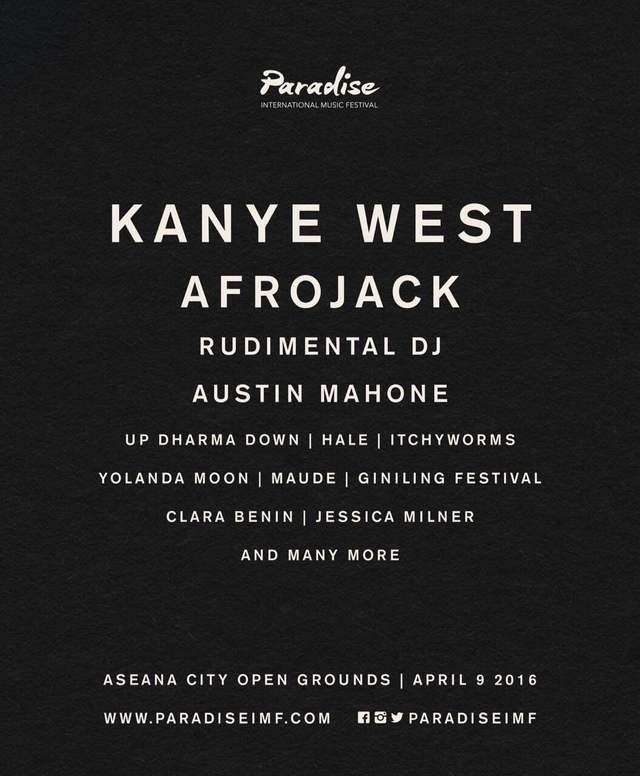 Along with them is the Youtube star Austin Mahone and the English drum-and-bass group Rudimental, whose music video for 'Not Giving In' was shot in Tondo, Manila. Paradise will also showcase the best of the country's local talents, like Up Dharma Down, Hale, The Itchyworms, Yolanda Moon, Maude, Giniling Festival, Clara Benin, Jessica Milner, and more.

Here's Kanye West performing Lost in the World with Justin Vernon at Coachella 2011:

Paradise International Music Festival is happening on April 9, 2016 at the Aseana Open Grounds, Parañaque, with multiple stages on a ten-hectare concert ground.