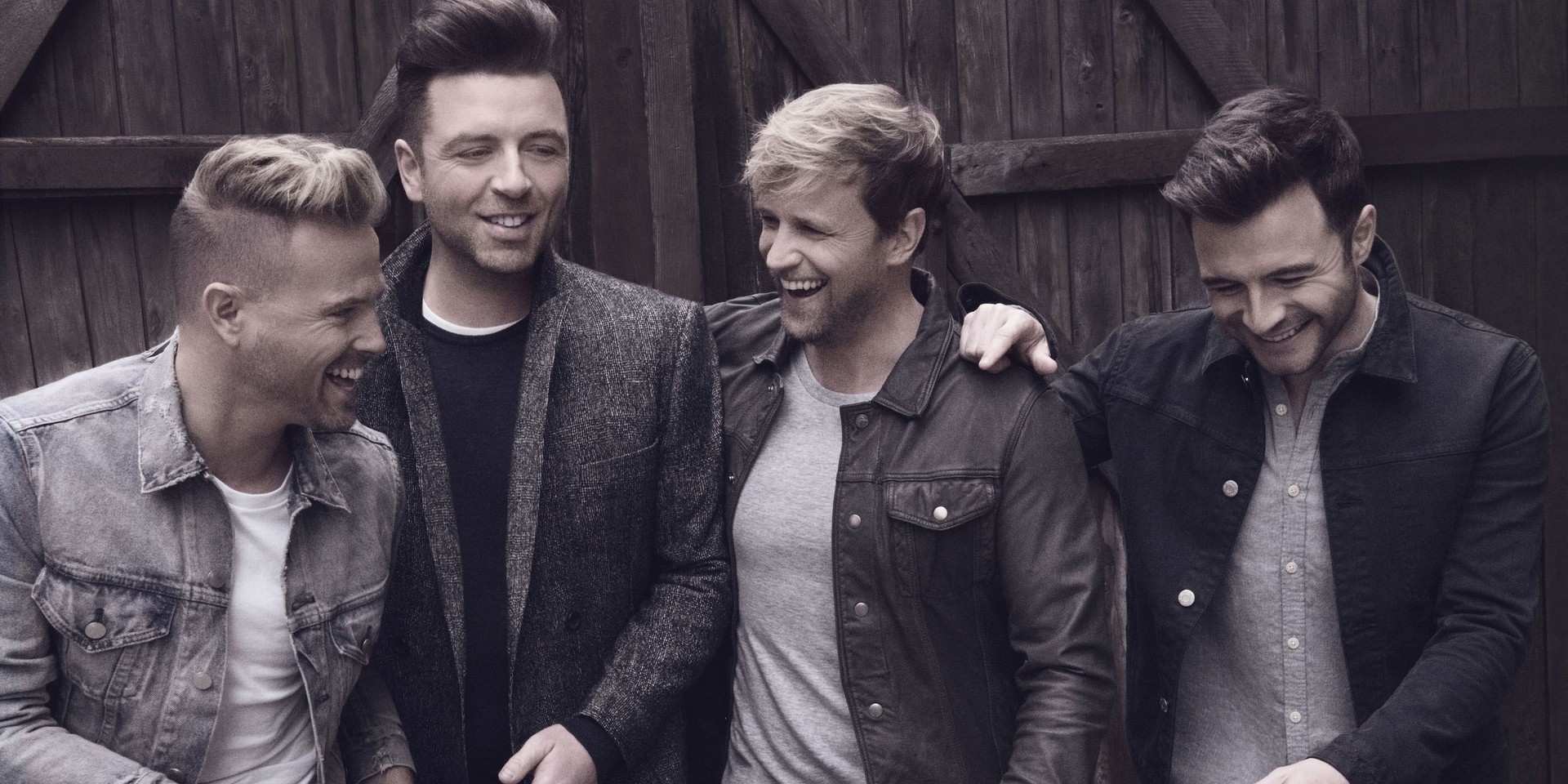 Westlife are bringing The 20 Tour to Manila this July.

To commemorate their 20th anniversary, the Irish boyband will be performing at the Araneta Coliseum in Quezon City on July 30 (Tuesday) as they serenade Filipino fans with crowd favorites 'Swear It Again,' 'Flying Without Wings,' 'If I Let You Go,' and more.

Ahead of the tour, the vocal pop quartet released 'Hello My Love,' their first single in eight years, which was written and produced by Ed Sheeran and Steve Mac.

According to a press release, Westlife's 20 Tour is the group's fastest selling tour of all time, selling 400,000 tickets in 48 hours. Presented by Wilbros Live, tickets to Westlife's upcoming Manila concert will be available on March 30 (Saturday) via TicketNet. 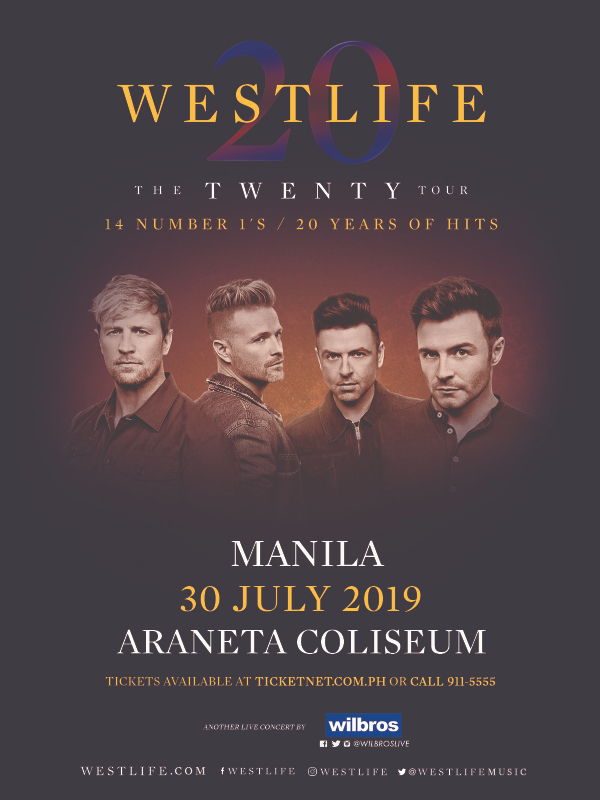