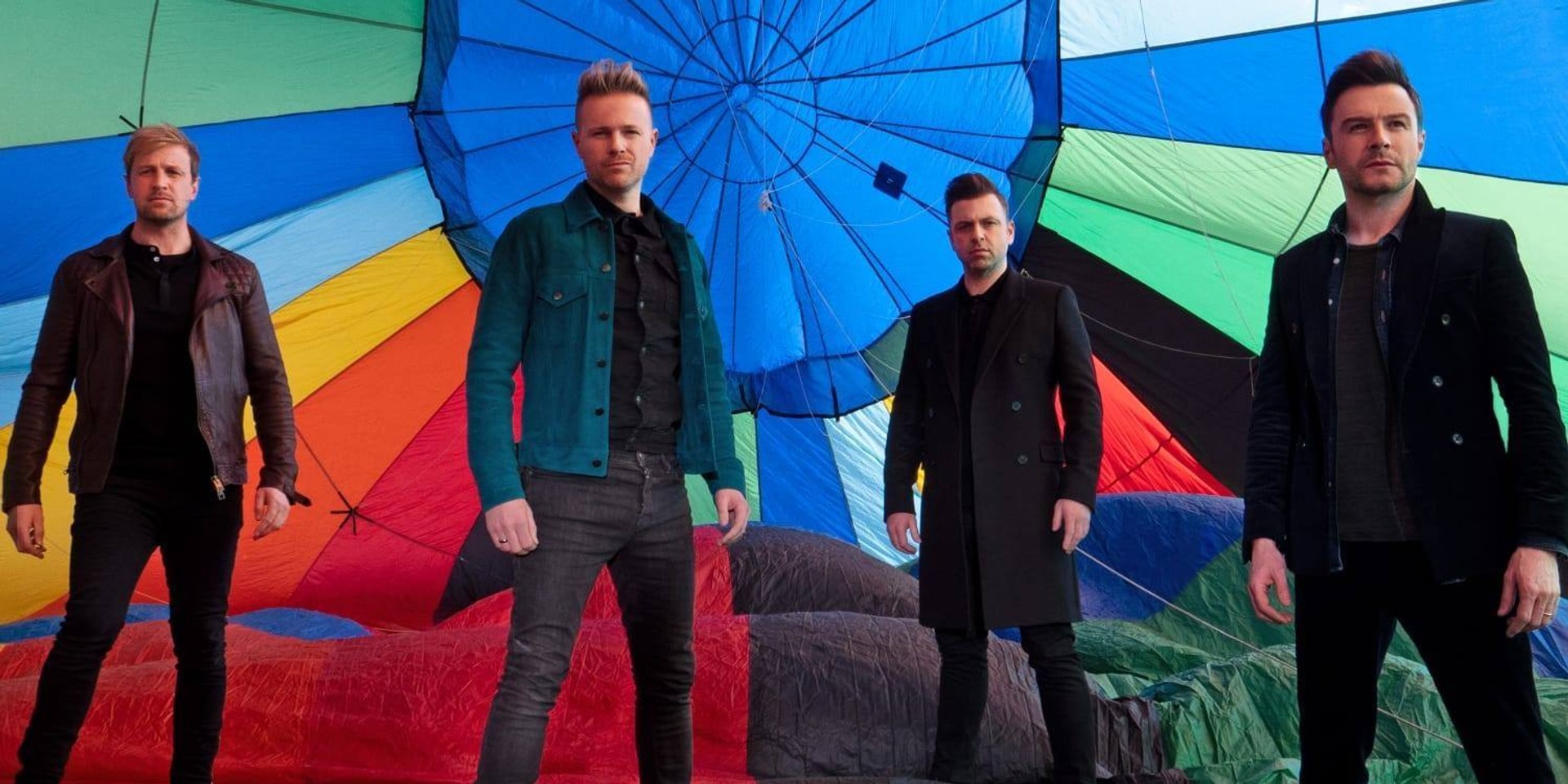 Westlife is coming to Singapore.

Following its visit here, earlier this year, which coincided with the release of its first single in eight years, 'Hello My Love', the band has revealed that it will perform in Singapore in August.

As one of the most beloved boy bands in all of contemporary pop music, the quartet will light on our shores to celebrate a legitimate milestone in its career: Its 20th Anniversary. Hence, the christening of its tour: The Twenty Tour.

Expect a night of irony-free, sugar-sweet hits from one of the best to do it.

Catch Westlife live in Singapore on Saturday, 10 August, at the National Stadium, at 8pm. General ticket sales will commence on Monday, 1 April, at 10am. 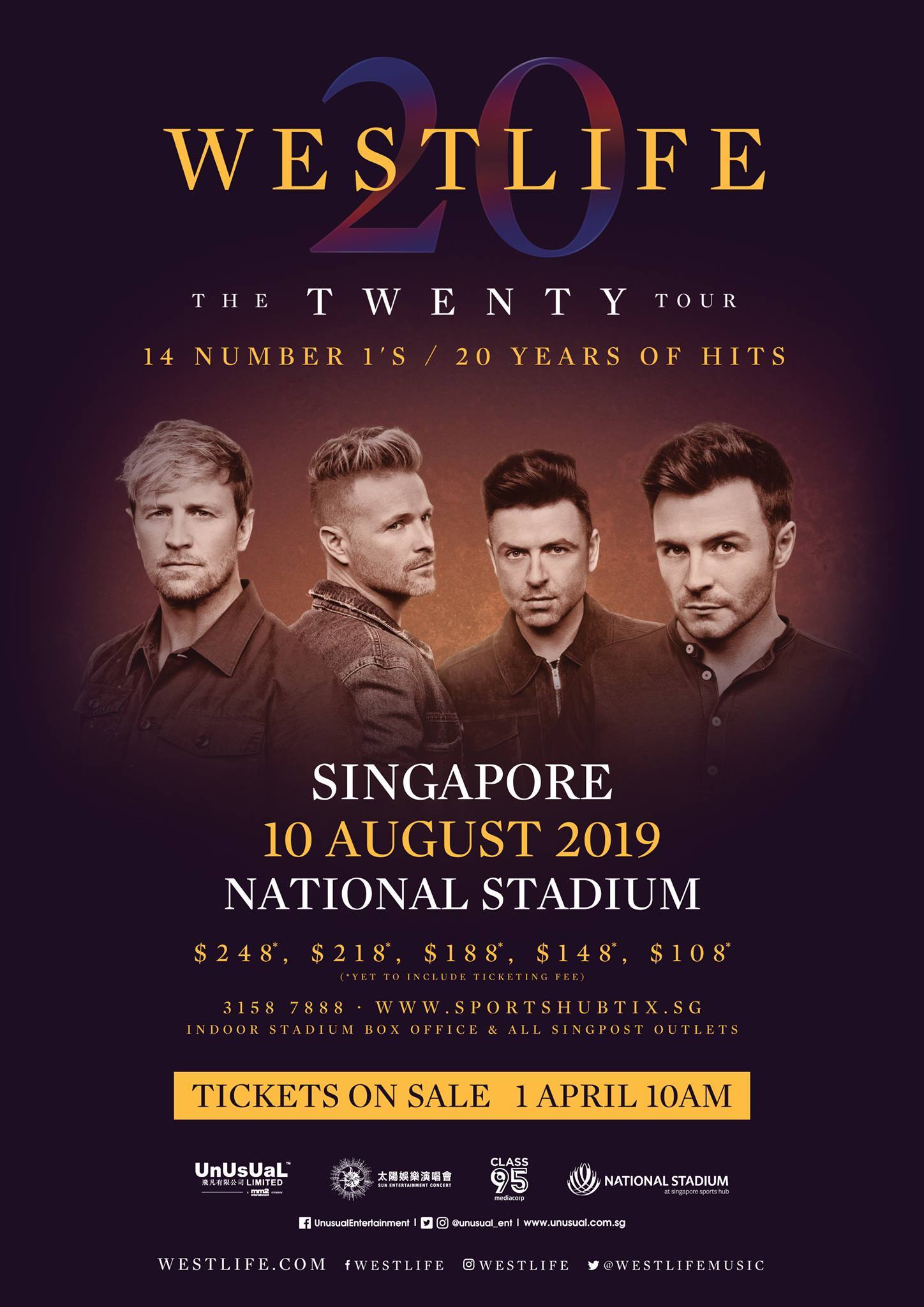 Watch an interview we did with band member Shane Filan below.