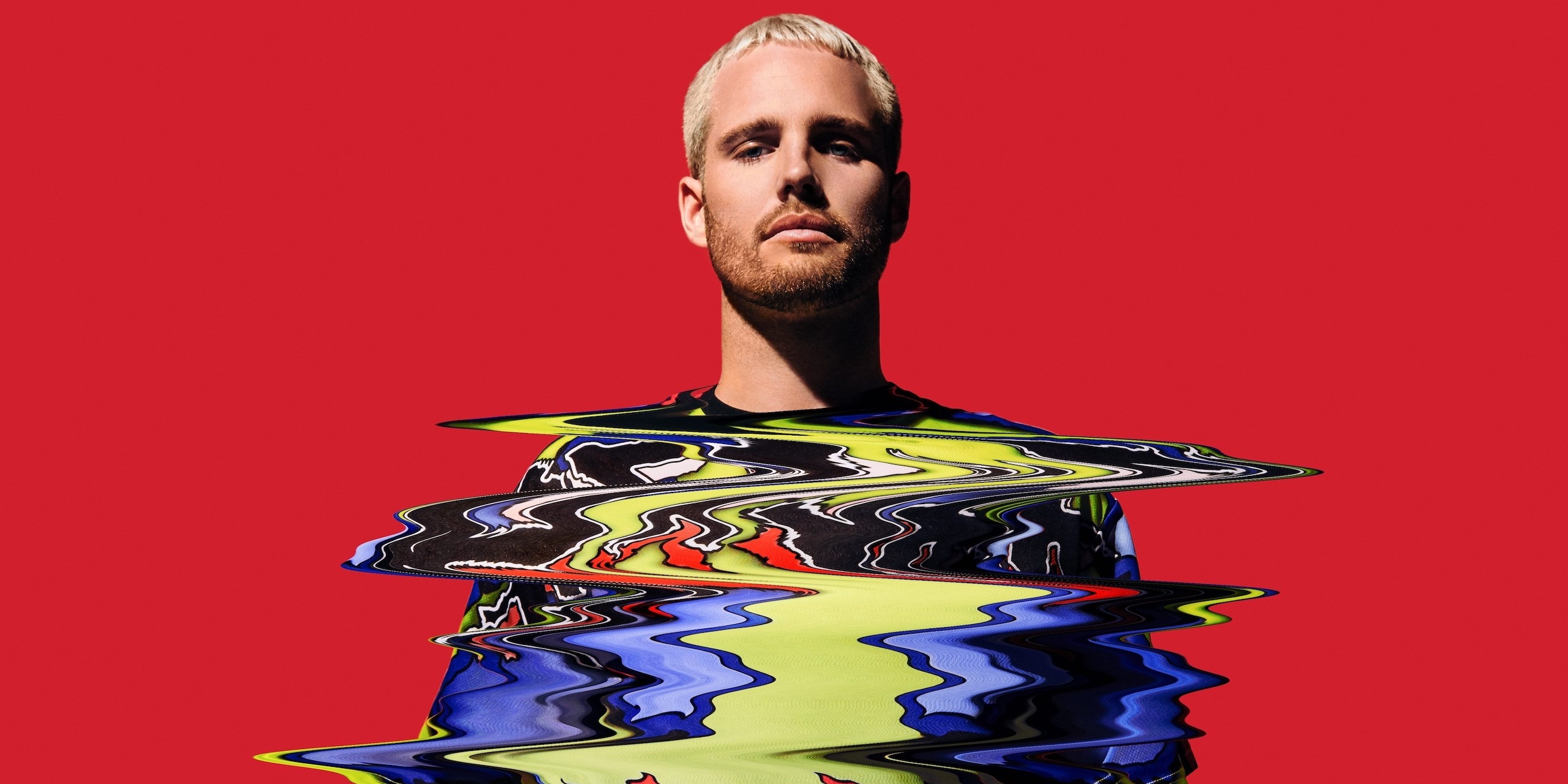 Moonbeats Asia and Collective Minds have revealed their first big show of 2018.

Australian electronic producer, What So Not, will be performing in Singapore this January. The trap/house project initially started off as a collaborative duo, with members Emoh Instead and Flume back in 2010.

Flume announced his departure in February 2015, and has since gone on to produce solo material, but What So Not hasn't been doing so bad either. Emoh Instead has since continued under the What So Not moniker, and has gone on to release several successful singles with the likes of Skrillex and RL Grime.

Tickets for the highly anticipated show are now on sale, with pre-sale tickets selling out incredibly quickly. Advance GA tickets are still available at S$50, and a 4 pax GA pass bundle is available at just $150. Tickets at the door will cost S$60. Get your tickets here.

In the meantime, check out the music video for What So Not's 'Jaguar' below. 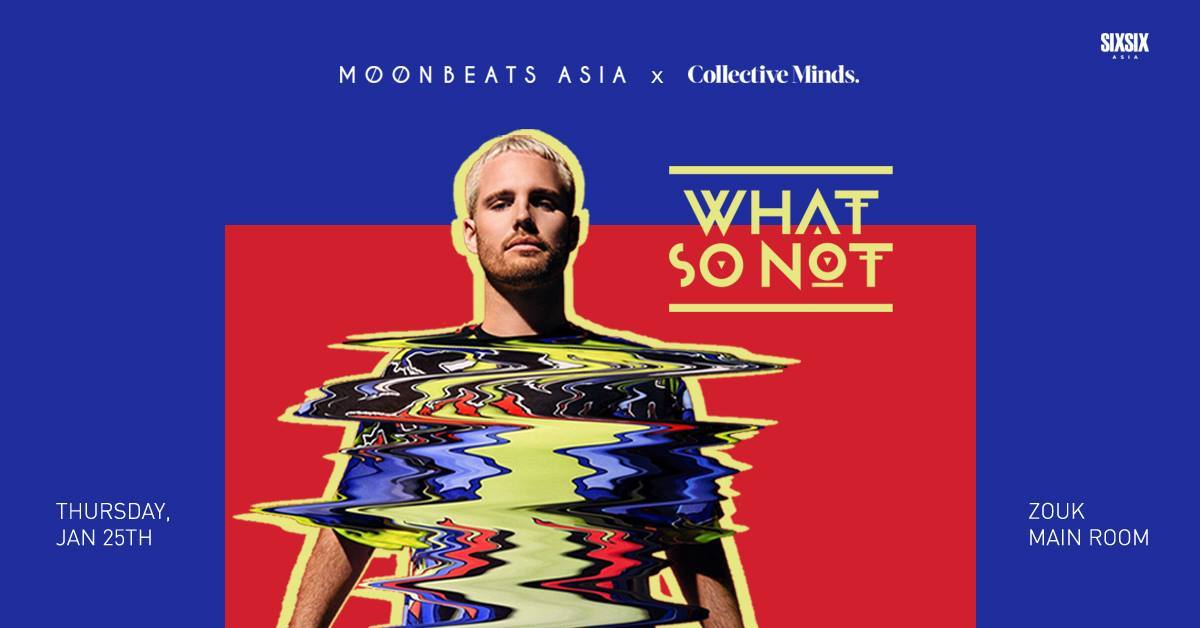