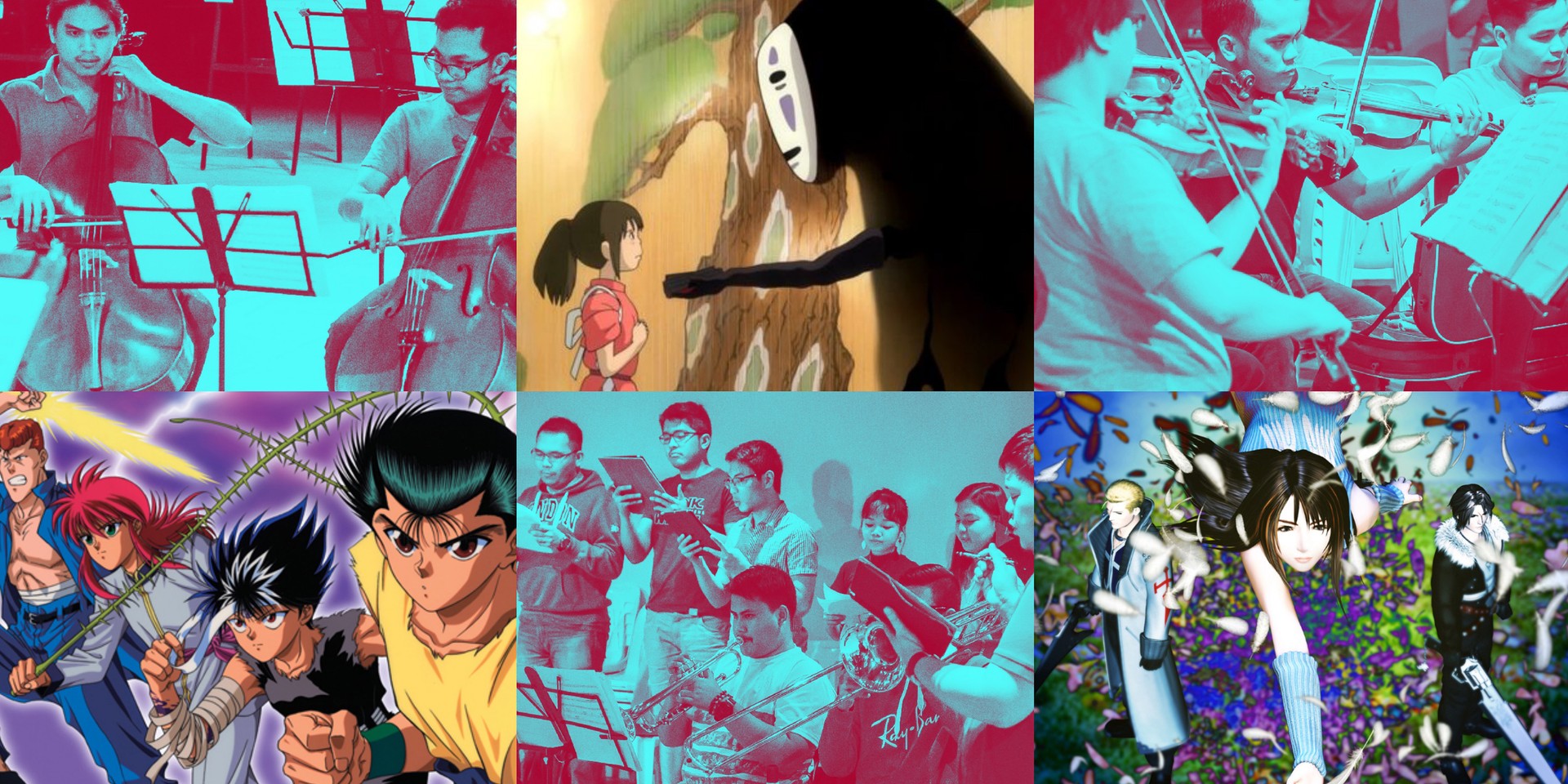 On its second year, Melody Road is heading somewhere bigger and better.

From a more intimate venue with their inaugural A Yuri!!! on Ice and Game Music Concert last year, the fan-organized recital concert is moving to The Axon at Green Sun, Makati City.

The Independent Play-produced show will be spread across two dates. The first concert on November 10 (Sunday) will focus on animé, and the later one, December 8 (Sunday), will feature video game music.

Here are some things you need to know:

The program: JRPGs, anime, and more

The programs are composed of well-loved music pieces which will strike a chord among Filipino otakus. Frances Fernando, concert director, arranged the scores herself from scratch, securing performance licenses from the respective copyright owners of the video game and anime titles.

The animé-themed program consists of songs from popular series and movies from the 1970s to 1990s, some from the 2000s to today, and a handful of Studio Ghibli pieces.

Most of the video game night will be dedicated to Japanese role-playing games (JRPGs) and other iconic titles. At least half of the set list is also made up of pieces from the Final Fantasy series, by composers such as Nobuo Uematsu, Yasunori Mitsuda, Yoko Shimomura. 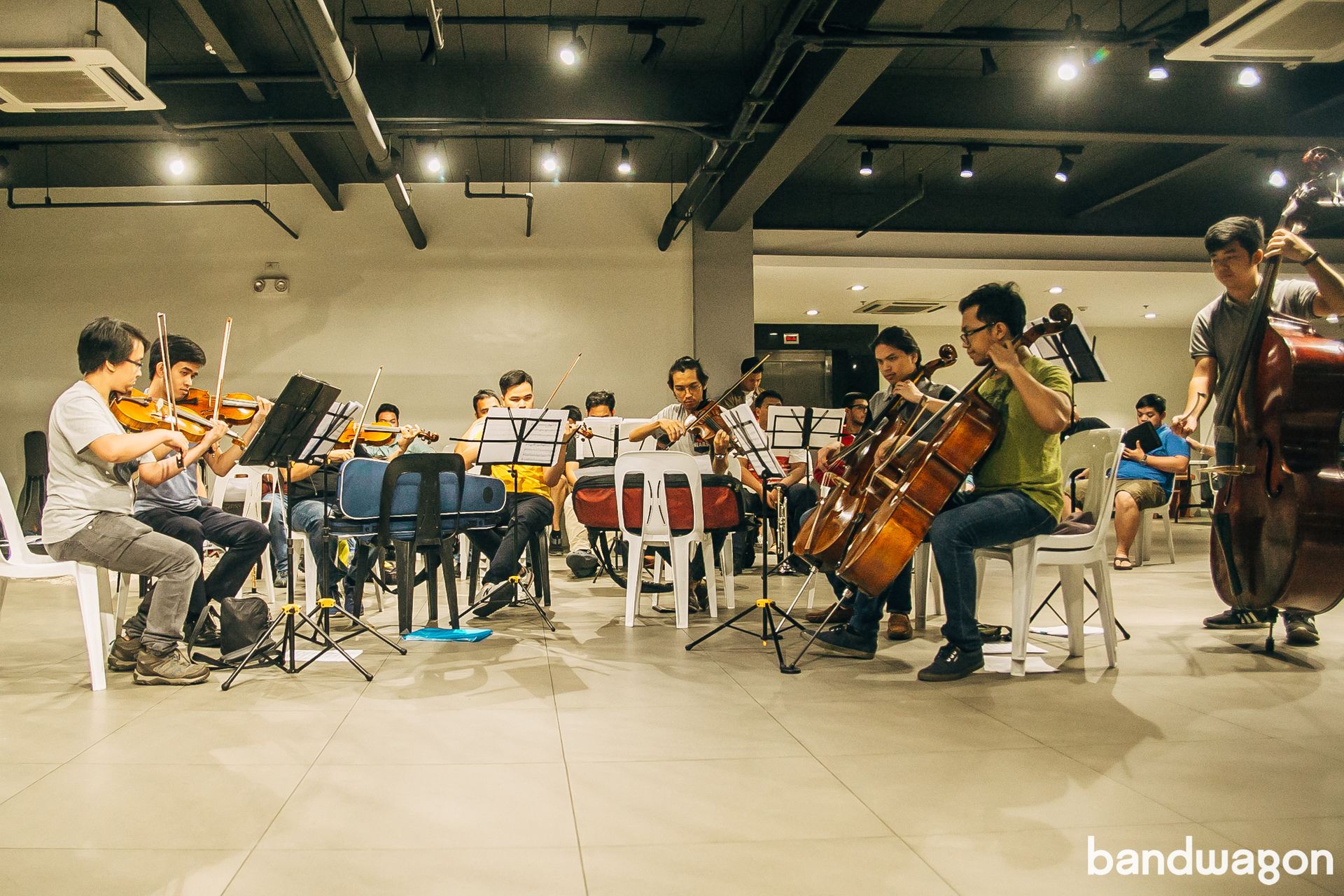 See the set lists below:

One of the first things you will notice is there’s no conductor at the helm of the 18-piece chamber orchestra. The double concert is set up as a recital – which simply means that the musicians only need to have studied and rehearsed the arranged score beforehand.

This year, the orchestra has expanded to include a winds section and more importantly, a 10-piece choir and a soloist to perform pieces that involve vocals (such as the Latin-language ‘Liberi Fatali,’ ‘One-Winged Angel’ and ‘Somnus’ or the several Japanese pieces in the selection).

The chamber orchestra, Radical Dreemers (ostensibly named as a reference to Squaresoft’s Chrono series) – apart from being composed of self-professed anime and video game fans – is made up of “high-level musicians” from prominent orchestras in Manila and even faculty members of leading music conservatories. 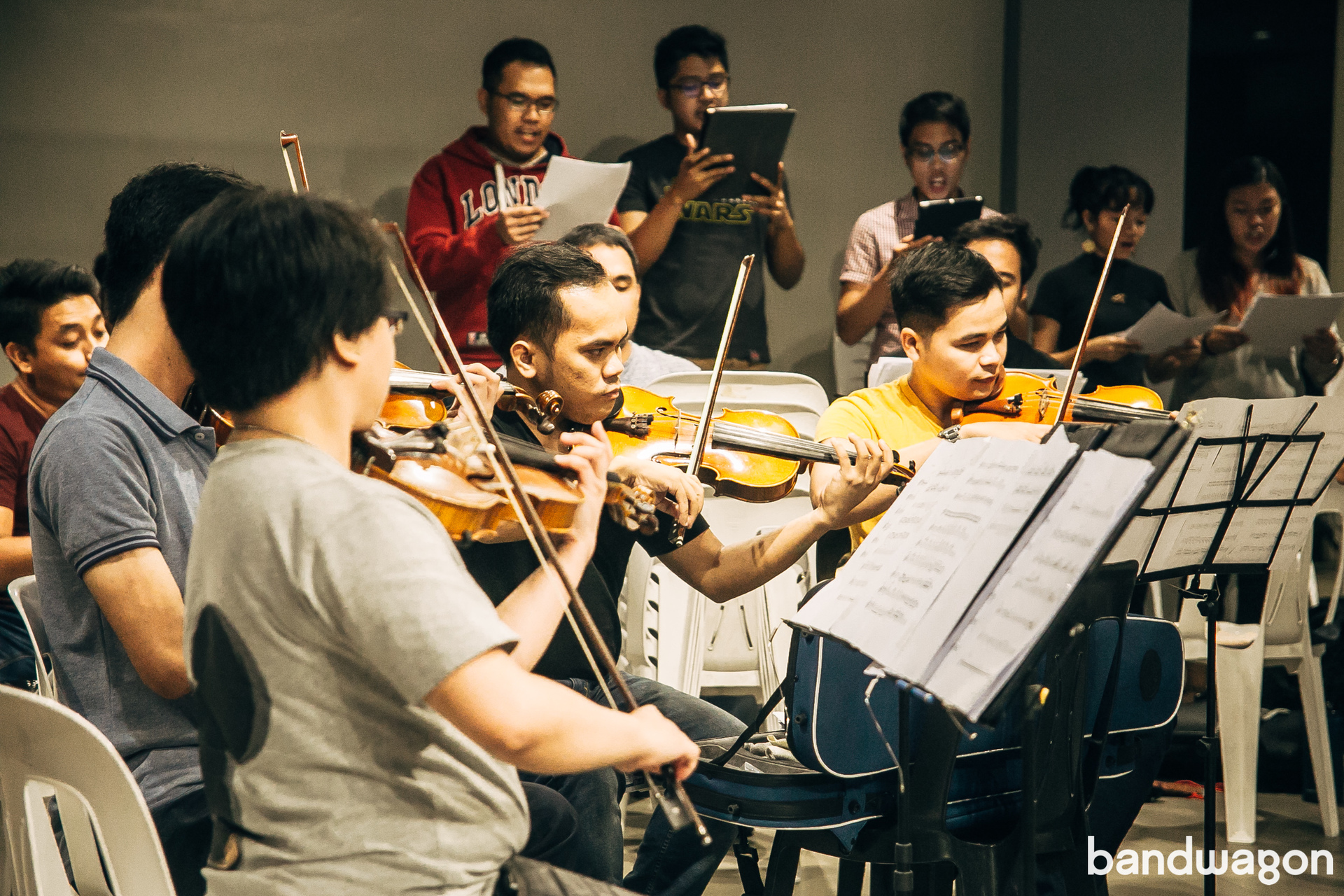 The event will also be set up as a sort of small fan convention, so expect concessionaires to sell wares that feature fan-favorite characters and more.

Part of the proceeds will go to the benefit of the Mangyan communities in Oriental Mindoro, via Edicute Inc.’s. Edicute ang Pasko program. 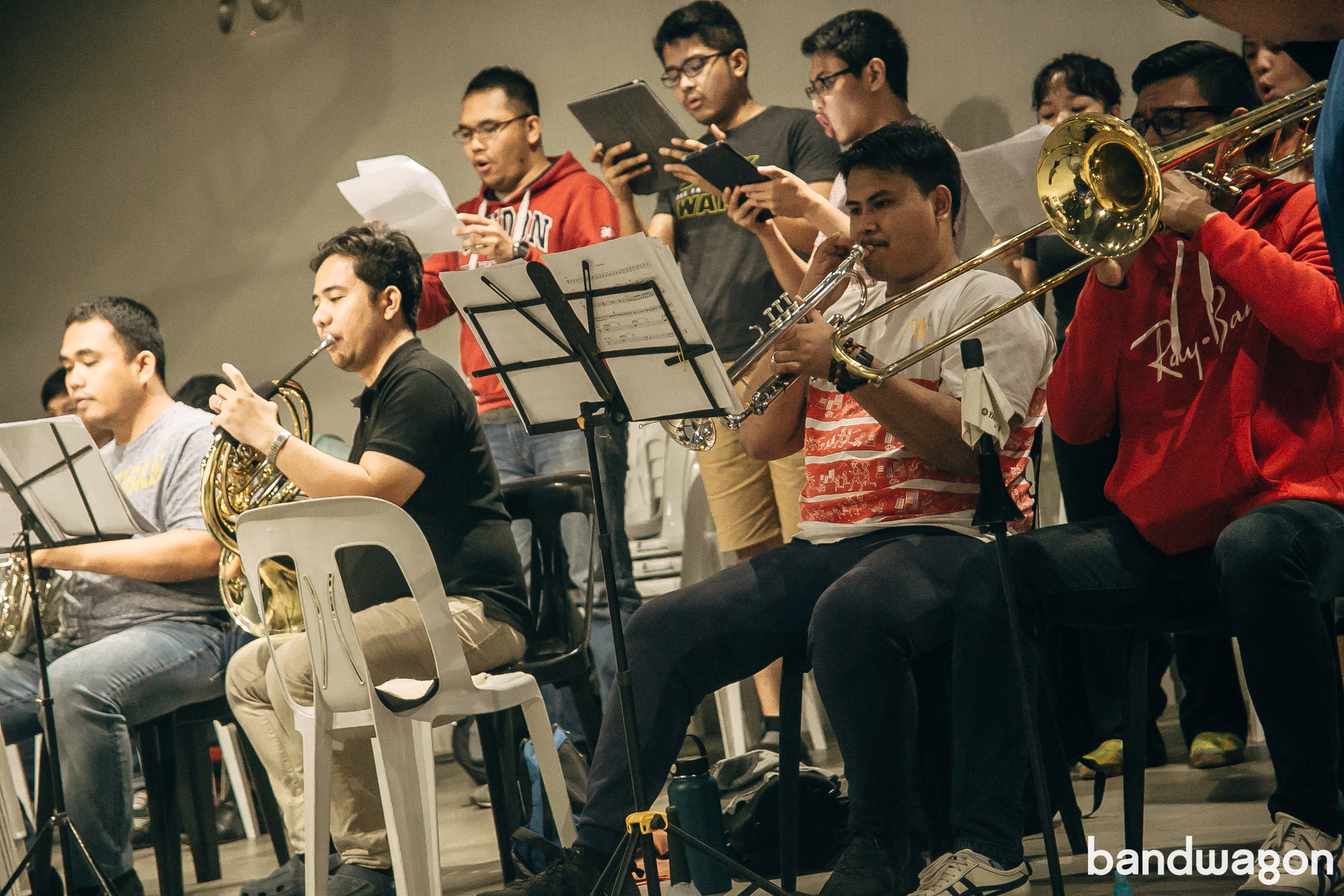 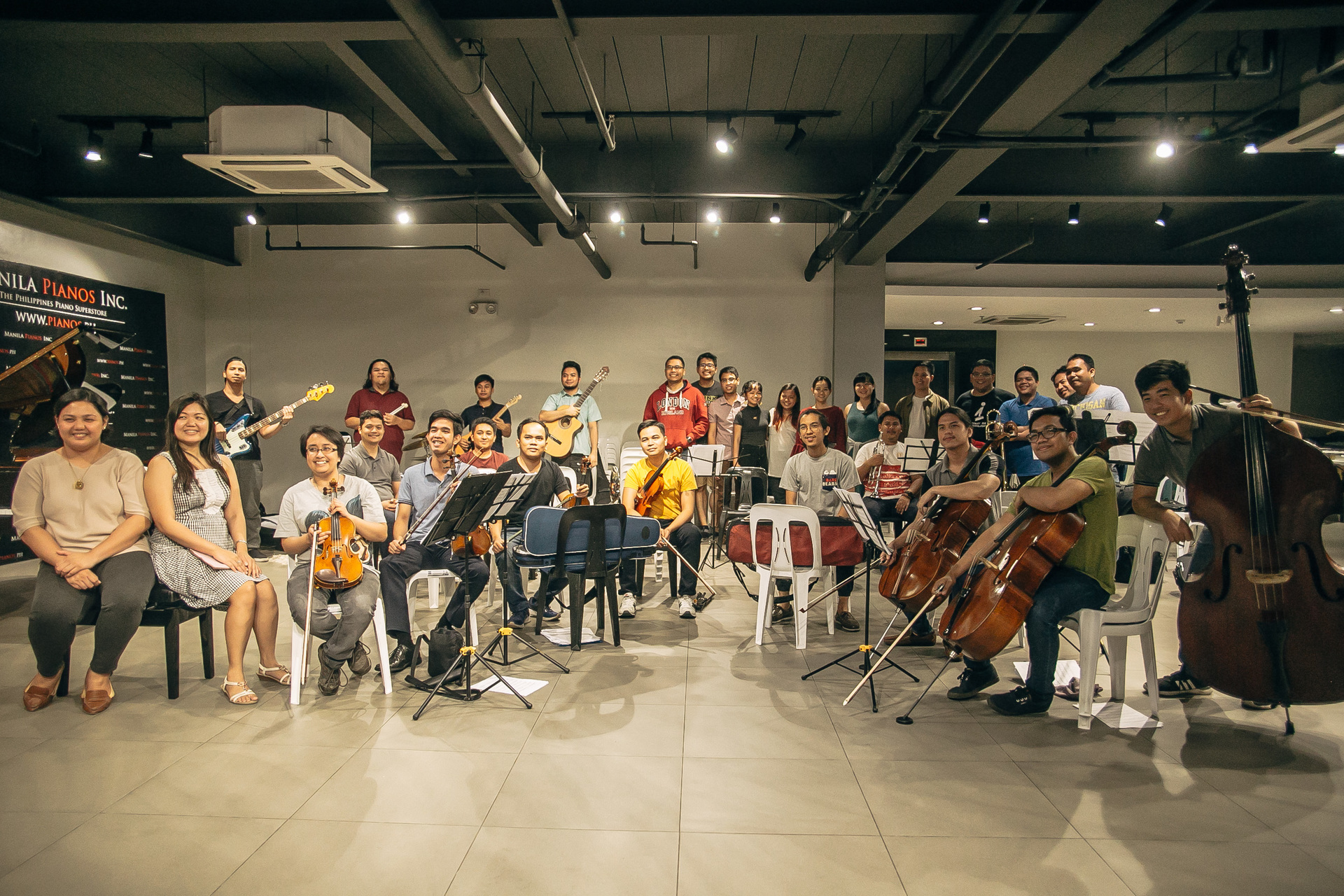 Fans are encouraged to come in costume or attire inspired by their favorite characters. However, make sure that obtrusive elements such as hats, headgear, or props (e.g. weapons) will be left outside the premises.

Audio and video recording is strictly prohibited. Pictures can be taken only before and after the concert, or during intermission. Phones should be kept off or on silent mode.

No outside food and drinks.

Doors open at 3 p.m., leading up to the show which strictly starts at 5 p.m. Those arriving after 5 p.m. will only be able to enter and be escorted to their seats in between performances.