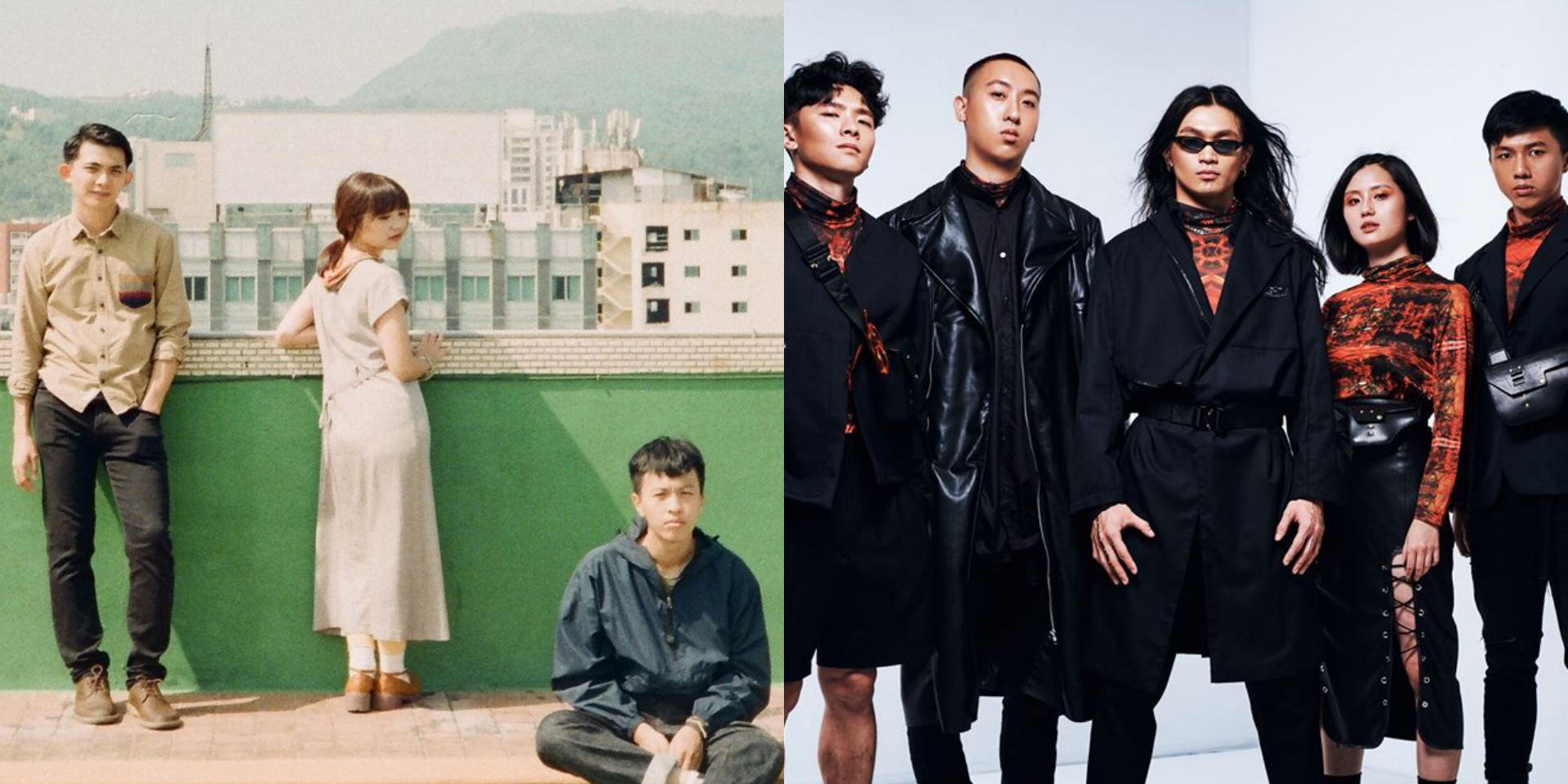 The Golden Indie Music Awards (金音創作獎) has solidified its position as a culturally significant force in Taiwan music over the years, with its 10th edition set to take place this coming Saturday, 16 November. While it has been held at the National Taiwan University over the past few years, for the first time, it will take place at the National Dr. Sun Yat-sen Memorial Hall. The theme for this year’s GIMA is Freedom, and we can expect a glorious celebration of the passion, local culture and freedom in Taiwan indie music.

The GIMA is an annual music award ceremony organised by the Taiwan Ministry of Culture, which also organises another major music award in Taiwan, the Golden Melody Awards (金曲獎). Over the years, GIMA has emphasised and promoted the creativity and diversity in Taiwanese music, spotlighting independent artists and pushing them to the forefront of the country's diverse music ecosystem.

Setting itself apart from the GMA and other music awards, the GIMA focuses on independent talent and original, genre-defining music. Additionally, the award categories are differentiated into genre-specific and general ones. The genre-based awards will highlight music spanning rock, folk, hip-hop, electronic, jazz and R&B. There are also six awards dedicated to the respective categories Best Album, Best Band, Best New Performer, Best Player, Best Live Performance and Best Singer across all music genres.

This year, more than 2700 songs, artists, and albums registered for the 23 awards available, and this number was eventually narrowed down to the final 128 nominees. Topping the list of nominees this year, which was revealed in early October, are math rock band Elephant Gym (大象體操) and indie rock band Amazing Show (美秀集团), which have been nominated for six and five categories respectively. First-time nominees 百合花 and 刘庭佐 are competing in four categories each. Other outstanding artists in the list include Joanna Wang, ØZI, Accusefive (告五人), Eli Hsieh (谢震廷) and more.

Elephant Gym, a three-piece math rock band, first burst into the ether in 2013 with their first-ever release, Balance EP, and went on to tour Taiwan. In 2014, the band unveiled its debut album Angle, which quickly gained critical acclaim and was nominated for an astounding eight categories at the 5th GIMA. Since then, the trio has put out the Work EP in 2016 and their sophomore studio album Underwater in 2018, which was followed by a world tour.

Amazing Show, or Bisiugroup, is a five-piece indie band known for its allusions to a folk rock sound. The band first established itself with a Taiwanese single ‘懶趴火’. They have since released an EP Sound Check and their first studio album 電火王, each comprising tracks in both Mandarin and Taiwanese.

Expect a stellar lineup of performances consisting of both regional and Taiwanese sensations, spanning genres and styles.

Leo王, who is nominated for the Best Hip-hop Album and Best Hip-hop Single awards, has catapulted to the forefront of Taiwanese music in recent years, especially after winning the Best Male Mandarin Vocalist award at this year’s GMA. Julia Wu and ØZI, both lying at the intersections of melodic hip-hop and R&B, are similarly influential rising artists in the Taiwanese scene. ØZI has gained critical acclaim with his enthralling blend of contemporary Western sound and Eastern lyrical narrative style, and he also won the Best New Artist award at this year’s GMA. Charming with her soulful voice and riveting brand of ‘90s-influenced R&B, Julia Wu has solidified her position as a genre-defining artist.

Several uniquely Taiwanese bands are also on the list. Flesh Juicer, a five-piece band well-known for combining traditional religious Taiwan music elements and metal, and winner of the Best Rock Album at the 6th GIMA, will be performing. Sam-seng-hiàn-gē, an experimental musical project that blends electronic music and sonic elements of Taiwanese temples, is inspired by folklore and hopes to celebrate the interdisciplinary collaboration between traditional culture and contemporary sounds.

Winner of the Best Live Performance award, with the nominees including Go Go Machine Orchestra, Yellow, Amazing Show, 落差草原 WWWW and The Chairs, will also aptly take the stage.

Other events to anticipate

The 10th GIMA will be happening on Saturday, 16 November, from 7pm to 10pm. Watch the livestream here.