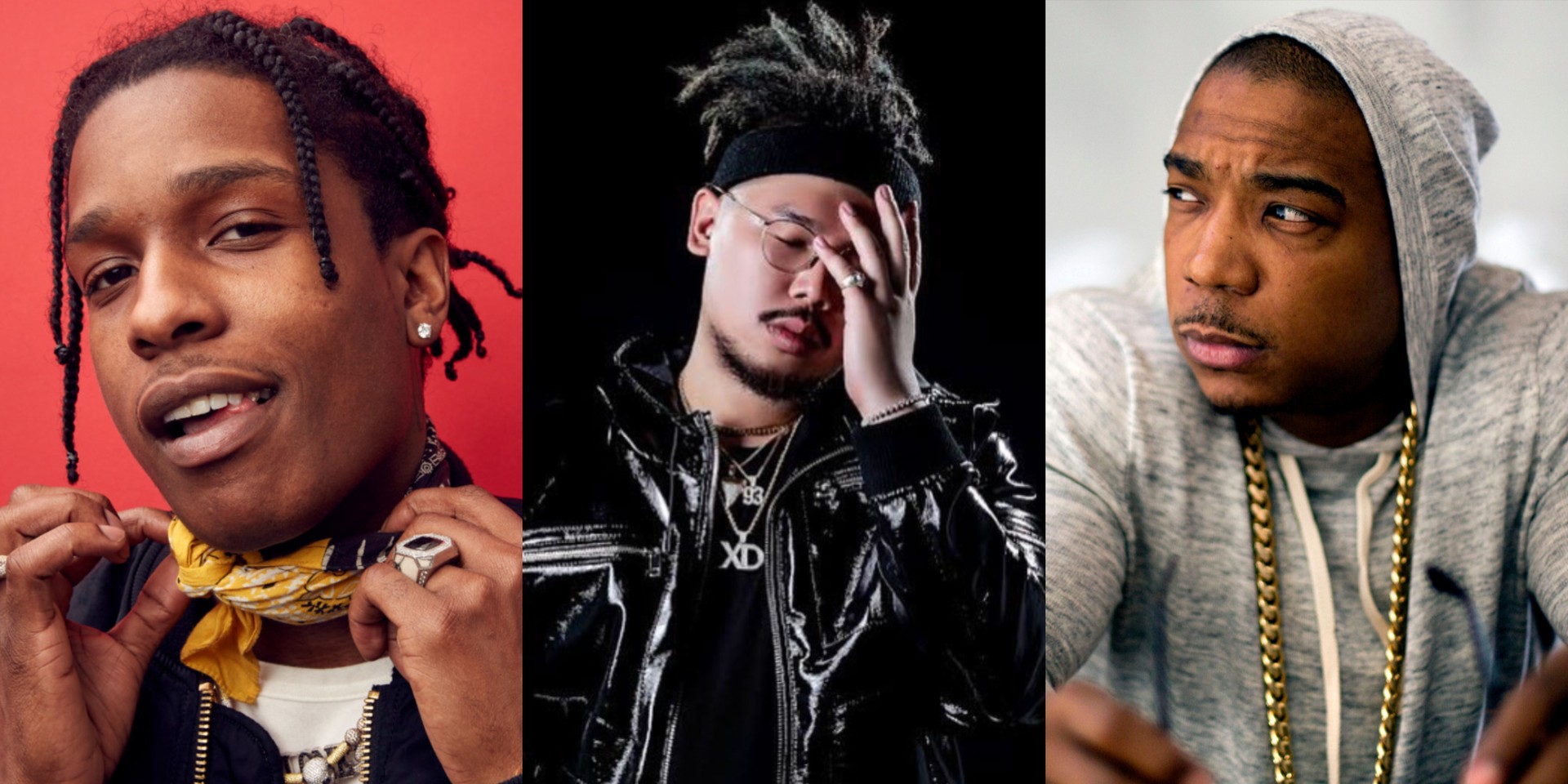 The new hip-hop festival will be held in the Land of Smiles at the Vana Nava Water Jungle in Hua Hin, one of the largest water parks in Asia and will feature a lineup of not only the best and most beloved rappers in Thailand but two of contemporary rap's biggest names period: A$AP Rocky and Ja Rule.

Besides the 10-act lineup, there will be interactive lifestyle zones, such as the Fashion Zone, where the best of Thai streetwear will be displayed, as well as the Food Zone, in which an incredible array of food trucks will assemble. Truly, the VOLO festival is proof that life's a beach. This is your chance to take a weekend trip out and enjoy a unique festival with great music unlike anything ever seen in Asia before.

Before the big weekend, get acquainted with the acts performing, as well as which best suits your taste, by taking the quiz below.

Here are the performers of VOLO Festival 2019. 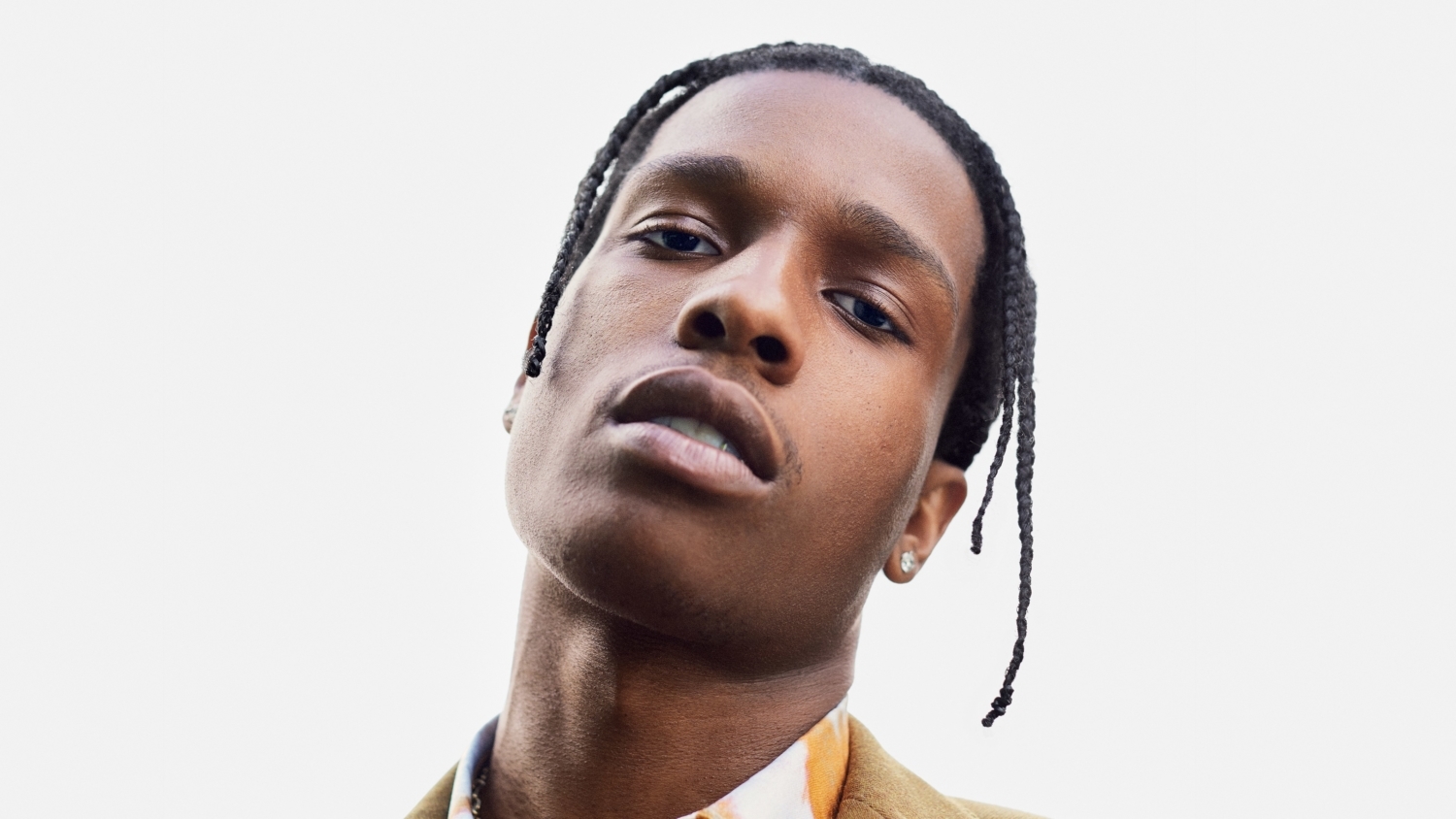 Give it up for one of the most cutting-edge and influential rappers of the new school. Since his debut mixtape Live. Love. ASAP entered the world in 2011, the Harlem rapper captured the attention of the zeitgeist with his hypnotically charming flow and Internet-breaking fashion sense. Last year, on his third album Testing, how expanded the vocabulary of rap with his most left-field and experimental work. 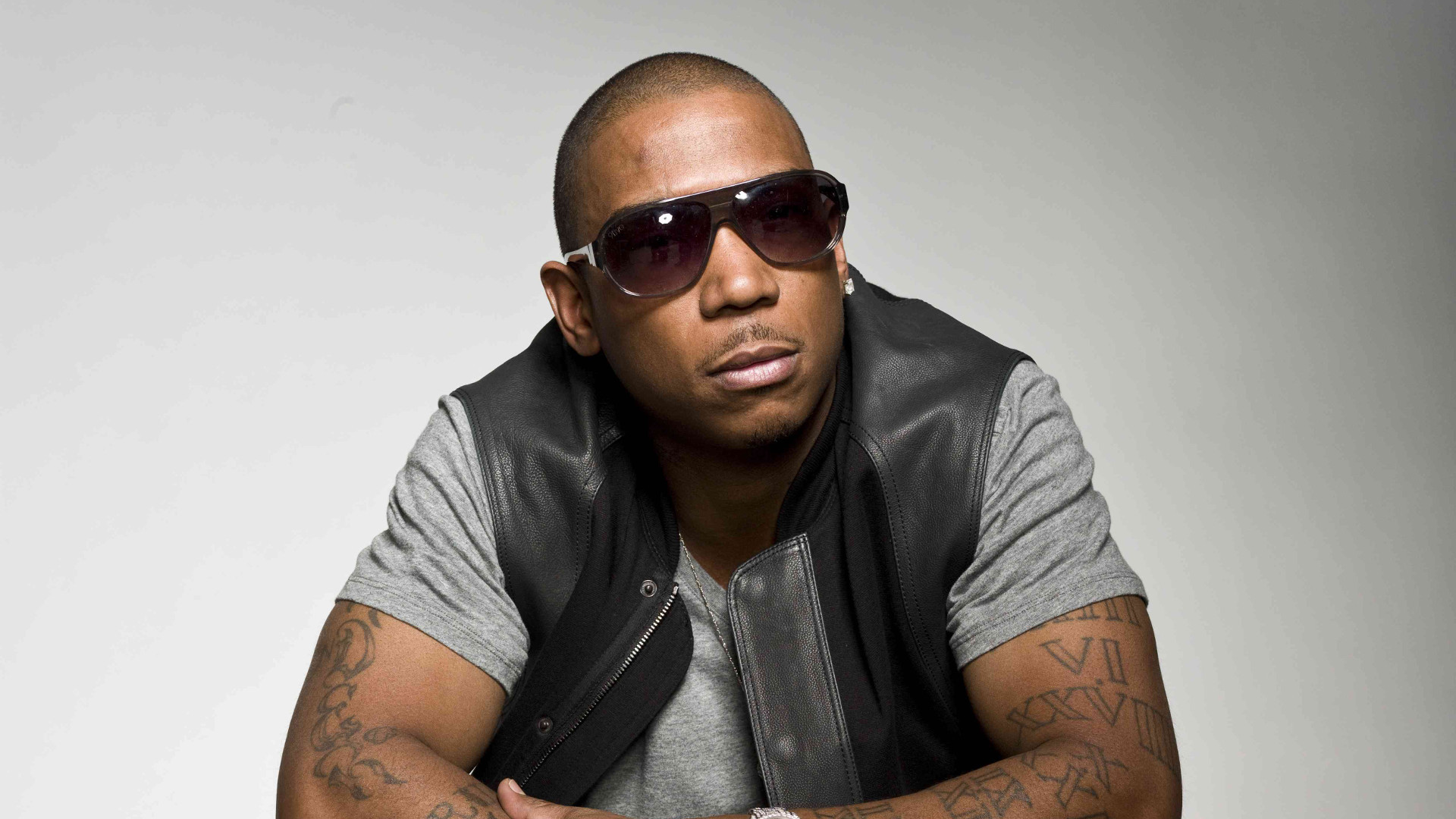 Ja Rule has seen and done it all. With a prolific career spanning 20 years, Rule is a true legend in the hip-hop scene. The rapper, actor and songwriter has won several acclaimed awards over the course of his career, and has since focused his attention on entrepreneurial endeavors but make no mistake; Ja Rule can still spit flames on the mic. 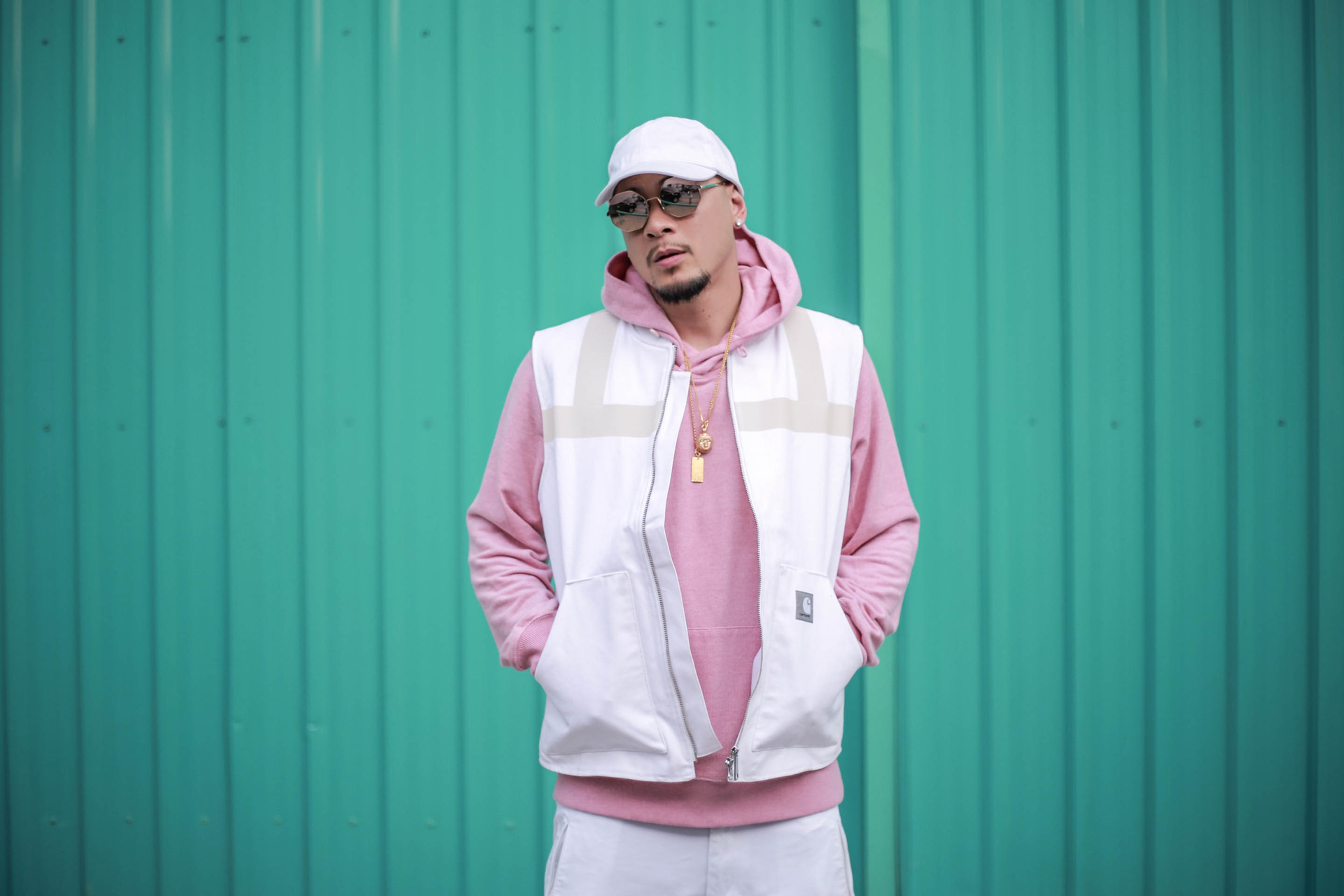 Thaitanium is a name uttered with almost religious reverence in hip-hop circles in Thailand. More than a decade strong, the crew has been holding it down for hip-hop not just in its home country but also in the United States. And Prinya Intachai aka Daboyway is one of its most important members. In his solo guise, he’s enjoyed a successful career that includes hit singles such as ‘YEAH YEAH YEAH’. 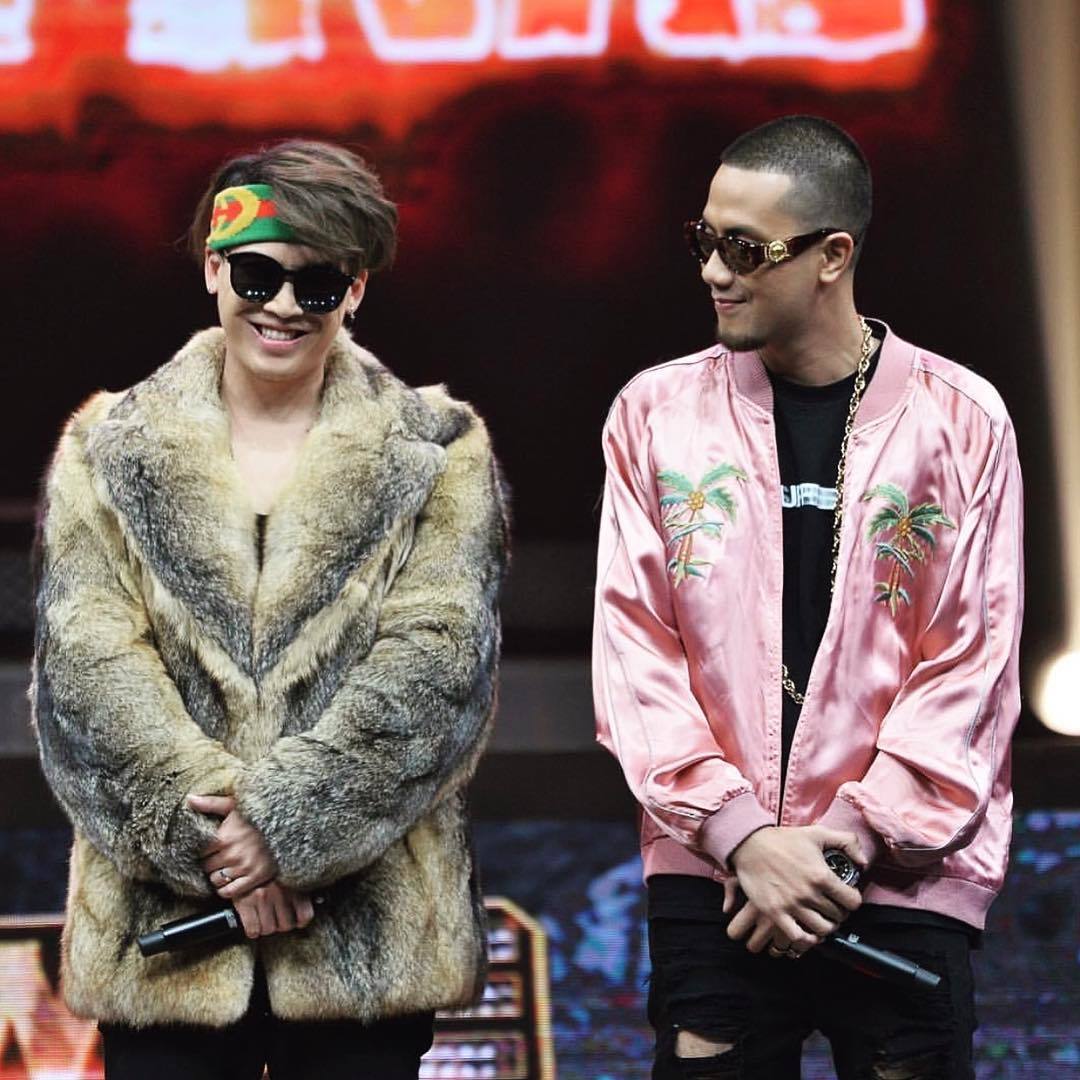 Mixing old-school intensity with new-school beats, these Thai rappers rep their crew and culture fearlessly and dashingly. Listen to hits such as ‘Show Me What You Got’ and ‘For the Love of Hip-hop’ for proof of their authenticity. There’s no doubt that this twosome will be one of the most exciting acts at the festival. 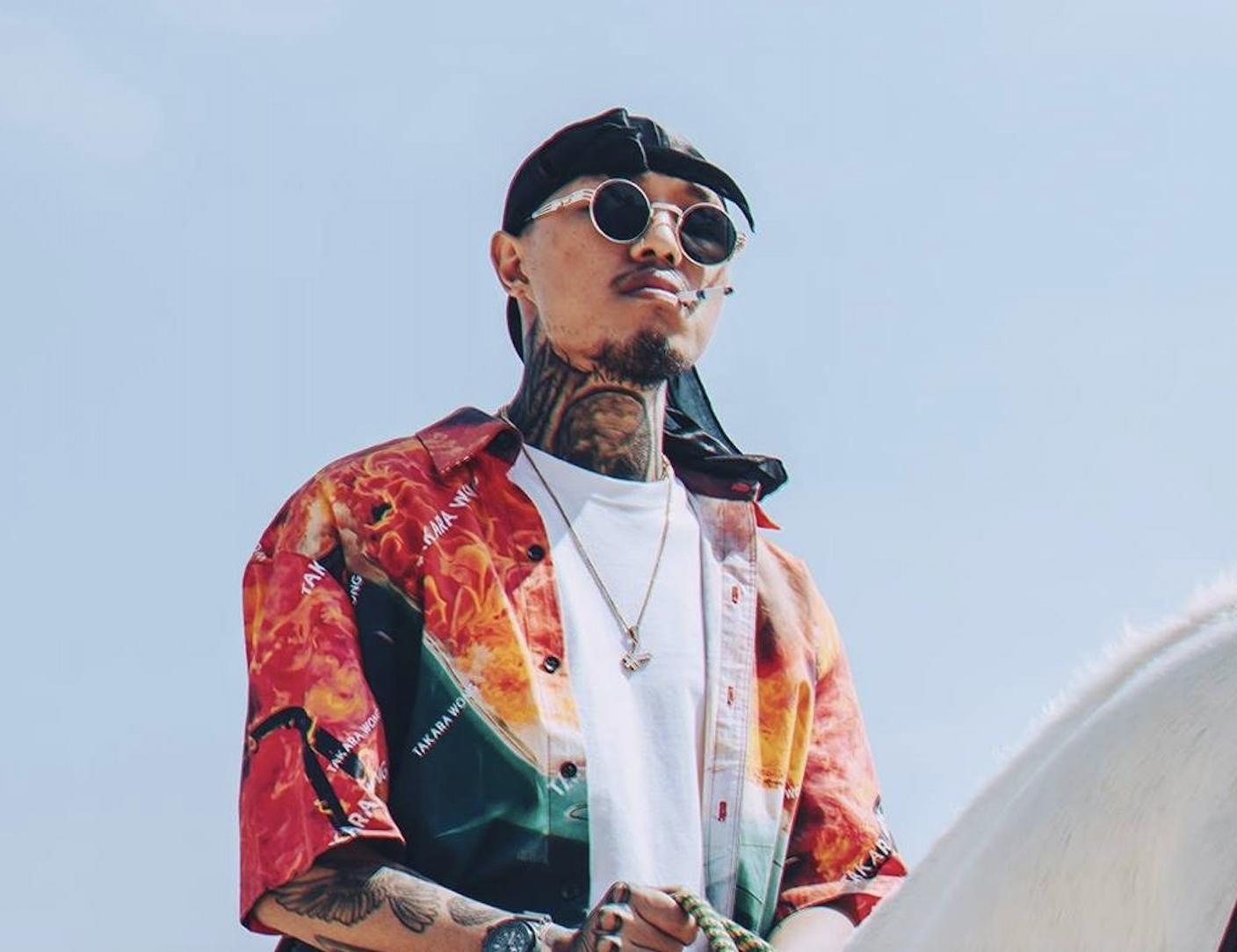 Bangkok-born-and-bred, YOUNGOHM is one of the biggest voices in Thai hip-hop. His name is synonymous with a particularly contemporary mode of sing-rap delivery. It’s endeared him to a wide demographic of fans and given him views that rival those of his Western counterparts. Check out ‘Choey Moey’ and ‘Doo White’ for the goods. 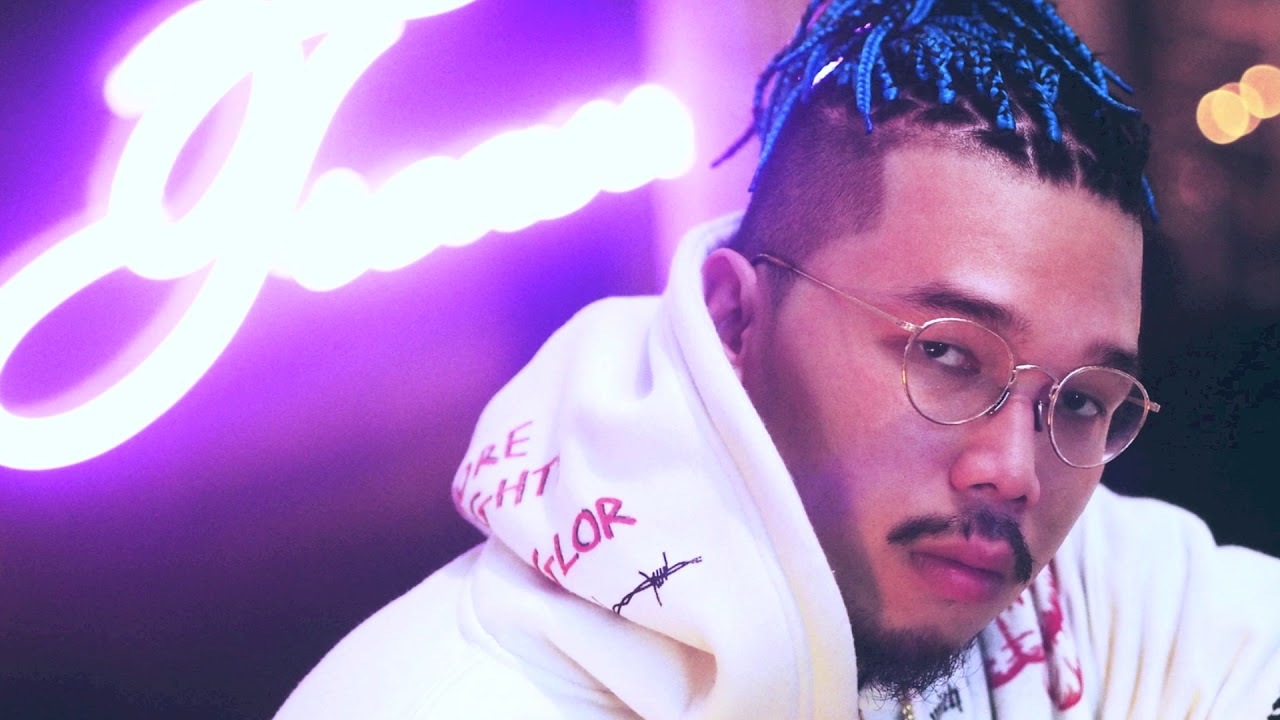 Khon Kaen’s finest has been rapping since the wee age of 16. A decade on, he’s emerged as a trailblazer, honing his devotion to Eminem into a steadily sharpened lyrical weapon of his own. Now based in Bangkok, he’s also part of the formidable rap crew 93 Flow. He takes freestyling very seriously, so expect some hard-hitting bars when he’s on the mic. 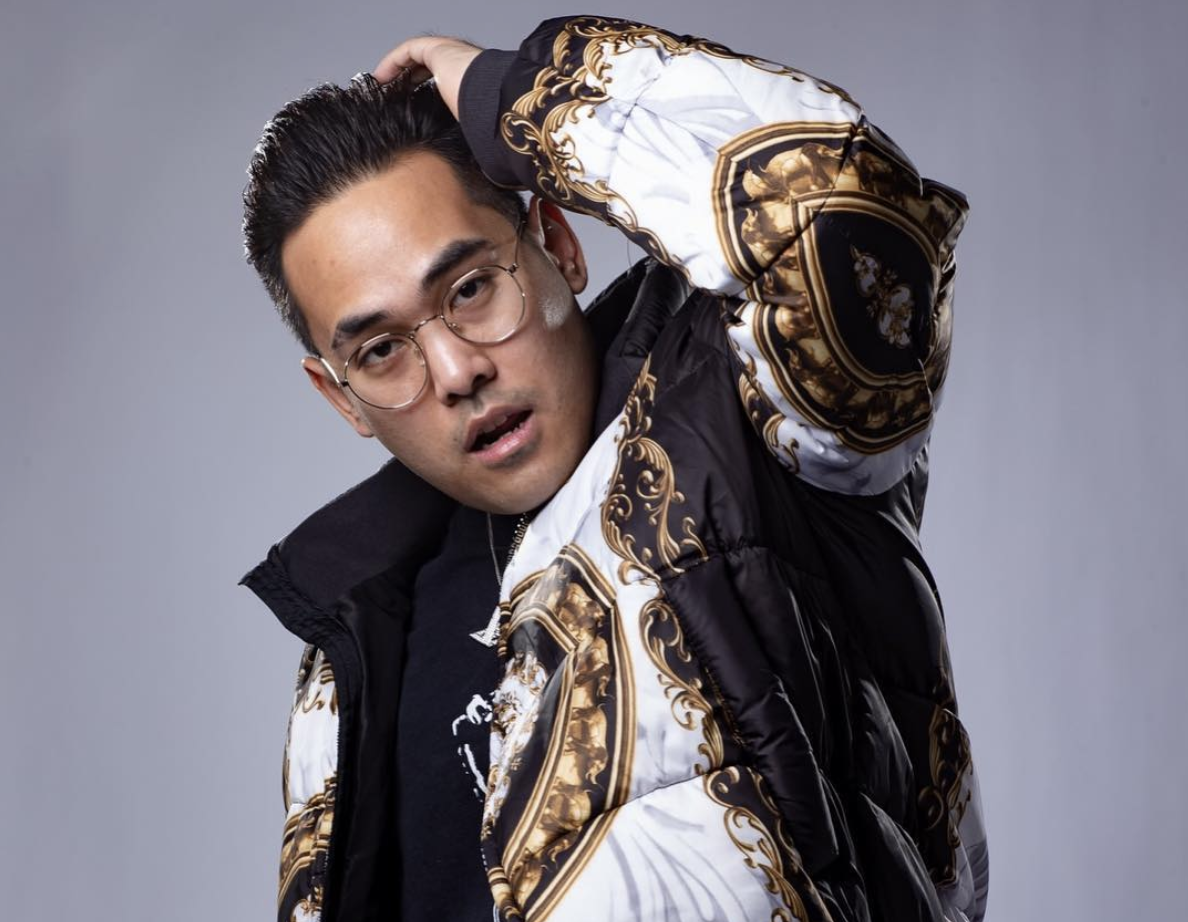 Bangkok born-and-raised rapper YOUNGGU has long been known for his energetic and frantic live performances, getting crowds turnt every time. Influenced by the likes of Lil Uzi Vert, Rich the Kid and Smokepurpp, his rap features heavy use of Auto-Tune and bass. YOUNGGU is also an entrepreneur, constantly looking out for new business ventures. He currently own streetwear brands Pretty Boy Gear and Purp Vulture. 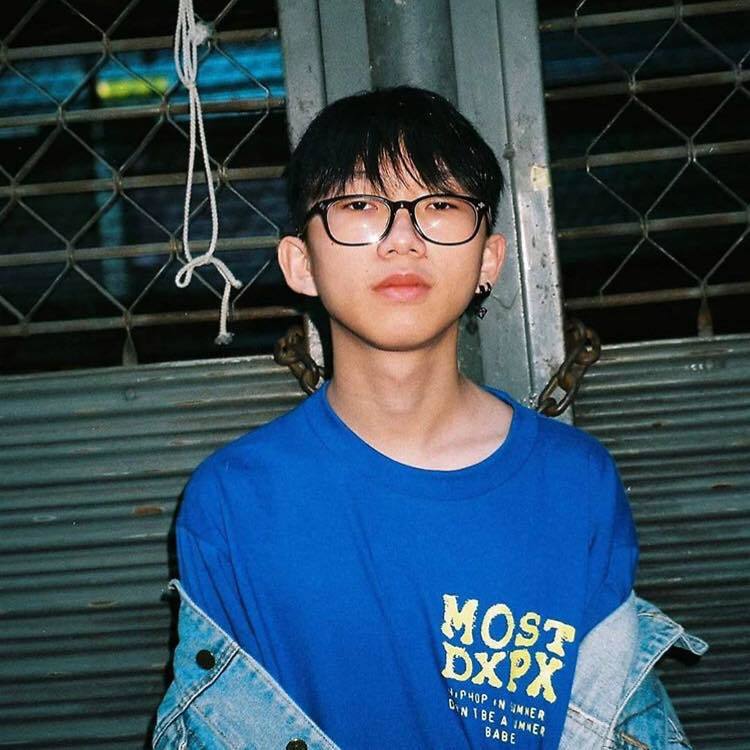 Don't be fooled by his young, boyish charm. DIAMOND will rip you apart in a rap battle. At just 16-years-old, the young talent destroyed his competitors on Thai rap reality show, The Rapper. Since his time on the show, DIAMOND has made the most of the platform given to him, working his way up to the top of the Thai hip-hop scene. Having worked with the likes of YOUNGGU, FIIXD and more, his future shines bright like a diamond. 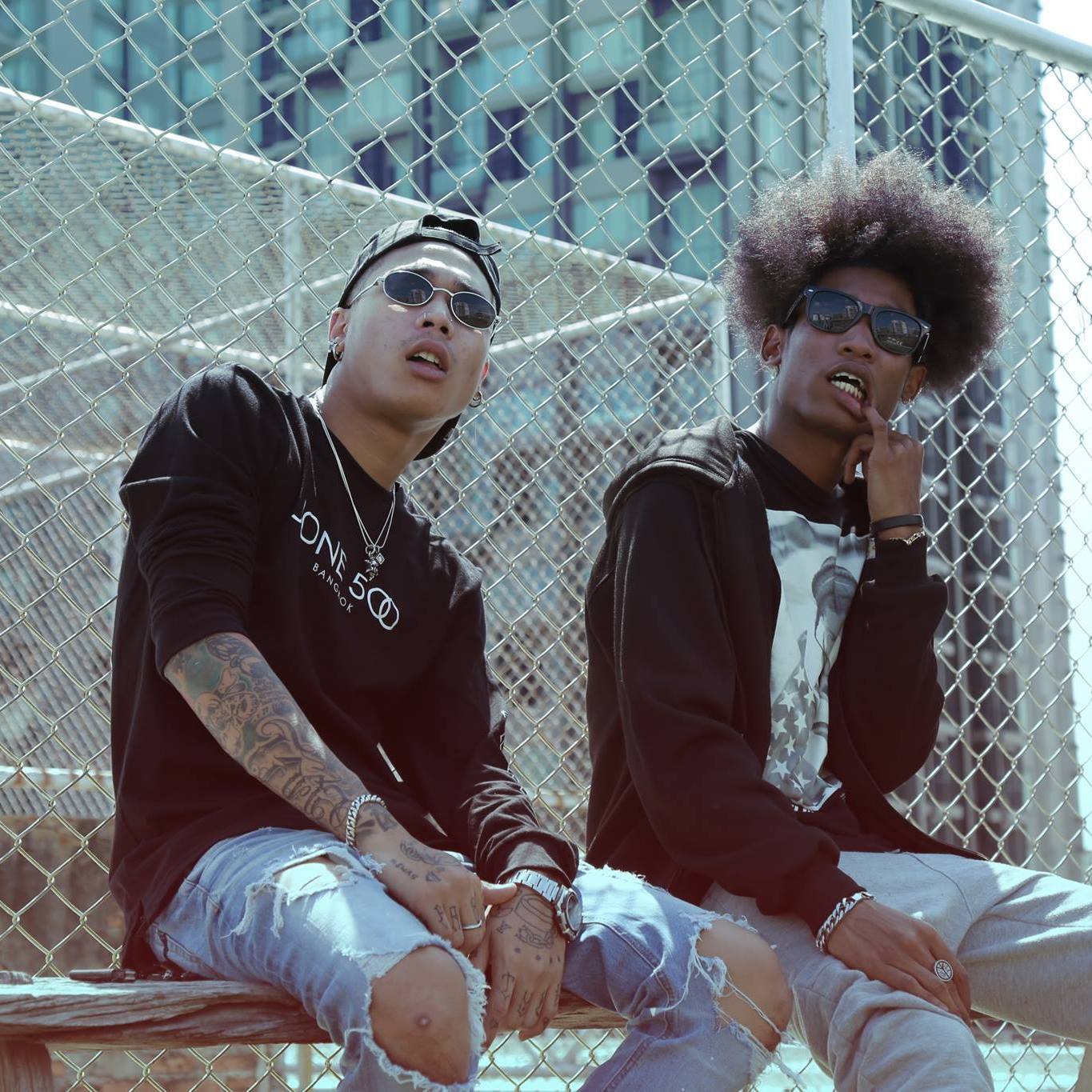 Thai rap duo Young Bong, otherwise known as YB, combines chill trap flows and aggressive bars to create a unique hybrid that has yet to be duplicated in Thailand. With over a million fans, Young Bong have put out hit after hit, securing its spot as one of the biggest Thai hip-hop acts of all time. From the music to their swagger, the duo is undeniable. 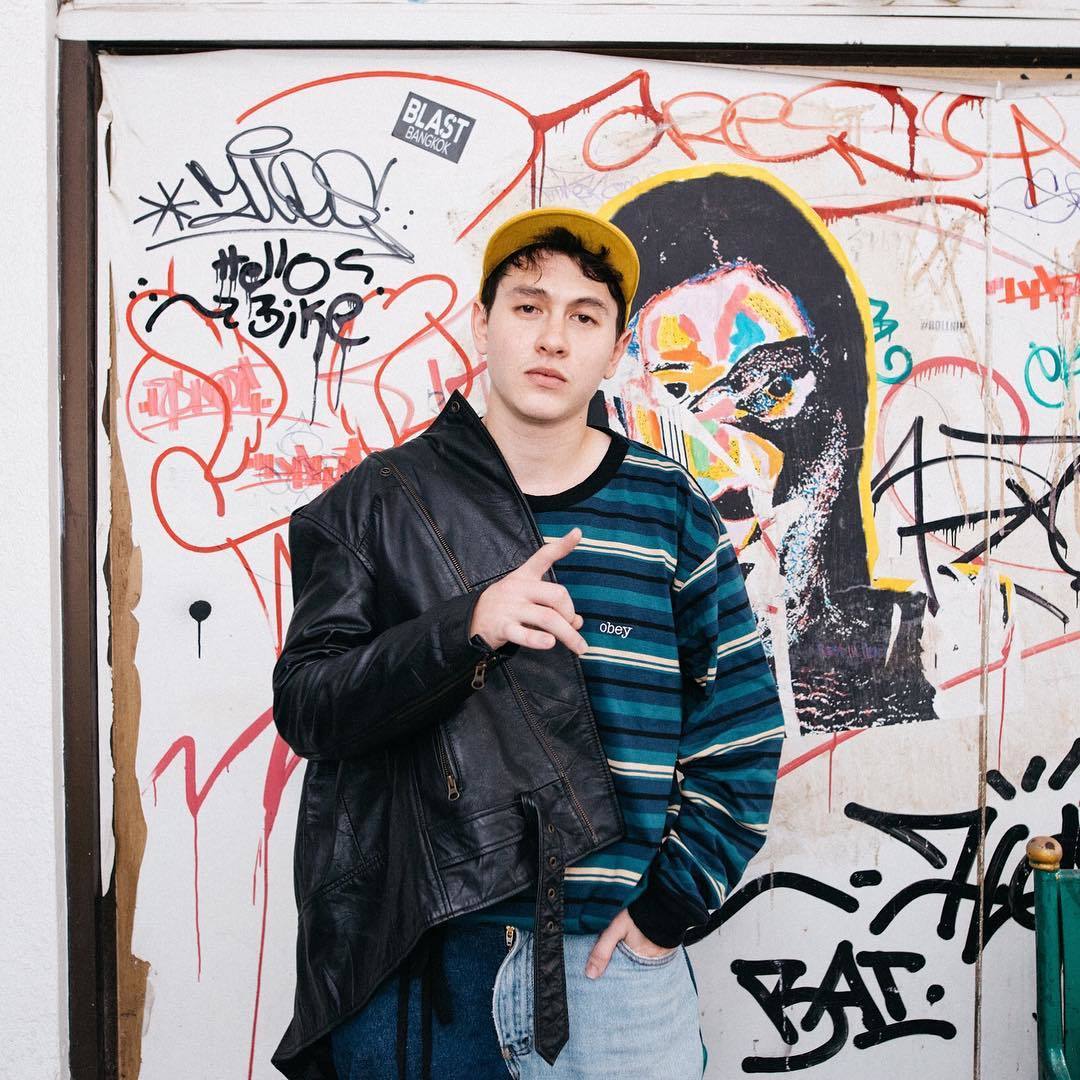 Gavin Duval, a.k.a Gavin D has staked his claim as the pop-rap king of Thailand. Despite his impeccable flow, Gavin likes to keep things light and breezy. With his dashing good looks and captivating style, Gavin plays to his strengths. No matter what mood you're in, his music is sure to lift your spirits and get you grooving.

Getting to Hua Hin

You can always drive or take a minivan from Bangkok. But how about a luxury train to Volo Festival? It goes straight to the venue: Holiday inn/Vana Nava station. It'll cost THB2,500 per person for a round trip but it comes free with Volo’s VIP Cabana Pack. Depart Bangkok at 11am on April 13 and leave Hua Hin at 2pm on April 15. It’s limited to 200 tickets only though, so move fast. Check out more about the train (with pics!) here. 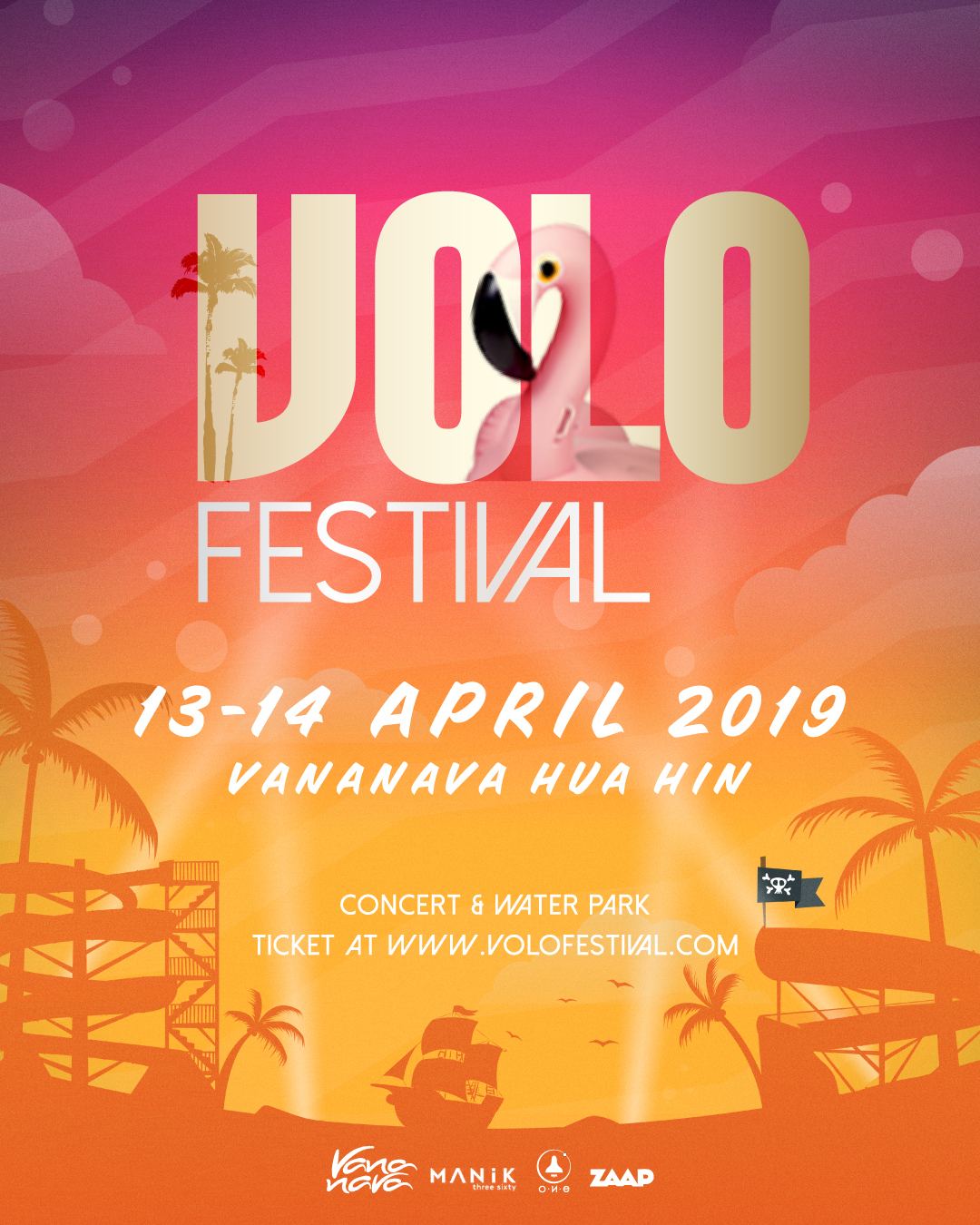