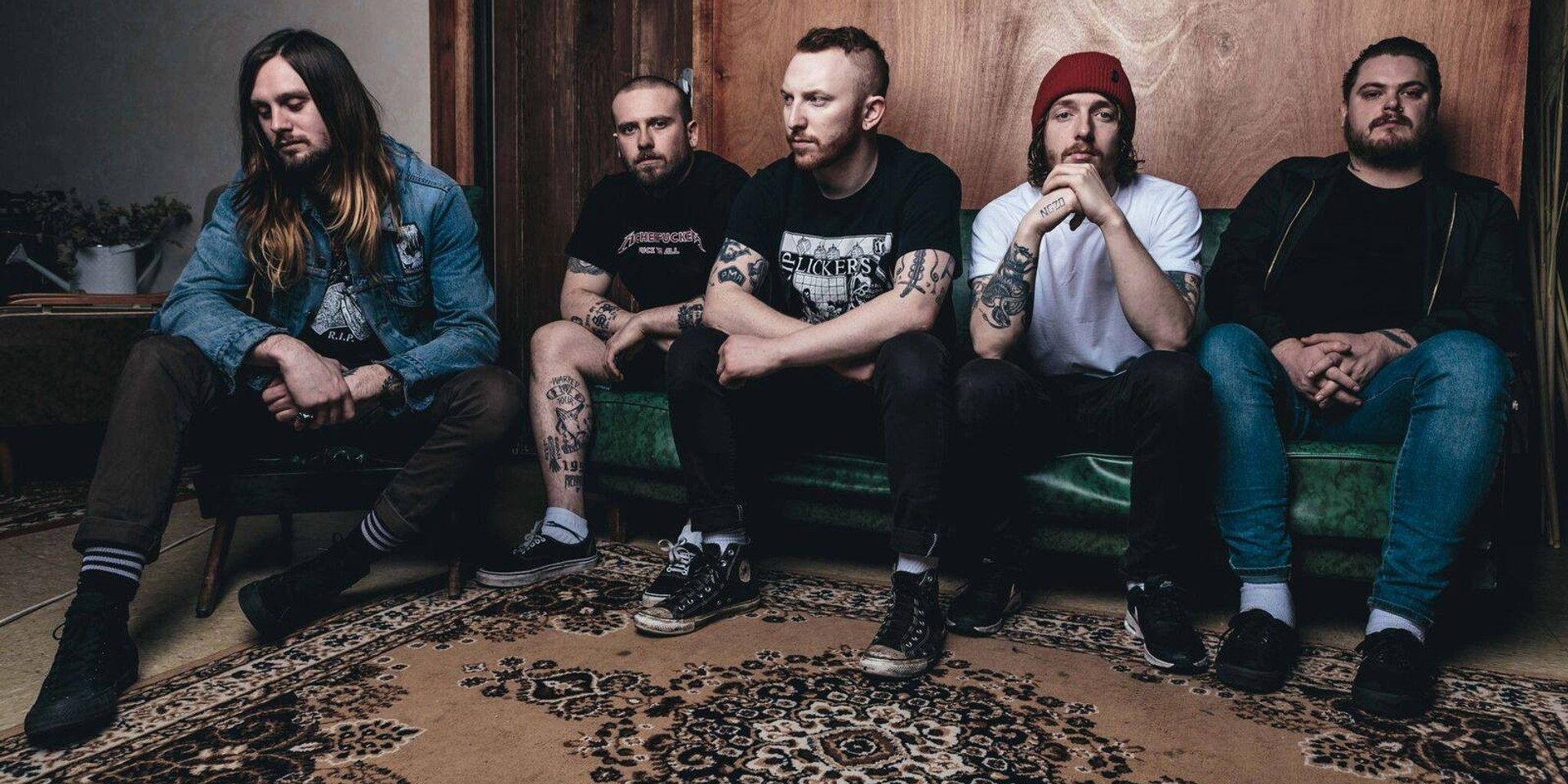 UPDATE [27 DECEMBER 2018]: Full Blast Entertainment has officially announced that While She Sleeps Live in Manila has been canceled. For more details and refund instructions, click here.

British metalcore act While She Sleeps are coming to Manila this January.

The Sheffield-based quintet will be kicking off their Asia 2019 Tour at Studio 72 in Kalayaan, Quezon City on January 13 (Thursday) before heading out to Hong Kong, Guangzhou, Kunming, Beijing, Shanghai, Taipei, and Tokyo.

Hugely stoked to be returning to some of our favourite places next year. Catch us in January. Tickets on sale soon pic.twitter.com/7BliSF0mrn

The tour is in support of the 'Silence Speaks' act's upcoming fourth studio album So What?, slated for a March 1 (Friday) release via Sleeps Brothers and Spinefarm Records. Ticket details to be announced soon.