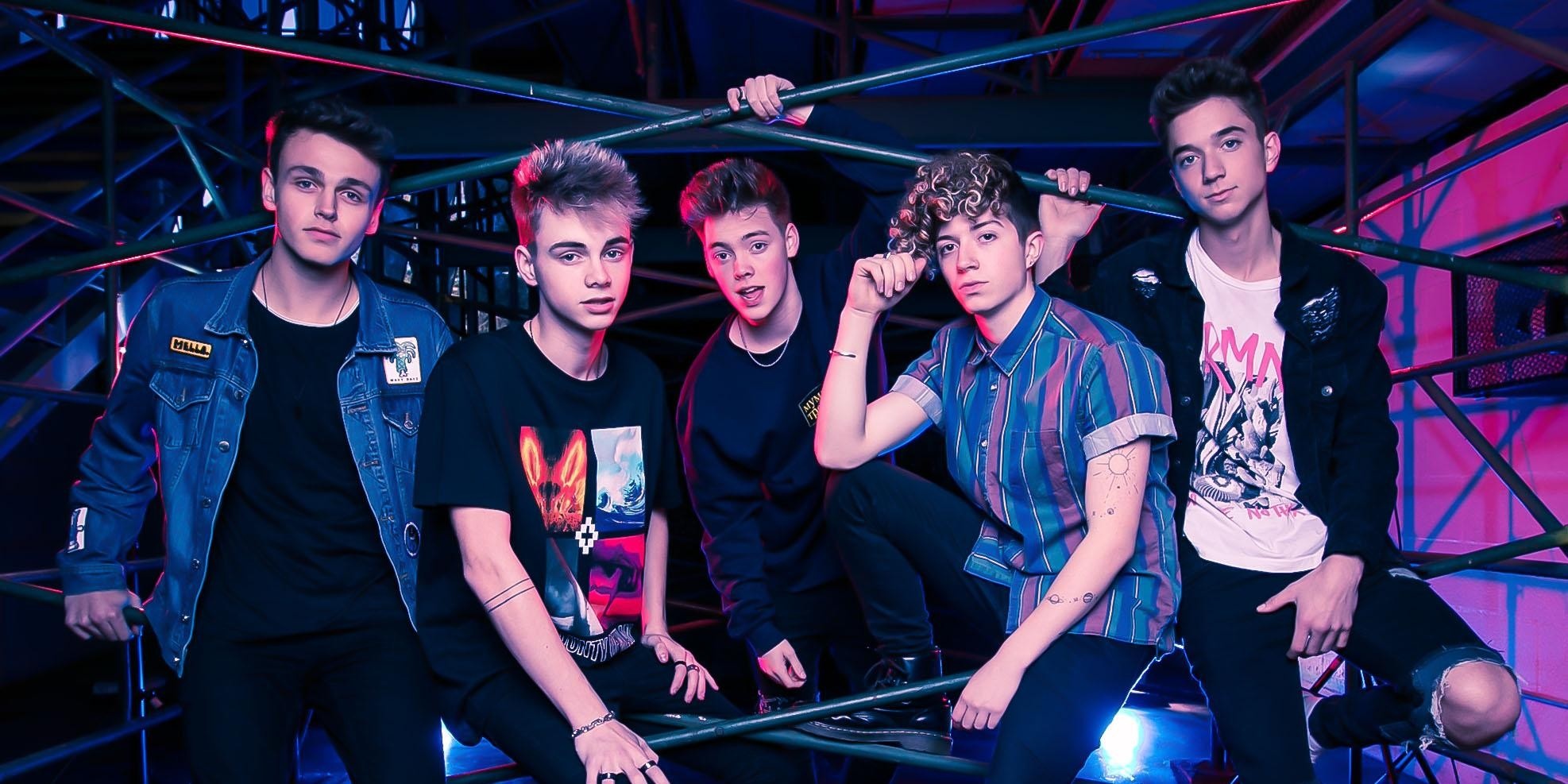 Fans of American dance-pop group Why Don't We are going to have to wait a little longer to see the group in Singapore.

Fortunately, the wait won't be all too long as the show is being rescheduled from Monday, 13 August to Thursday, 23 August. An official statement for the show's postponement was released by the group's management. The statement cites member Corbyn Besson's inability to travel as he is still recovering from surgery.

That's not the only news surrounding the show – more tickets have been added. Fans who possess tickets to the original show date will be granted entry to the rescheduled show. New seat tickets will be on sale 11 August, 10AM at APACTix. Ticket prices are expected to remain the same from the previous release.

Check out Why Don't We's official statement regarding the rescheduling below.

"Corbyn Besson, a member of the group Why Don't We, underwent emergency surgery 4 weeks ago due to an infection in his throat.  His recovery has been 100%, however, his attending surgeon does not want him to leave the country until Aug. 15, which has caused the rescheduling of the Bangkok, Thailand, Singapore, and Seoul, Korea shows and the, unfortunate, cancellation of the Hong Kong, China show.  Corbyn and his group are looking forward to perform for their fans throughout Asia."

Why Don't We will perform on Thursday, 23 August at the Gateway Theatre (Main Theatre) in Bukit Merah Central. Tickets for premium seating are priced at $128 and tickets for standard seating at $98 (excluding booking fee). Additional tickets will go on sale on Saturday, 11 August at 10am via APACTix.

In the meantime, check out the music video for Why Don't We's 'These Girls' below.