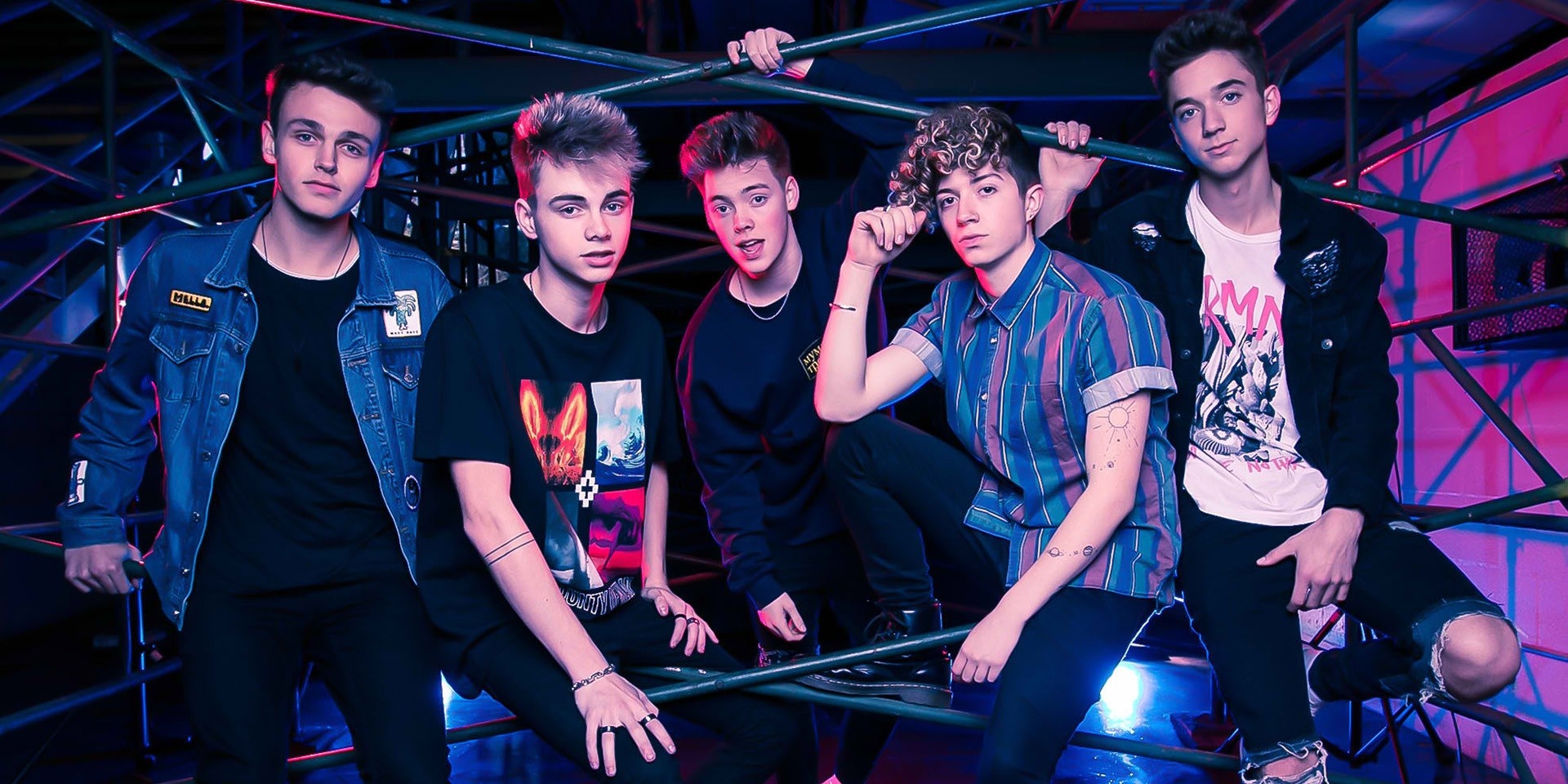 Why don't you try 'Something Different' this August, as Los Angeles-based boyband Why Don't We take off for their first concert in Manila in support of their latest EP Invitation.

The dance pop boyband are slated to make their first Manila appearance at Samsung Hall on August 26.

Composed of Daniel Seavey, Zach Herron, Corbyn Besson, Jonah Marais, and Jack Avery, Why Don't We made its debut in 2016 and have since dropped five EPs, which have garnered over 120 million global audio streams. Their latest single off Invitation, 'Trust Fund Baby,' which was written by Grammy Award-winning singer-songwriter Ed Sheeran, quickly charted into the Top 3 on the iTunes Overall Songs Chart upon its release in March.

Tickets to Why Don't We's Manila stop of The Invitation Tour go on sale via SM Tickets on May 25 (Friday).

Check out 'Trust Fund Baby' below. 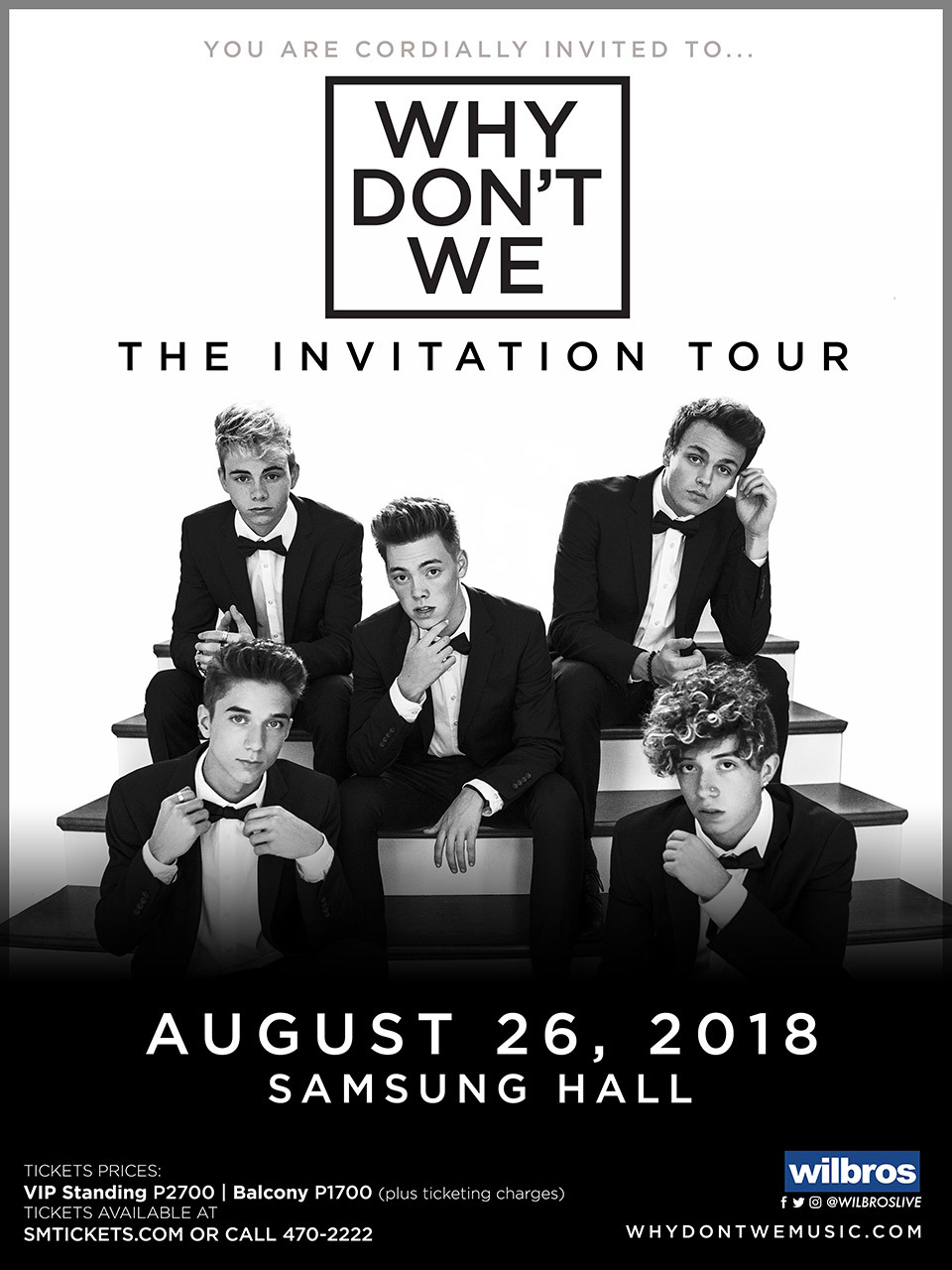