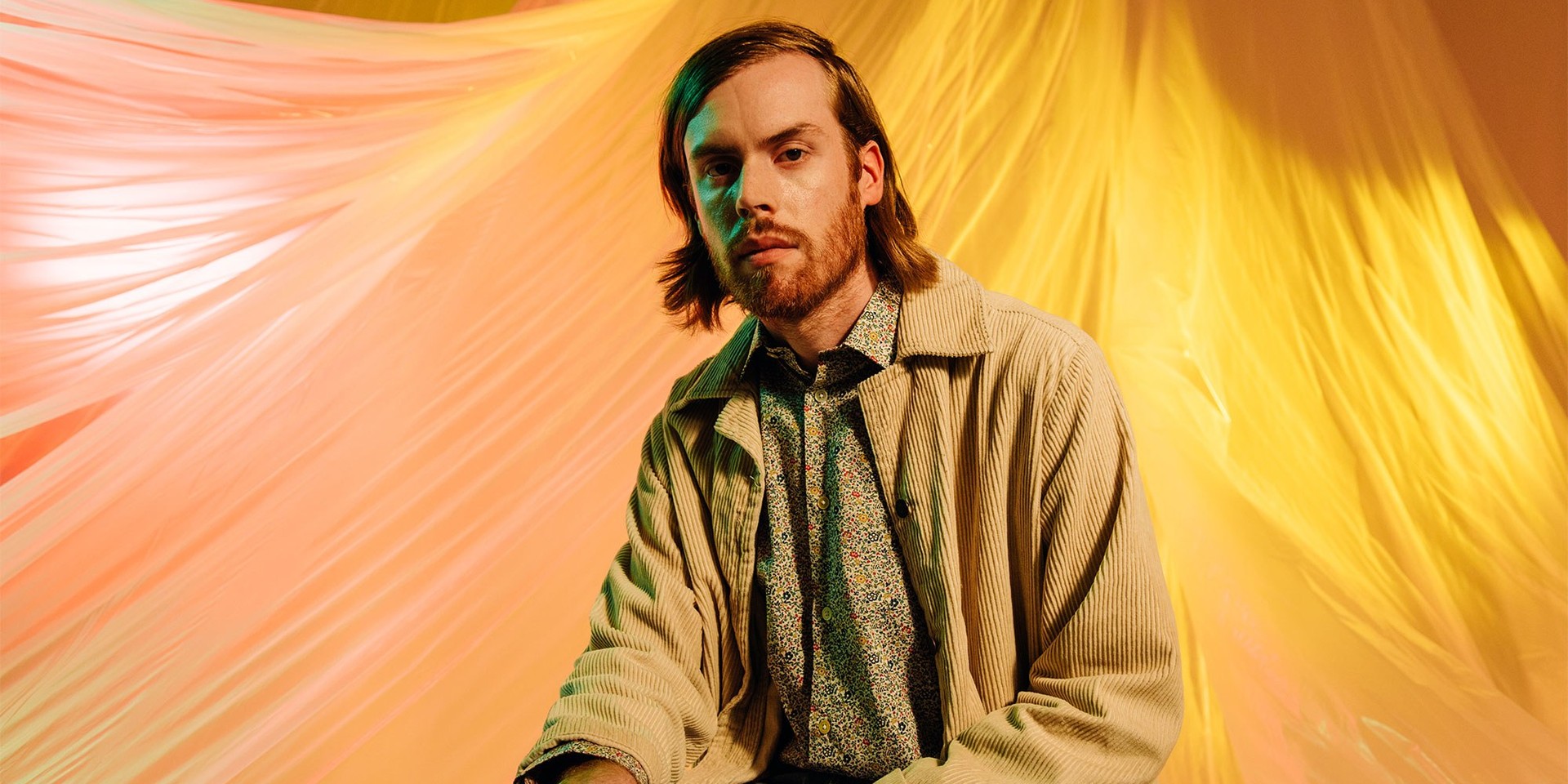 Wild Nothing is coming to Singapore.

The band was formed in 2009 by Jack Tatum, and while Tatum has been the only constant member throughout the band's career, he does not consider it to be a solo project, often roping in touring and session musicians to help him with recording material and tours.

The American dream-pop/indie rock band caught the attention of many with the release of its second studio album, Nocturne. Released in 2012, the album received high praise across the board, and saw the band earn accolades such as debuting at No. 1 on both the Billboard New Artist and Alternative New Artist charts, receiving "Best New Music" from Pitchfork. The band's latest record, 2018's Indigo was met with critical response worldwide.

Wild Nothing will be supported by Singaporean band Subsonic Eye.

Wild Nothing will perform in Singapore on Thursday, 18 April at the EBX Live Space from 7:30pm till 10pm. General Admission tickets priced at S$60 are now on sale. Get your tickets here. 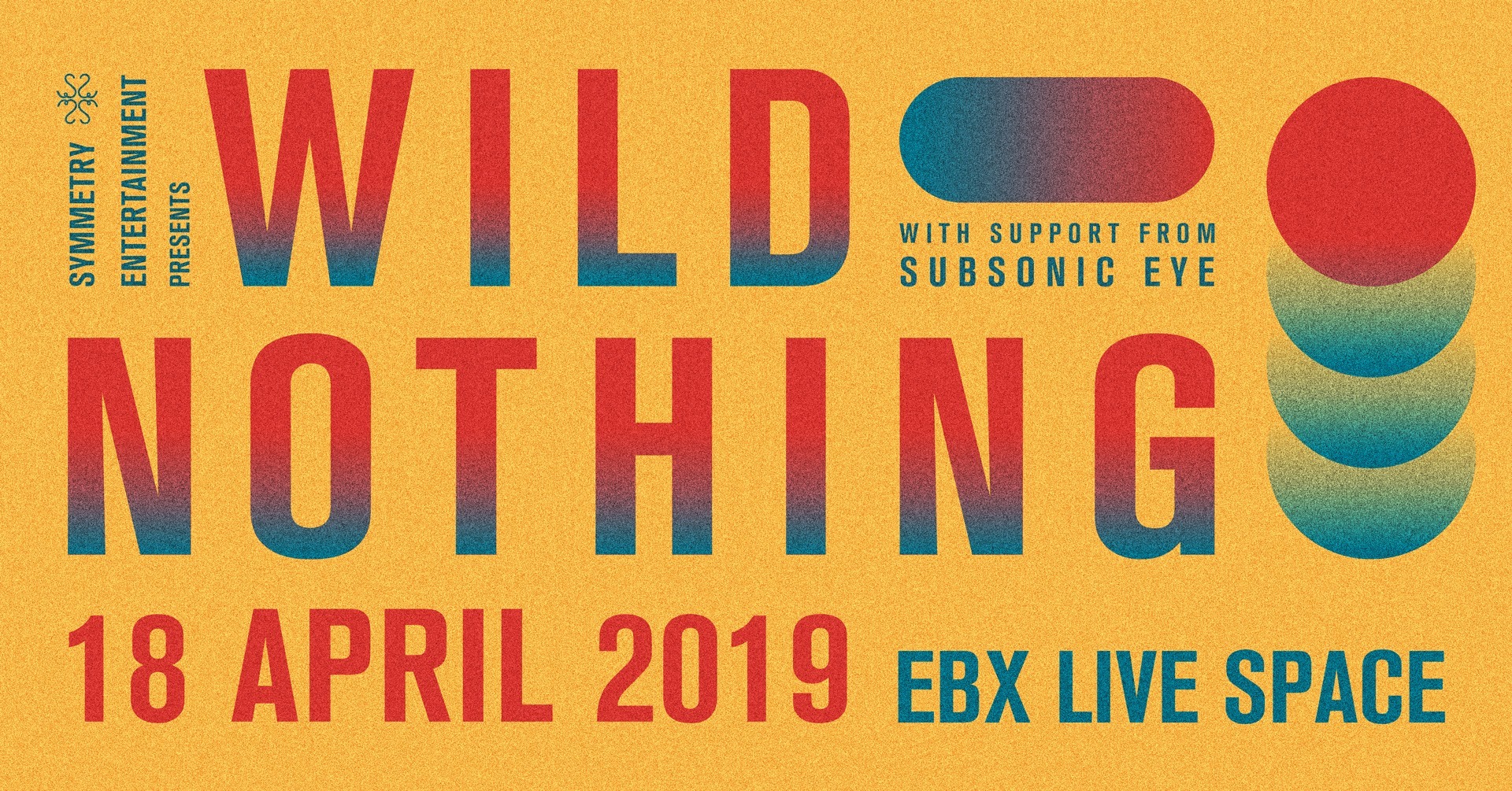