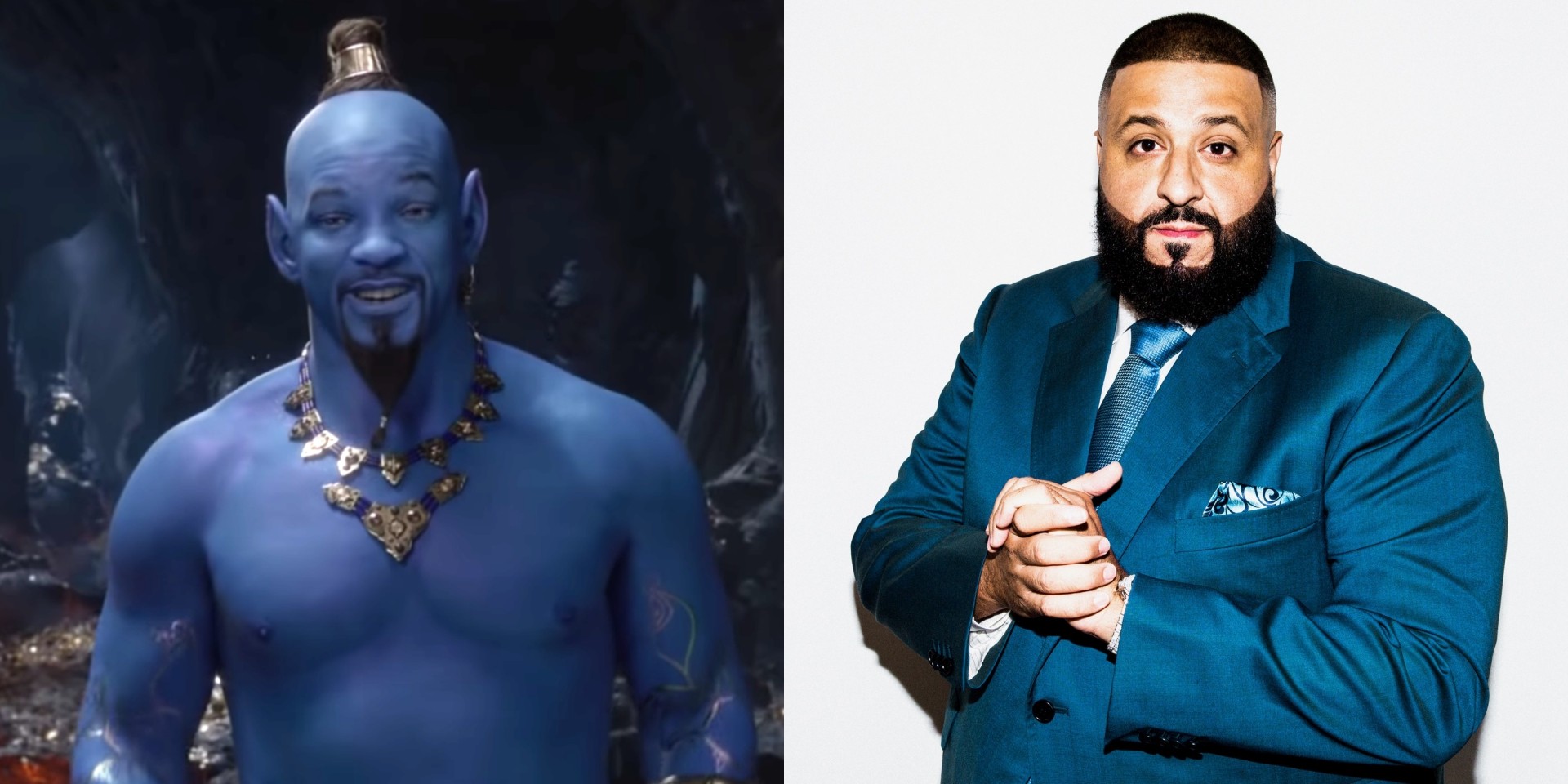 Will Smith, who will be starring as the genie in the upcoming Guy Ritchie-directed live-action remake of DIsney's Aladdin', has released a new version of 'Friend Like Me' with DJ Khaled.

In an official statement, Smith explains how the new version came to be:

I went into the studio the first day and I really wanted to play with it to see if I could add something to it. Literally 30 minutes in the studio, and started to play with the song [and] the 94/96 BPM range. That BPM range is right old school hip hop. So I grabbed The Honey Drippers ‘Impeach Your President’ and I had them throw that breakbeat under there. I messed around with that. And I messed around with Erik B. & Rakim’s ‘I Know You Got Soul’ under ‘Friend Like Me.’ And I was like, "Oh my god, I’m home!" I started playing with the hip hop flavor, and the Genie was really born in my mind from the music.” We'd like to think Robin Williams would approve.