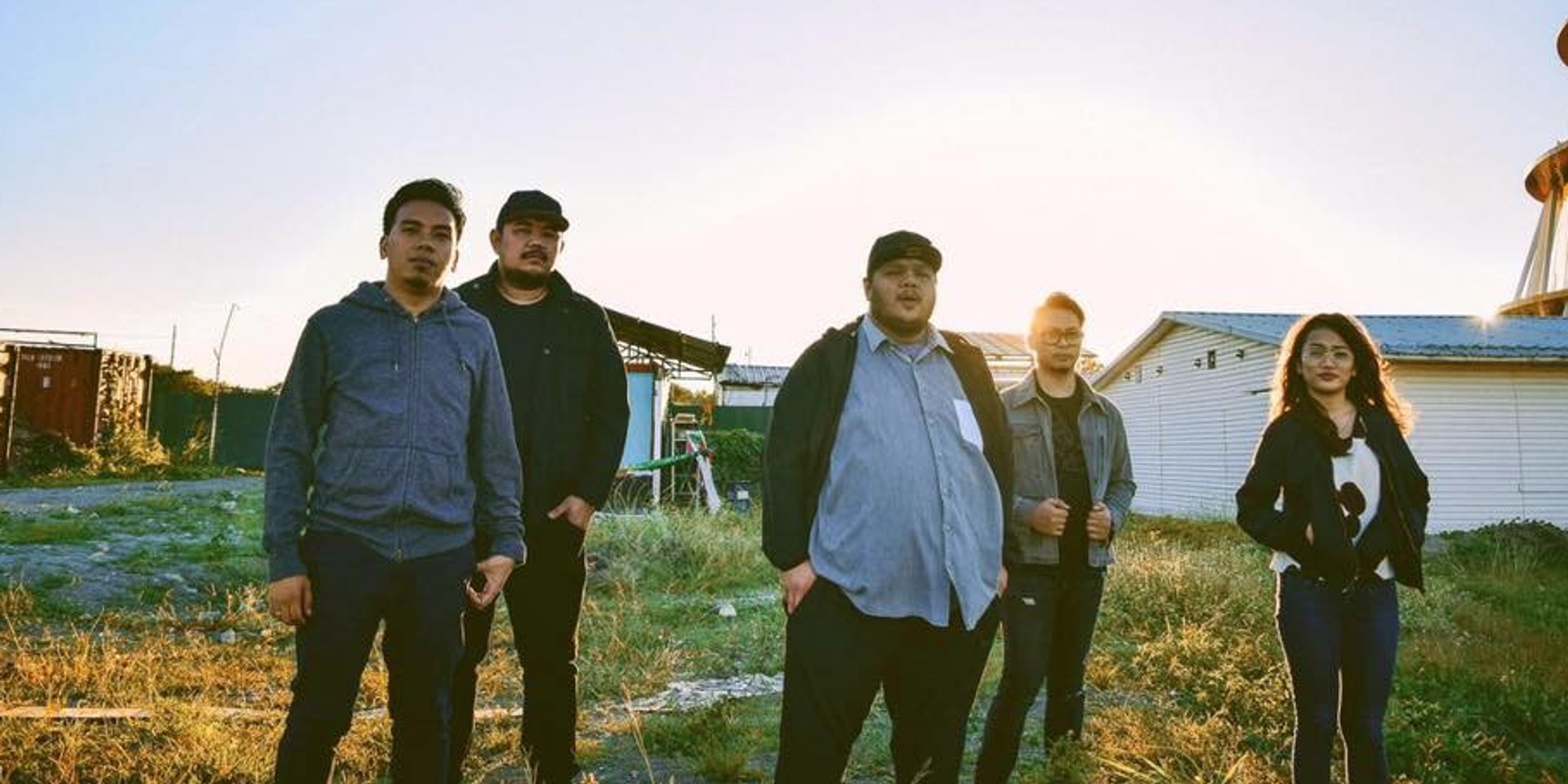 Alternative rock outfit Mayonnaise will be making their Singapore debut later next month and they're giving their fans a chance to go on the trip with them.

Win a trip for two to Singapore with @mayonnaisemusic! pic.twitter.com/ELwGbe8z2Z

All fans need to do is send the following to mayonnaisesg2017@gmail.com:

1. A photo of yourself at Mayonnaise gig or a selfie with the band.

2. A photo of you and your plus one's valid passports.

Entries will only be valid if entrant attends the Yellow Room Night event on September 29 at Upperhouse, The Brewery. Winner will be announced on the same night.

One (1) winner will get two (2) MNL - SG roundtrip tickets, 3D2N accomodation for two, and two (2) tickets to Mayonnaise Live in Singapore.

The band is set to perform on October 21 at Hero's Bar in Singapore. Tickets priced at S$30 and S$40 (VIP + Meet and Greet) are available here.

Mayonnaise Live in Singapore is presented by Requiem Rising and Yellow Room Music.