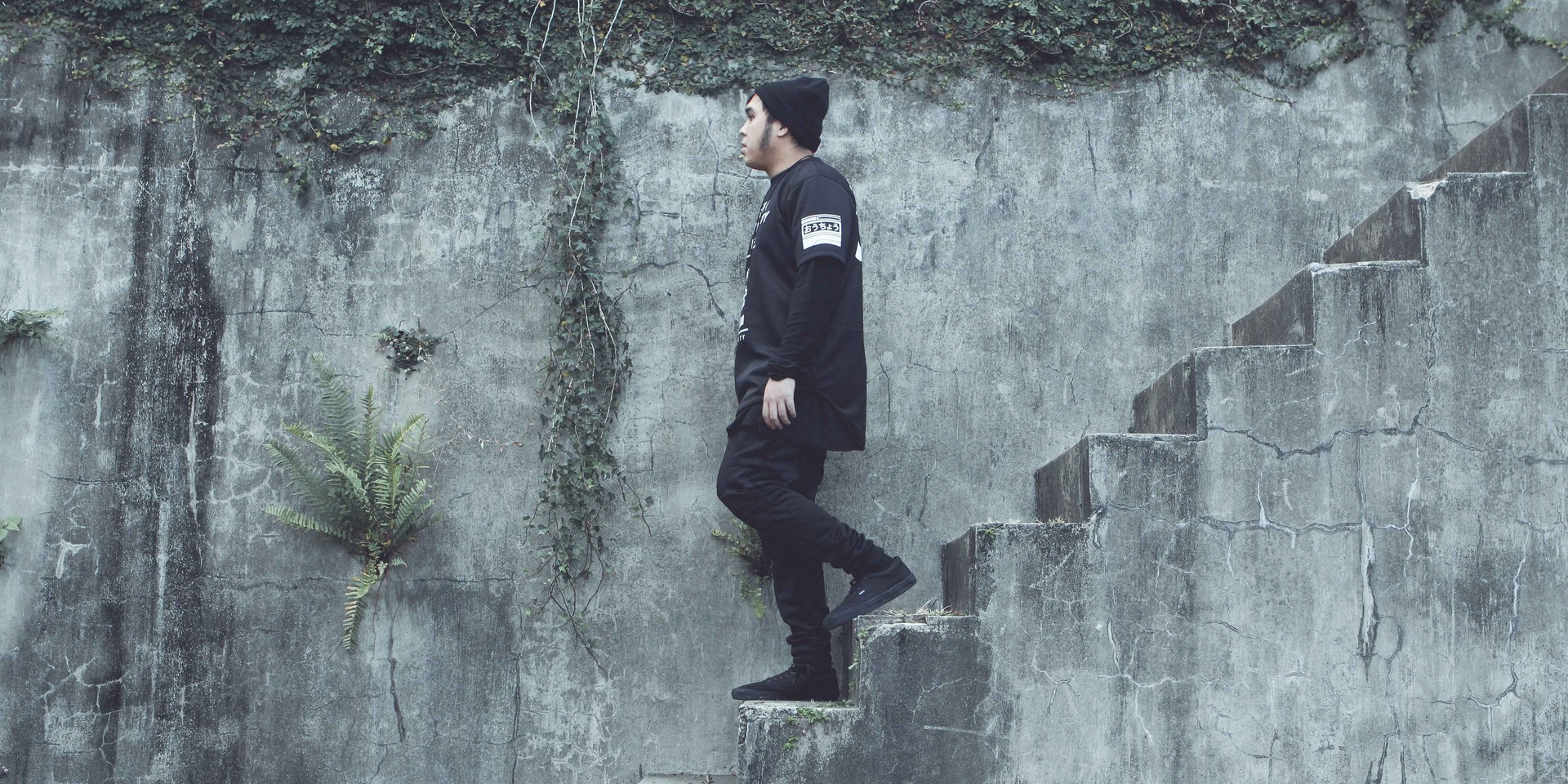 Play music in the background, or lock yourself up in the room and nod to jams straight from headphones to your ears. Music is for anywhere, for anyone and for any time of the day.  And master beat maker Jorge Wieneke, more popularly known as similarobjects, agrees with that fact.

Even when it comes to his music, Jorge welcomes anyone to listen, whatever the state or frame of mind. With his soothing ambient beats, similarobjects takes anyone who listens into a meditative state. And his music doesn’t lie. 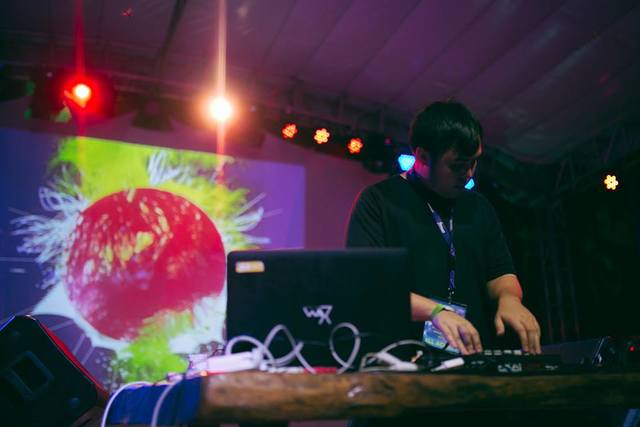 “If the mind and ears are open, then any time is the perfect time”

We speak to Jorge and get to know how his music resonates Zen, and how he himself winds down as he prepares for his upcoming performance at Malaysia's Creative Arts Festival - Urbanscapes on April 30, 2016. (Here's our roadtrip on The Bandwagon to Urbanscapes in 2014.)

Would you say there is a certain disposition your music tries to evoke from its listeners?

I used to try to solicit some moods in my earlier tracks by adding binaural and psychoacoustic treatments to the sound, but later on I just relied on my ability to channel my current moods and feelings into sound. I trust that everything I want to express and purvey is already crystalized in the tunes. The Highs, Mids, and Lows of the frequency spectrum of sound and vibration.

Your music sounds so Zen, Do you ever get that from people? What do they usually say?

I guess my music doesn’t lie. My work explains me better than I can through action or words, and I guess that’s evident in how the tunes make people feel. People have been telling me that my music is chill to study to, or that it has a certain relaxing quality to it, and some adults say my music induces sleep. I’ve gotten people saying that it sounds like drug music too, but I guess it depends what type of person you really are. I’m really into meditation too, so maybe that rubs off on the overall vibe of my music.

Does your own music keep you cool, like it does for others?

More than that, I think my music serves as a diary or a memory bank for me.  Whatever moment and/or feeling is crystallized in the tune, and that’s what I tend to feel when I revisit the tracks.

How do you keep cool and in a tranquil state of mind and mood – much like how your music sounds?

I meditate every morning. I try to practice mindfulness at all times and try to keep myself grounded through a variety of meditative practices. Keeps me sane, safe, sound and grounded. I sometimes like just sitting in silence.

What gets you in your element? What helps you wind down?

If not meditation, coffee. Caffeine gets me going and furthers my focus on a track.

So you’re playing for Urbanscapes in Malaysia at the end of the month, how do you feel? How are you preparing?

I’m super psyched! I’m definitely always excited to share my music with some music heads. I’m actually really stoked to play alongside such dope acts. The Phyla boys Unconventional Science, Fauxe, and Harv are definitely some people I’m excited to meet and hear live, more so the DTW homie fzpz. Apart from that I’m really excited to have a sort of reunion with my former band mate J-Hoon. He and I go way back, when we had a live hip-hop band together and this gig is a good way to reconnect too.

Ultimately I’m just down to straight up vibe with everyone! I’m fixing up an all-original audio-visual live set and simultaneously trying to craft new tunes just for the show.

Your music’s sound waves are being heard even outside of your own country, how does that feel like, knowing that your Filipino music has gone into a regional level?

I think it’s a nice feeling being able to have people connect with you through your music, especially when you come from a place that tends to push that side of you away. At the end of the day, it keeps me going knowing I’m not the only on that feels a connection to my work. I love creating and it’s surely a lovely bonus that other find a place for it as well.

What’s next for similarobjects? Anything you’re working on that we can all look forward to?

I’m looking to release an EP before the end of the year, and a few new tunes and collaborations here and there. I’m still piecing the concept of an album, but I’ll let timing do what it’s supposed to.

While waiting for the new EP, and as we count the days until Urbanscapes, tune into some beats that are sure to wind you down from a mixtape concocted by similarobjects himself. Stream below.

similarobjects will be peforming at the NB4T x Phyla showcase alongside LA's Unconventional Science, Singapore's Harv, Fzpz and Fauxe,  Hong Kong's J-Hoon, Malaysia's Orang Malaya and more on April 30 at The Bee, Publika.