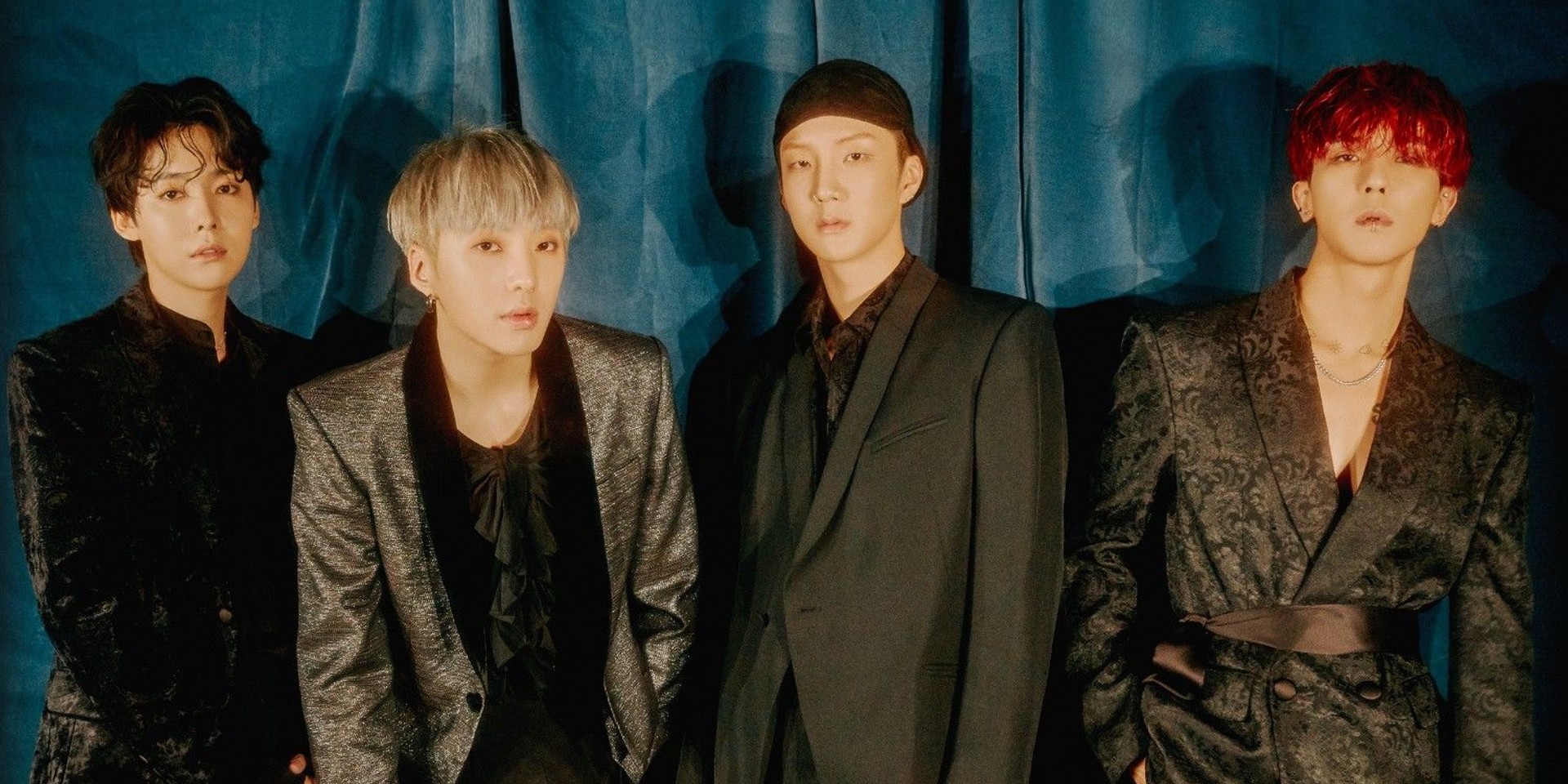 WINNER, K-pop boy group under YG Entertainment, has unveiled its third EP CROSS. This follows their second EP WE released in May earlier this year.

Member Song Mino revealed in an interview that this EP comprises a crossover of genres and will contain a more serious message than their earlier releases. Leader Seungyoon also explained during the EP showcase event that the four members each have a different personality and they hope to show that they can work together as a collective but also as individuals in CROSS.

An accompanying music video for the lead single 'SOSO', which encourages people to be truer to their feelings instead of suppressing them, has also been released. The intense rap-filled and electronic-influenced track is embedded with mood changes as it alternates between uptempo portions and subdued, pensive hooks.

Following this, WINNER will be kicking off their CROSS tour in Asia on 26 October in Seoul, Korea.

Watch the music video for 'SOSO' and stream CROSS in its entirety below.