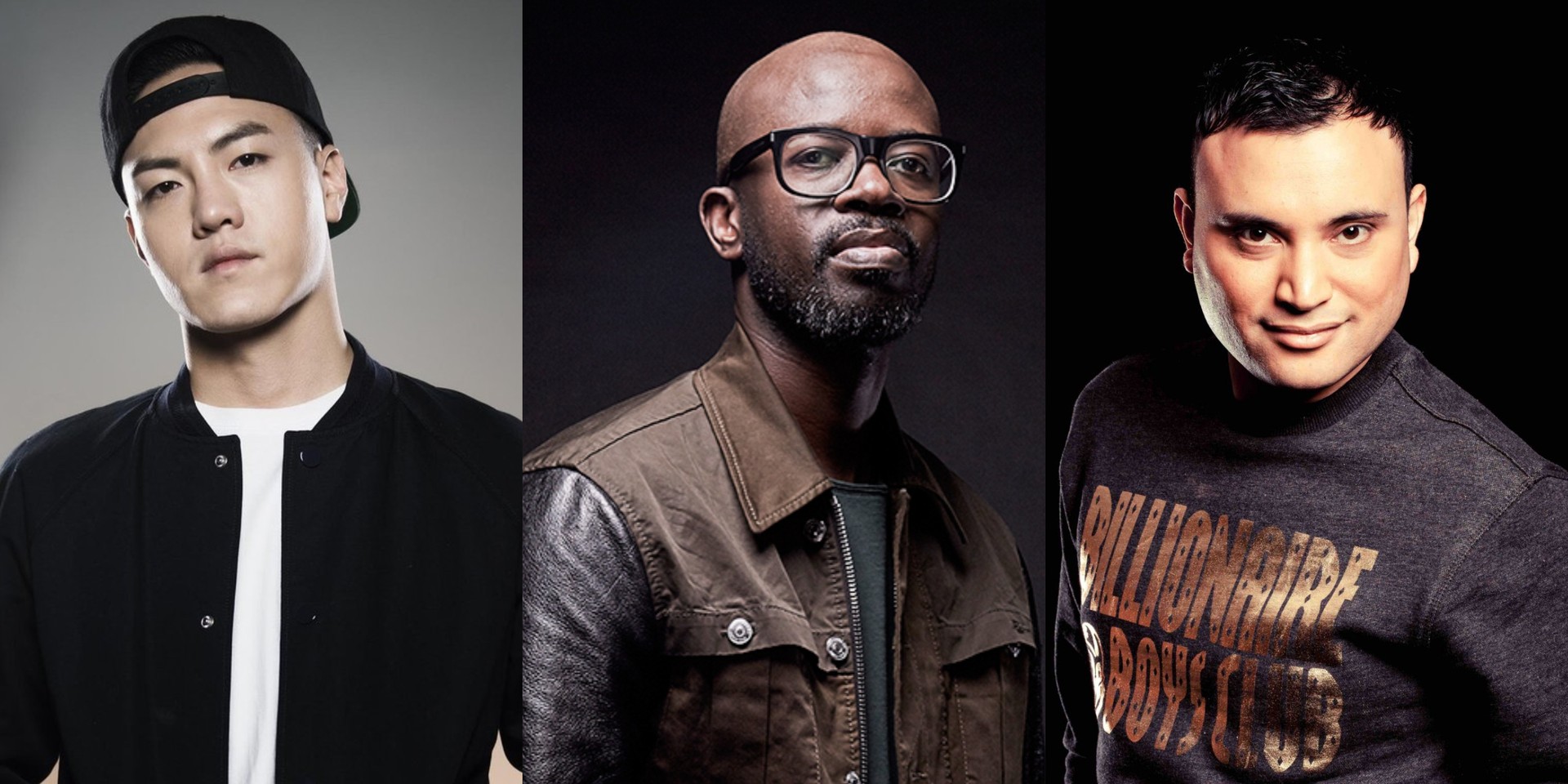 With Wired Music Week (WMW) quickly arriving, the line-up for its highly anticipated after parties schedule has been announced.

For WMW's second outing, the conference and festival will see a whopping total of 15 parties held at six venues over four nights. Check out the complete listing below.

Wired Music Week 2019 is set to take place in Kuala Lumpur, Malaysia from 7 to 10 March 2019. Get a wide range of tickets, including student prices, to the conference and festival here.