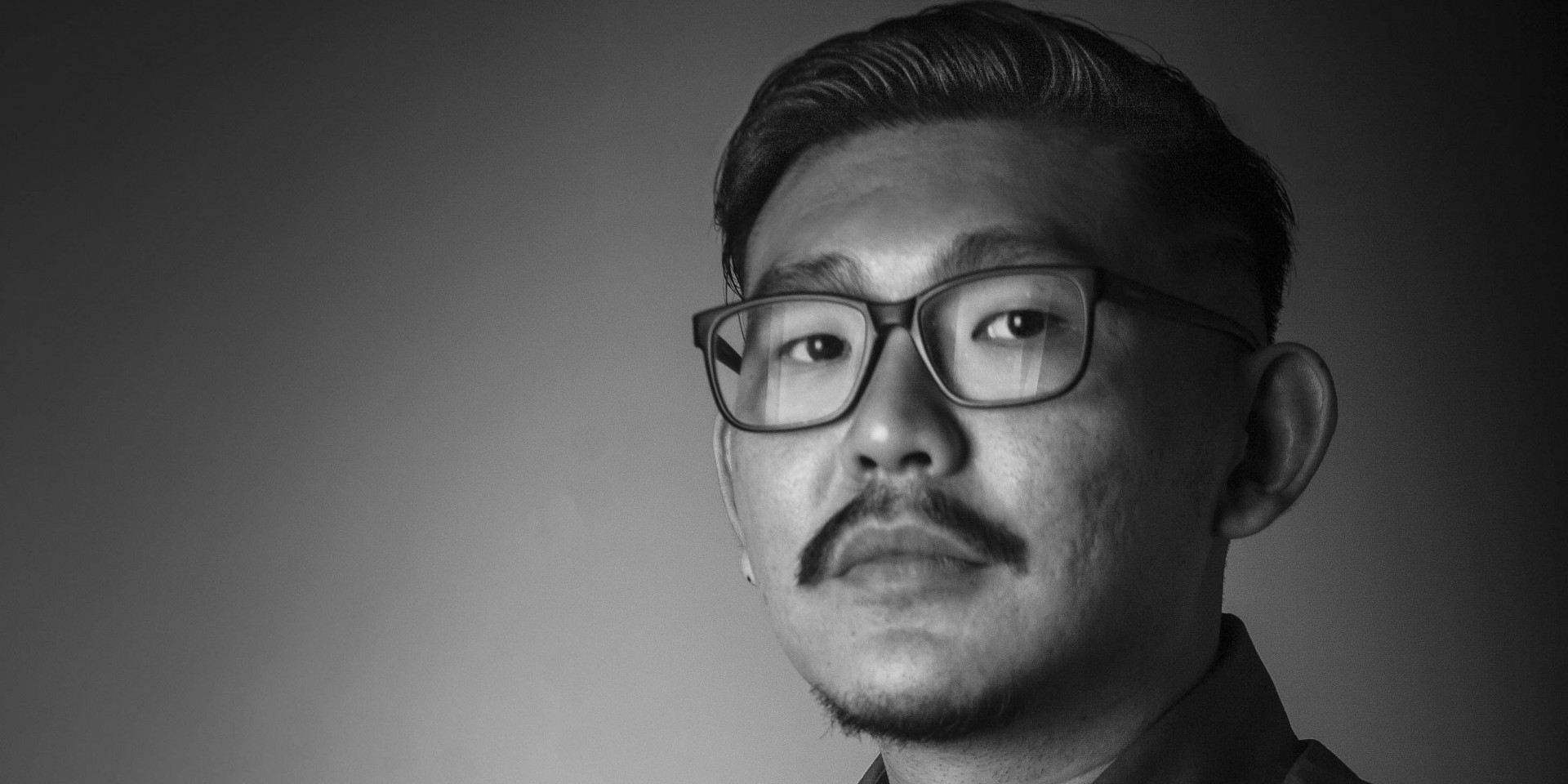 Wired Music Week was founded by Malaysia-based John Beh, who launched RBRN IDEAS with the idea of hosting WMW to improve the current music industry in Asia by discovering and helping a younger generation of talent unravel the local and global music industry.

With the first edition of Wired Music Week taking place in May earlier this year, it was evident that the mind behind WMW means business. Armed with an endless wealth of hope and aspirations for the future of dance music in Southeast Asia, we decided to pick John's brain on what led to the creation of WMW, what to expect from WMW 2019 and more.

Earlier in May, you held the first ever Wired Music Week. For those who are new to the concept, how would explain what WMW is?

It's Asia’s Largest Electronic Music Conference + Festival! WMW is a one-stop hub for music enthusiasts to learn, network, develop, and advance as a community. The concept and ideology behind this was formed by a cross-cultural enthusiasm of the WMW Foundation passionate about the music industry and its growth. We aim to provide budding and experienced musicians with not just a discussion forum at site, but also serves as an essential opportunity for industry colleagues to meet, do business and most of all, have fun!

What led to your decision to create a conference like this?

Over the past few years venturing in the music scene, I have realized that there's a significant difference between the Western and Asian culture entertainment industry. It saddens me to see the lack of willingness in the sharing economy and business models among the Asia community despite those who have achieved great success. One of my goals and determination in creating a platform like this is to bring a better sense of togetherness in uplifting each other and the spirit of motivating those who are passionate in this field. We hope that through Wired Music Week, it empowers and give chances for change to more seasoned artists and music producers in the field to share their knowledge with budding musicians starting off. 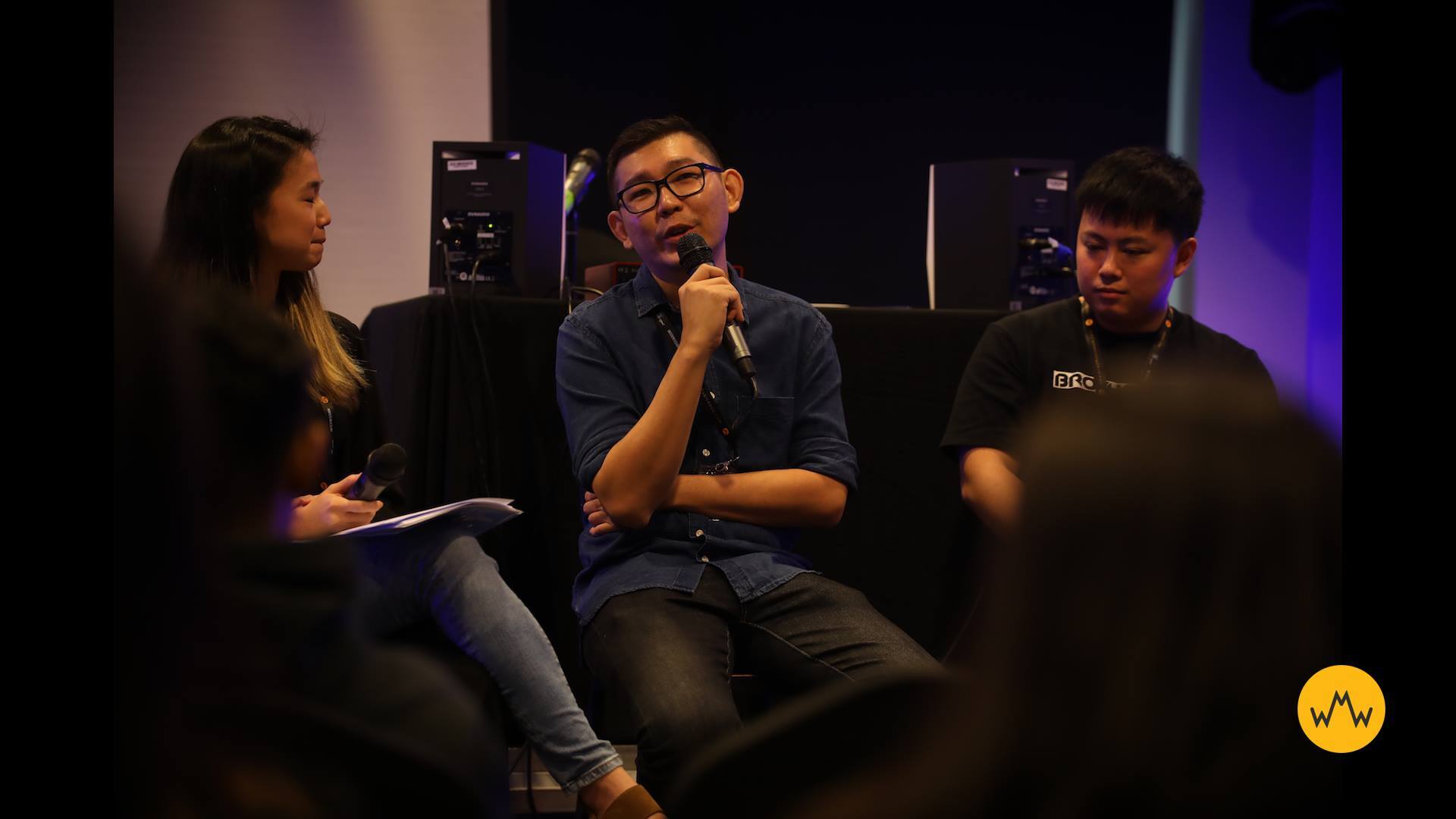 What do you hope to achieve with Wired Music Week?

WMW hopes to be a core platform in providing a solid foundation for a sustainable career in the modern music scene, especially for budding artists and anyone who would like to step foot into the modern music and entertainment industry. Although it is known to many that the Western scene is more of a seasoned veteran in the electronic music field, we hope that through WMW, Asia will have a more solid stance in advancing and forming our own music hub. As each country has their own unique sound, we hope that artists and music enthusiasts across Asia get a better opportunity to share their own music style, culture, and uniqueness; using WMW as a stepping stone in connecting cross-cultural differences of this industry to the world.

Why do you think it’s necessary to bridge the gap between the music industry and the fans?

As I, myself started in the music & entertainment industry years ago, it was really my curiosity that drew me to realize my passion in this industry. This set me off with the determination to create a space where fans and artists are able to connect to a certain level. I feel that it is important for people to enjoy the music and fun, however, it is also vital for them to understand that all these come from hard work and effort put in by the artists themselves. There has always been an unspoken barrier that separates music artists and their fans and I believe that WMW will be a start of something pleasant for them to connect at a more feasible level and in learning more about each other. 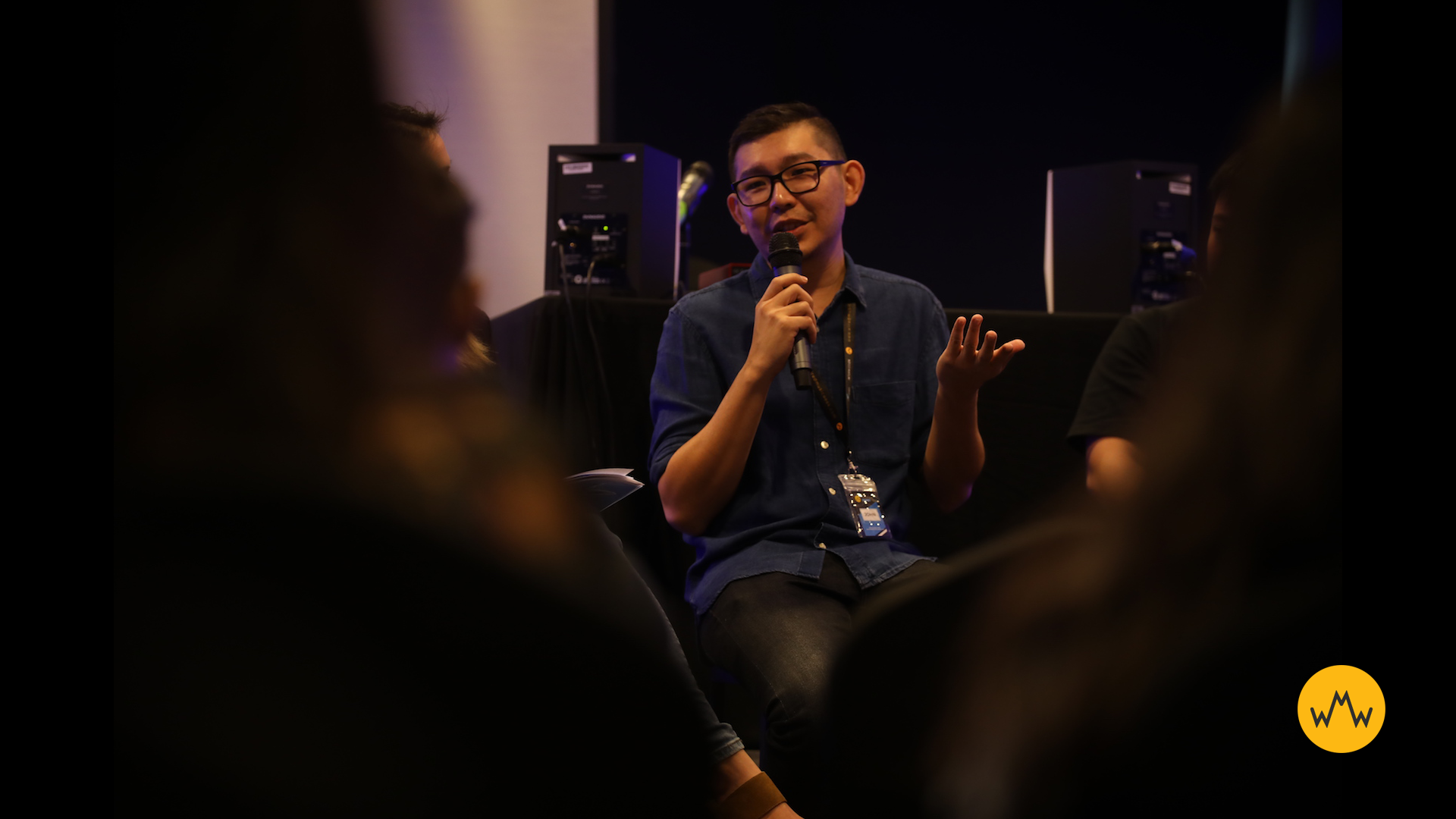 Having been in the industry for as long as you have, you’ve probably heard the rumors of EDM dying, especially in America. What are your thoughts on that, and how do you see Asia as a market for the future of EDM?

EDM is not a standalone genre. It’s a big umbrella that holds many sub-genres, basically anything produced using electronic sounds and instruments is counted as EDM. I wouldn’t say that EDM is dying. No music genre will really fade away completely. Ironically, I feel that they go through phases of their own ups and downs at different times. The music genre in Asia itself is very much influenced by the Western culture, so I believe that it will see the rise and bumps that this specific genre will experience.

With the recent and incredibly necessary surge of mental health awareness, will Wired Music Week be participating in supporting the cause during its flagship event in Kuala Lumpur next year? And if so, how?

For sure! WMW is all about educating people and being transparent in this field. Although in Asia this has not been one of the more prominently talked about subjects, we feel that it is important to highlight this matter and bring it into the public eye’s awareness. Many artists tour heavily and are apart from their families and loved ones, and there are some who are facing financial issues of their own; these are the darker sides of the music realm that many do not see. You may expect to involve yourself with our panel discussions hosted by regional and international speakers to learn more about the cause, effect, and solutions of this issue. 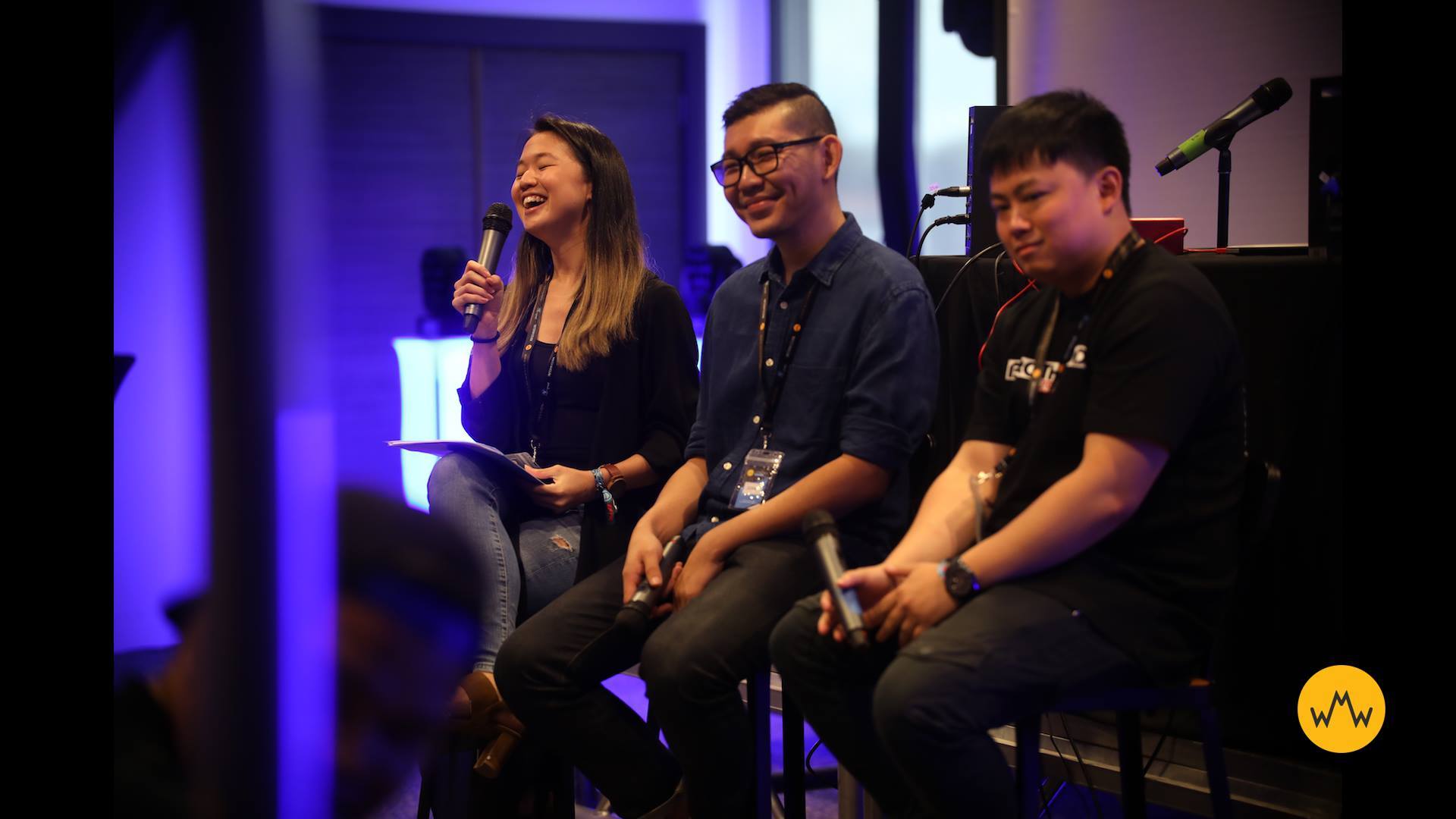 Wired Music Week will be return on a larger scale next year. Apart from what was seen this year, what else do you have in store for attendees?

WMW in March 2019 will be up-ing its game by bringing in even more artists, speakers, and significant panelists to the conference. There will definitely be a side of fun activities and games to balance out the serious educational portion as well. You’ll just have to stay tuned and see what we have installed for you! Phase 1 ticket sales have also rolled out, so don’t miss that, get your passes now!

Wired Music Week 2019 is set to take place in Kuala Lumpur, Malaysia from 7 to 10 March 2019. Get your tickets to the conference and festival here.