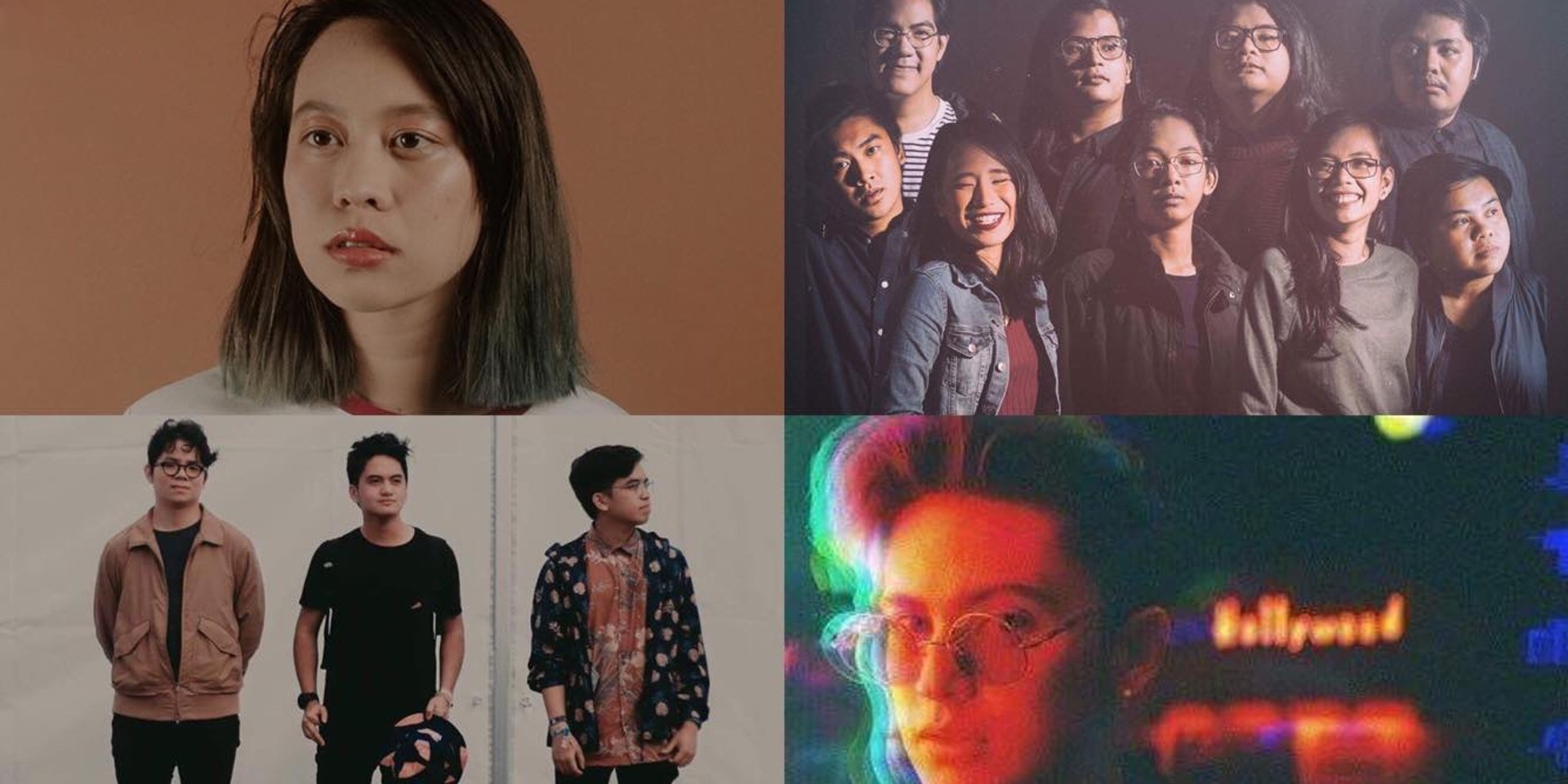 Radio station Wish 107.5 have announced the nominees for the 3rd Wish 107.5 Music Awards.

The 3rd edition of the awards show will take place in the Araneta Coliseum on January 15, 2018. With 18 categories and over 70 nominees, the radio station will give recognition to the best local music and Wishclusive performances released from November 1, 2016 to October 31, 2017.

The winners will be determined by the combined votes of Wishers, and a select panel of judges.

Wishers can vote for their favorite artists via the WMA website and the Wish 107.5 app. Voting period is from December 15 until January 15 at 12 PM.