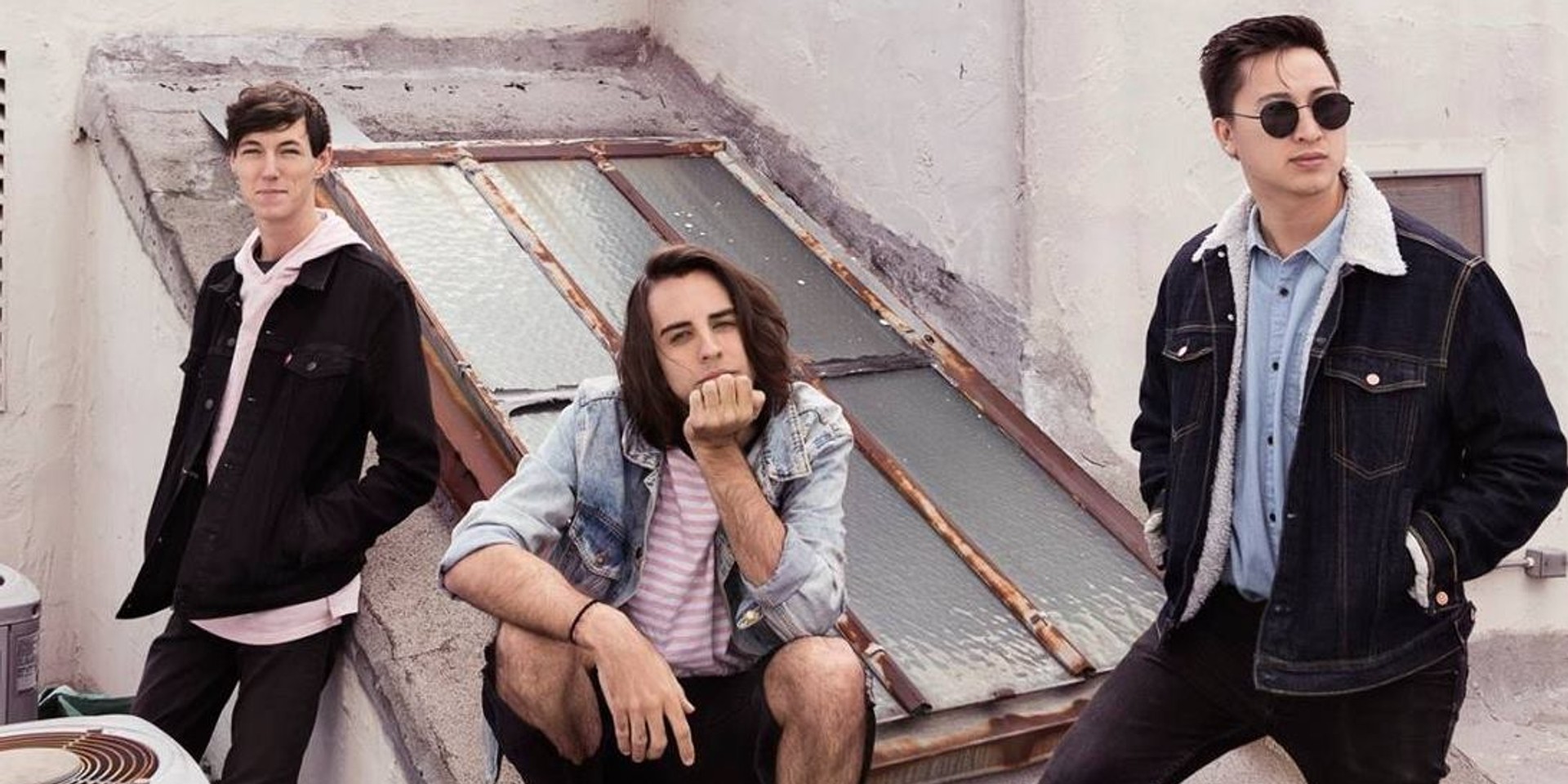 Australian pop punk band With Confidence is coming to Singapore.

The band's performance in Singapore will be a part of the second edition of MAYDAY! Singapore, headlined by Mayday Parade. With Confidence will perform select tracks off its latest album Love and Loathing, as well as fan favorites such as 'Here For Nothing', 'Voldemort' and 'Long Night'.

MAYDAY! Singapore 2019 is scheduled to take place on 1 May at Zepp@BIGBOX from 2pm till 10pm. Tickets are now on sale and can be purchased for $79 (Single Presale Ticket), $139 (Early Bird Bundle for 2 Pax) and $129 (Single MAYDAY! pass, which includes a Mayday Parade M&G) here.

SINGAPORE! We are coming on May 1st with @maydayparade for @MaydaySingapore. Can't wait to see you, tickets on-sale now at www.maydaysg.com 🙌🏻 #maydaysg2019